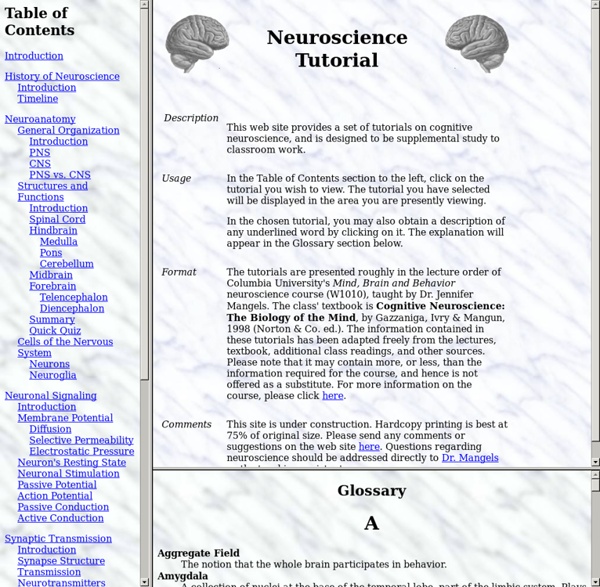 The “True Nature of the Force” is Way More Complicated Than You Think It started off pretty simple—there was a young man who wanted to become an agent of good, like his father before him. He would use a mystical energy known as “the Force” to become powerful enough to defeat darkness. Once he did, the universe would be restored to its balanced state, freedom would spread throughout the galaxy, and all would be well. But you know what? Balance is not good triumphing over evil. While George Lucas may have based the general outline of Star Wars on western mythology, the Force itself resembles faiths and spiritual ideas from all over the world from Zen Buddhism and Taoism to audio fragments from an Arthur Lipsett film in 1963. For the record, Lucasfilm has stated officially (in the Power of the Jedi sourcebook) that the “correct” philosophy where the Force is concerned is the one held up by the Jedi Order in the prequels. So let’s actually consider how the Force seems to operate in the Star Wars universe. And this right here?

Attic Loft In Stockholm, Sweden - Part 1 Attic Loft In Stockholm, Sweden. Here is another gorgeous rooftop retrofit from one of the many the generous attics of the old city of Stockholm. The modern and stylish house offers an open floor plan with windows that give plenty of daylight. Via house idea — Melina Divani Melina Divani is the owner and creator of Decoholic.org. 22 Killer Personal Development Resources You're Missing Out On You’ve got the personal development itch once again. You know the feeling. Maybe you want to be more productive, finally tackle that goal of yours, or start waking up earlier. So you go to Google or your favorite personal development blogs. Maybe if you still haven’t found what you’re looking for you try searching for a Youtube video or ask your Facebook friends if they know of any good sites. And that’s it. Sometimes you find what you need, but you still have a sense that there’s got to be more. And that’s where you get stuck. Today I hope to change that by sharing with you 22 of the killer personal development resources you’re missing out on. 1. I know, you thought Reddit was just for gamers, atheists, and students – but that’s a misconception. 2. Mindbloom.com is a nifty personal development web application. 3. Lately, it seems there have been hundreds of eLearning websites popping up across the web. 4. 6. Stumbleupon is another excellent resource for personal development. 7. 8. 9. 10.

Scientific Speed Reading: How to Read 300% Faster in 20 Minutes (Photo: Dustin Diaz) How much more could you get done if you completed all of your required reading in 1/3 or 1/5 the time? Increasing reading speed is a process of controlling fine motor movement—period. This post is a condensed overview of principles I taught to undergraduates at Princeton University in 1998 at a seminar called the “PX Project”. I have never seen the method fail. The PX Project The PX Project, a single 3-hour cognitive experiment, produced an average increase in reading speed of 386%. It was tested with speakers of five languages, and even dyslexics were conditioned to read technical material at more than 3,000 words-per-minute (wpm), or 10 pages per minute. If you understand several basic principles of the human visual system, you can eliminate inefficiencies and increase speed while improving retention. First, several definitions and distinctions specific to the reading process: You do not read in a straight line, but rather in a sequence of saccadic movements (jumps).

ANIME DOCTOR WHO! - Timey Wimey Awesome - Geek Week Marvel Super Heroes: What The--?! GEEK WEEK Yonaguni Monument Sunken formations Yonaguni formation Location of Yonaguni formation The Yonaguni Monument (与那国島海底地形, Yonaguni-jima Kaitei Chikei? Discovery[edit] The sea off Yonaguni is a popular diving location during the winter months owing to its large population of hammerhead sharks. The formation has since become a relatively popular attraction for divers despite the strong currents.[3] In 1997, Japanese industrialist Yasuo Watanabe sponsored an informal expedition comprising writers John Anthony West and Graham Hancock, photographer Santha Faiia, geologist Robert Schoch, a few sport divers and instructors, and a shooting crew for Channel 4 and Discovery Channel. Main features[edit] The Monument consists of medium to very fine sandstones and mudstones of the Lower Miocene Yaeyama Group believed to have been deposited about 20 million years ago.[1] Most of the formations are connected to the underlying rock mass (as opposed to being assembled out of freestanding rocks). The formation called "The Turtle"

Esperanto Esperanto (/ɛspəˈrɑːntoʊ/ or /-ræntoʊ/; [espeˈranto] listen ) is the most widely spoken constructed international auxiliary language.[4] Its name derives from Doktoro Esperanto ("Esperanto" translates as "one who hopes"), the pseudonym under which L. L. Zamenhof published the first book detailing Esperanto, the Unua Libro, on July 26, 1887. Zamenhof's goal was to create an easy-to-learn, politically neutral language that would transcend nationality and foster peace and international understanding between people with different languages. Estimates of Esperanto speakers range from 100,000 to 2,000,000 active or fluent speakers worldwide, including perhaps a thousand native speakers who learned Esperanto from birth as one of their native languages. The first World Congress of Esperanto was organized in France in 1905. History[edit] Creation[edit] The first Esperanto book by L. "The place where I was born and spent my childhood gave direction to all my future struggles. Early proposals[edit]