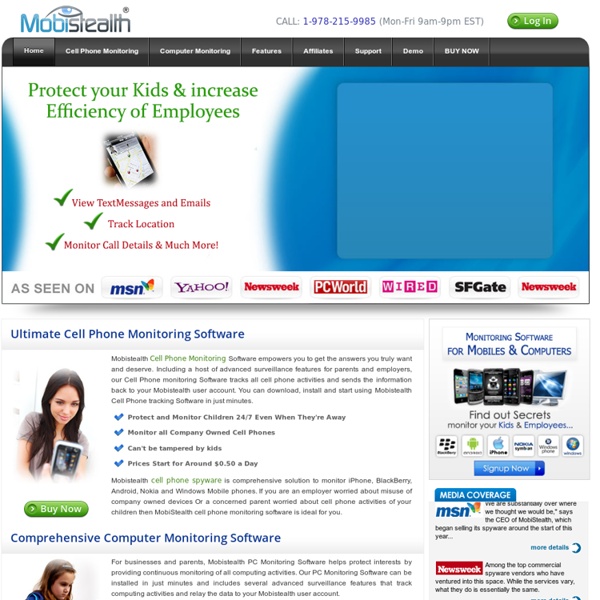 VoIP Service & VoIP Phone Service by ViaTalk VoIP Provider Net Threats Experts say liberty online is challenged by nation-state crackdowns, surveillance, and pressures of commercialization of the Internet As Internet experts look to the future of the Web, they have a number of concerns. This is not to say they are pessimistic: The majority of respondents to this 2014 Future of the Internet canvassing say they hope that by 2025 there will not be significant changes for the worse and hindrances to the ways in which people get and share content online today. Still, some express wide levels of concern that this yearning for an open Internet will be challenged by trends that could sharply disrupt the way the Internet works for many users today as a source of largely unfettered content flows. The Net Threats These Experts Fear We call this research study a canvassing because it is not a representative, randomized survey. More than 1,400 people responded to the following yes-or-no question: A share of these experts express new urgency about surveillance. Peter S.

How To Make A Stylish Photo Frame For Several Photos Here is a simple yet stylish photo frame that can accomodate quite many photos at once. The idea is very simple. Fasten twines on the empty frame and hang photos using clothes pins on them. You can use a frame you bought or a frame you made by yourself. To make it you just need to find some wood strips, sand them, paint or stain them and fasten together with the staples and nails. Yes, everything is as simple as it sounds. FTC sees privacy threats in the 'Internet of Things' - Katy Bachman - POLITICO As consumers buy up fitness trackers, Internet-connected thermostats and even Web-enabled cars and toothbrushes, the Federal Trade Commission has a message: It’s watching. The agency is warning that as millions of new smart devices make people’s daily lives more convenient, they’re also collecting reams of personal information that raise new privacy and data security concerns. Story Continued Below The nascent sector — known as the “Internet of Things” and embraced by companies from Google to Intel — is still largely unregulated, and the FTC is hoping a set of recommendations it released Tuesday will goad companies into building consumer data protections into their systems. “The only way for the Internet of Things to reach its full potential for innovation is with the trust of American consumers,” said FTC Chairwoman Edith Ramirez. Not all the commission members are on board with her campaign.

CC Search Skip to content How to Protect Your Computer from Hackers, Spyware and Viruses This article has been inspired by a situation I ran into while visiting a cousin in India. Since I’m in the IT field, she asked me to take a look at her computer since it was acting “funny”. The “funny” part was that the computer would automatically restart whenever you tried to install ANY software onto it or download any program from the Internet. The first thing I noticed was that there was no anti-virus software installed on the computer, so my first goal was to install an anti-virus program and check for viruses. Most of the viruses on the computer were hidden in files that had been downloaded off the Internet: songs, videos, and movies. This is by no means a comprehensive list, so if you have any suggestions, please feel free to comment and I’ll add them on! 1. Avira – Avira has a free version that was ranked #3 in 2014 for detecting viruses. Bitdefender – Bitdefender had the second highest detection rate and they also have a free edition. 2. 3. 4. 5. 6. 7. 8. 9. 10. 11. 12.

Useless Facts Aoccdrnig to a rscheearch as Cmabrigde Uinervtisy, it deosn't mttaer in waht oredr the ltteers in a wrod are, the olny iprmoatnt tihng is taht the frist and lsat ltteer be in the rghit pclae. The rset can be a taotl mses and you can sitll raed it wouthit porbelm. Tihs is bcuseae the huamn mnid deos not raed ervey lteter by istlef, but the wrod as a wlohe. The original game of "Monopoly" was circular. It costs more to buy a new car today in the United States than it cost Christopher Columbus to equip and undertake three voyages to and from the New World. One-fourth of the world's population lives on less than $200 a year. Ninety million people survive on less than $75 a year. The sentence "the quick brown fox jumps over the lazy dog" uses every letter in the English language. The word racecar and kayak are the same whether they are read left to right or right to left. TYPEWRITER, is the longest word that can be made using the letters on only one row of the keyboard. A snail can sleep for 3 years.