The Renaissance: Was it a Thing? - Crash Course World History #22 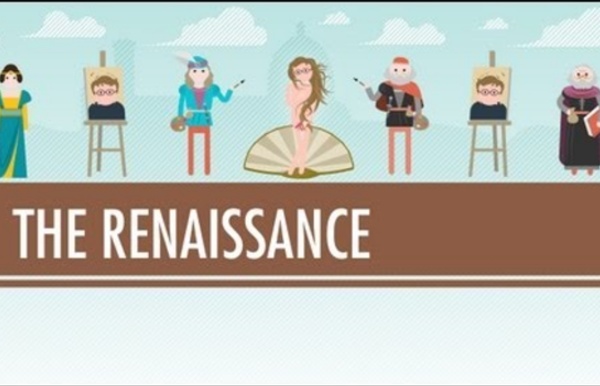 The Renaissance: A Short History - Paul Johnson The Old World and New World: Why Europeans Sailed to the Americas Video - Lesson and Example Reasons for Exploration The mid-to-late 15th century is known to history as the Age of Exploration, the time in which Europeans dared to venture beyond the coastal waters of Old World Europe to the new world of the Americas. It was an era when Spanish and Portuguese ships led the way but were soon followed by the French, the British, and the Dutch. Today, as we delve into this Age of Exploration, we'll discuss three reasons why Europe took to the seas. They are the spirit of adventure, the religious desire to save souls, and, of course, wealth! When we're finished, it'll be up to you decide which title fits best: the Age of Exploration or the Age of Exploitation. Spirit of Adventure Let's take a look at our first reason for exploration, the spirit of adventure. One Renaissance man willing to risk his life - well, not really his own life, mind you, but the lives of the guys he sent out - was Prince Henry of Portugal. Saving Souls Desire for Wealth Lesson Summary