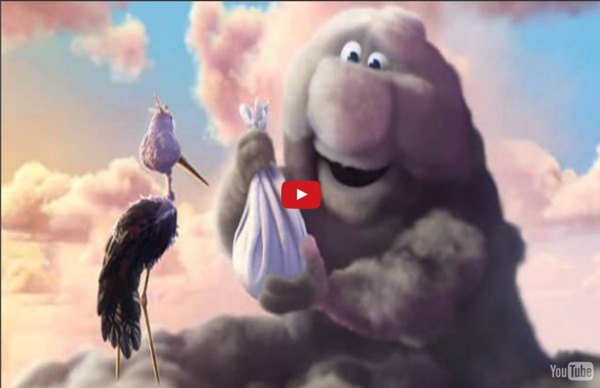 Related:  Español • It's good for me! • Film • beaux courts métrages

La Tomatina – Página oficial ll started the last Wednesday of August in 1945 when some young people spent the time in the town square to attend the Giants and Big-Heads figures parade. The young boys decided to have a place among the retinue of a parade with musician, Giants and Big-Heads figures. The energy of these young people made that one participant fell off. The participant flew into a fit of rage, started to hit everything in his path. There was a market stall of vegetable that fell victim of the furious crowd: people started to pelt each other with tomatoes until the local forces ended that vegetable battle. The following year, the young people picked a quarrel by their own decision and brought the tomatoes from home.

50 Auto-masajes en casa. Upload Videos en fisioterapia-online Fisioterapia-online.com 625 Free Movies Online: Great Classics, Indies, Noir, Westerns & More Free Comedy & Dramas 175 Paramount Films on Paramount’s Official YouTube Channel – Free – The Paramount Vault now streams on its official YouTube channel 175 free feature films. Includes 1987’s Ironweed with Jack Nicholson and Meryl Streep, Hamlet (1990) with Glenn Close and Mel Gibson. They’re limited to a US audience.125 Korean Feature Films – Free – The Korean Film Archive has put on YouTube over 100 Korean feature films, including Im Kwon-taek’s Sopyonje and Hong Sangsoo’s The Day the Pig Fell Into a Well. La Luna (2011 film) A young boy, Bambino, goes on a midnight sailing trip with his father Papà and grandfather Nonno. After they anchor their boat in the middle of the sea, Nonno presents Bambino with a cap similar to the ones he and Papà wear. The two men disagree on how Bambino should wear it, with Papà pulling it low over his eyes and Nonno pushing it back on his head.

Best Music Compilation Upload Facebook Best Music Compilation Loading... Working... The Boy in the Striped Pajamas: Study Guide, Questions & Discussion of Characters & Themes written by: Pamela Rice-Linn • edited by: SForsyth • updated: 9/18/2012 Earn a better score on any exam and increase your understanding of John Boyne’s classic novel with this review. All answers can be found in the book (page numbers are given to make this even easier), but try to answer on your own first! Pick up your copy of John Boyne’s The Boy in the Striped Pajamas to help you recall answers to the following questions. Page numbers from the hardback copy are provided to help you identify evidence from the story, but not all questions rely on the words on the page. For some questions, you’re going to have to think for yourself and come to your own conclusions.

Day & Night (2010 film) Day & Night is a Pixar animated short film, directed by Teddy Newton and produced by Kevin Reher.[1] It was packaged to be shown in theaters before Toy Story 3,[2] and has been released to purchase on iTunes in the United States.[3] Day & Night follows two anthropomorphic characters, Day and Night. Inside Day is a day scene with a sun in the center, and inside Night is a night scene with a moon in the center. Whatever goes on inside of Day or Night expresses normal events that typically occur within a day or night, respectively, and these events often correspond with actions or emotions that the characters Day or Night express. For example, when Day is happy he will have a rainbow inside him, and when Night is happy he will have fireworks inside him. Day and Night meet and at first are uneasy about each other.

Fallas From Valencia Las Fallas (15 – 16 – 17 – 18 & 19 March) The Fallas festivities are the expression of a unique kind of art using large wooden structures covered with painted papier-mâché. Recently, however, other materials are also coming into use. This festival is also a satirical and ironic vision of local, provincial, national and even international problems and themes. Exploring the World of English Language Teaching - Cambridge English Language Assessment <p>Unable to play video. Please enable JavaScript or consider upgrading your browser.</p>