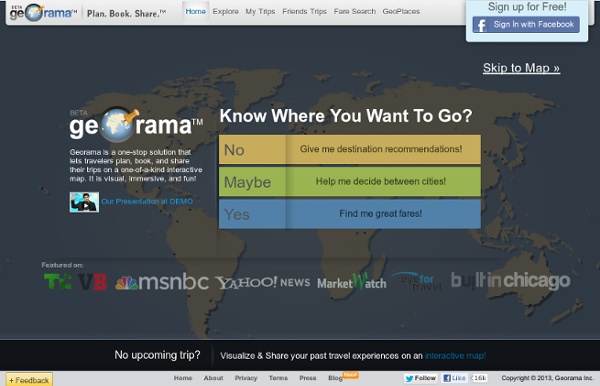 Word Clouds for Kids! ABCya is the leader in free educational computer games and mobile apps for kids. The innovation of a grade school teacher, ABCya is an award-winning destination for elementary students that offers hundreds of fun, engaging learning activities. Millions of kids, parents, and teachers visit ABCya.com each month, playing over 1 billion games last year. Apple, The New York Times, USA Today, Parents Magazine and Scholastic, to name just a few, have featured ABCya’s popular educational games. ABCya’s award-winning Preschool computer games and apps are conceived and realized under the direction of a certified technology education teacher, and have been trusted by parents and teachers for ten years. Our educational games are easy to use and classroom friendly, with a focus on the alphabet, numbers, shapes, storybooks, art, music, holidays and much more!

100 Must See Interviews With the World's Most Successful Entrepreneurs At Under30CEO we think big. We recently published a list of our Top 50 Most Motivational People on the web and things got a little nuts. The article created incredible buzz all over the web and most importantly we fired up our audience to go out and make something happen. As young entrepreneurs it’s important that we keep swinging for the fences. Super successful investors like Ron Conway say they’d rather invest in an 18 year old Mark Zuckerberg than a 31 year old seasoned entrepreneur because the young Sean Parker types truly think the sky is the limit.

VATSIM - Pilot Resource Centre (PRC) Navigation Charts and Flight Planning Tools Created and Maintained by Neil Dewson-Smyth and Chad Black Last update 070121 - MB There are hundreds of places that navigation charts can be found, both on the internet and at local flying shops. The links provided on this page are for flight simulation use only and are not posted for use in real world aviation. Useful Websites Here is a list of websites we have featured in the past that might come in handy. Remember to set FuckingHomepage.com as your start page if you haven’t already. Educational/Learning favoriteandforget.com – Useful and educational links updated daily.

The Comfort of Eggs in a Basket Eggs in a basket was the first meal I ever cooked. I was in 5th grade, and it was a Sunday morning at my best friend's house after a sleepover. We woke up hungry, and for some reason his parents weren't home. This confused me--my parents would never do that--but more important than confusion was the fact that I was terribly hungry, and I didn't see how that problem was going to be solved, since his house never had any cereal in it. "We'll make eggs in a basket," my friend said, pulling out a loaf of bread, a jug of oil, and a carton of eggs. You mean, we'll be cooking? Rank Clocks A rank clock is a device for visualising the changes over time in the ranked order of any set of objects where the ordering is usually from large to small. The size of cities, of firms, the distribution of incomes, and such-like social and economic phenomena display highly ordered distributions. If you rank order these phenomena by size from largest to smallest, the objects follow a power law over much of their size range, or at least follow a log normal distribution which is a power law in the upper tail. In fact for cities and other phenomena such as the distribution of word frequencies, George Kingsley Zipf as long ago as the 1930s characterised such distributions as characterising pure power laws in which the size of an object seemed to approximate the largest object in the set divided by the rank of the object in question.

Asia's 10 greatest street food cities Food is one of the most enjoyable things for travelers in Asia. But do you know where to find its best street dishes? Now you do, with this collection of best street food from 10 of the top food cities in Asia. While the nature of mobile street carts and movable market stalls means pinpointing every dish isn’t possible, the listings below indicate roads in each city that are more than likely to have someone selling. Why Storytelling Is The Ultimate Weapon In business, storytelling is all the rage. Without a compelling story, we are told, our product, idea, or personal brand, is dead on arrival. In his book, Tell to Win, Peter Guber joins writers like Annette Simmons and Stephen Denning in evangelizing for the power of story in human affairs generally, and business in particular. Guber argues that humans simply aren’t moved to action by “data dumps,” dense PowerPoint slides, or spreadsheets packed with figures.

like the way you can pick anywhere by different moods, interests. Not sure if we want to do this, but it is interesting none the less. Very similar to Road trip, but don't like the interface as much. by dpvagabond Jun 24