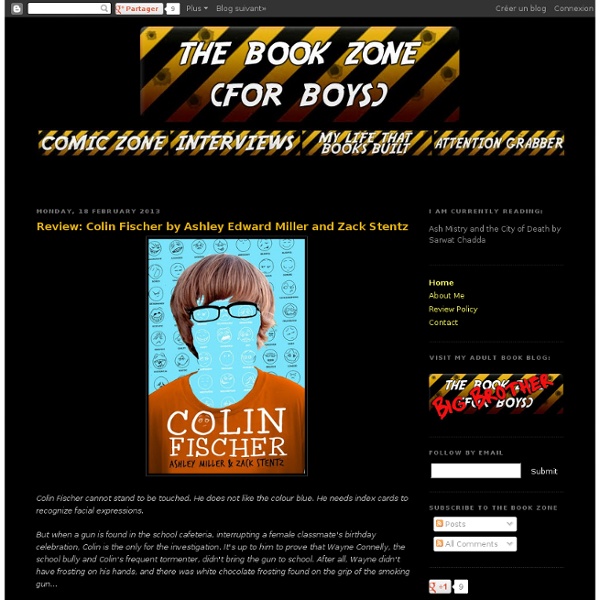 Kids' Book Review Podcast Directory Categories - Submit your podcast, podcasting directory, and podcast information Anita’s Black Book Challenge #2 | Anita Heiss In 2011, in response to the BBC’s book challenge I developed a list of Aboriginal authored-books across genres and called it Anita’s Black Book Challenge (BBC). Since then there has been an overwhelming response to the list by everyday readers and teachers / librarians. I realize it is way past the due date for another list, after all, three’s over 5000 Aboriginal and Torres Strait Islander writers and storytellers in the BlackWords database. SO theoretically, I could do a list every year. This list below is just a short list of what I would suggest, but it is a starting point. Like the previous list I have left the 100th spot free for you to add your own favourite read that you think others should read. 100 books minus your own to add: NOW – your job is two-fold. Firstly, add your own favourite book below. Secondly, print the list and take it to your local library and ask them to get some titles on their shelves too! Like this: Like Loading...

Blog Experimenting with Soc... I am passionately interested in observing and capturing the way my (and others’) reading habit... New Forms of Reading a... As I am coaching teachers in learning how to learn and teach FOR the 22nd century, I realize that th... Digital Portfolios ... Blogs What makes an outstanding iPad lesson? by Adam Webster | Mar 25, 2015 Technology is in no way a synonym for ‘outstanding.’ But, it is something that can facilitate that outcome again and again. It can seem melodramatic to say things like ‘iPads have changed the world,’ but they have. From sceptic to convert using iPads in my classroom by Daniel Edwards | Mar 21, 2015 (A guest post from Susan Roberts, Deputy Headteacher at the Stephen Perse Foundation Junior School) In my school I am in the privileged position of being able to lead curriculum change. Could classroom technology & Big Data help us understand what great teaching looks like? by Dominic Norrish | Mar 14, 2015 I wrote the post below a few months back but have been prompted to revisit it following the confluence of this story about Kevin Pieterson’s use of technology in cricket and Apple’s announced ambitions to improve human health through the big data set its... read more by Dominic Norrish | Mar 11, 2015 5 Minute CPD: Post-it Plus

Novel Finding: Reading Literary Fiction Improves Empathy How important is reading fiction in socializing school children? Researchers at The New School in New York City have found evidence that literary fiction improves a reader’s capacity to understand what others are thinking and feeling. Emanuele Castano, a social psychologist, along with PhD candidate David Kidd conducted five studies in which they divided a varying number of participants (ranging from 86 to 356) and gave them different reading assignments: excerpts from genre (or popular) fiction, literary fiction, nonfiction or nothing. After they finished the excerpts the participants took a test that measured their ability to infer and understand other people’s thoughts and emotions. The researchers found, to their surprise, a significant difference between the literary- and genre-fiction readers. When study participants read non-fiction or nothing, their results were unimpressive. Literary fiction, by contrast, focuses more on the psychology of characters and their relationships.

BBC news FableCroft » Shakespeare’s Sonnets, All 154, Reimagined Through a New York Lens Photo Billy Magnussen climbed slowly and silently up an outdoor stairway in northern Manhattan on a blustery afternoon. He stopped briefly to wave to the woman draped in a shawl awaiting him two landings above. But once he reached her, he returned to the bottom of the John T. Brush Stairway, an obscure spot near where the Polo Grounds once stood, named for the long-ago owner of the New York Giants baseball team. Mr. The film is part of an ambitious project to create a short film for each of ’s 154 sonnets, with each movie shot at a different New York City location. “It brings Shakespeare to people who might not be in touch with it, and we can use social media like Twitter and Instagram to spread the word,” Mr. The group, which started the project in 2013, just completed its 100th film: Sonnet 27, starring Carrie Preston, an Emmy award-winning actress, and filmed on the Verrazano-Narrows Bridge, It will premiere April 8 on the Sonnet Project website and app. Mr. Mr. At the John T. Ms.