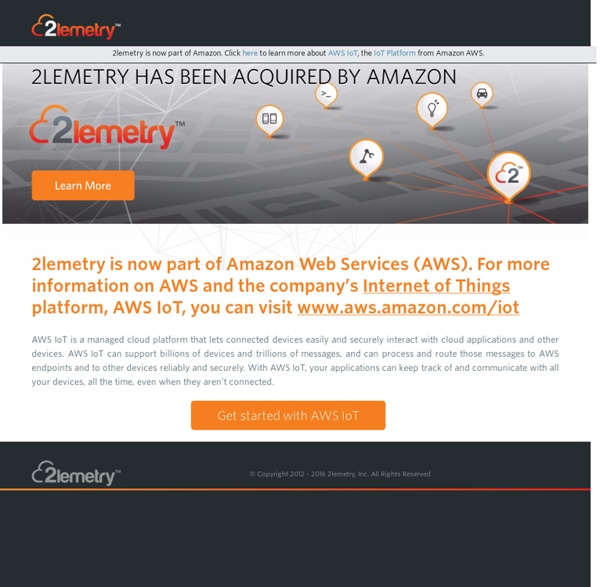 PebbleBee - The Most Versatile iOS/Android Bluetooth Device by The PebbleBee The PebbleBee: Communicates with Bluetooth 4.0 Low Energy enabling a range of up to 150ft.Has the ability to operate in private mode for your privacy, to preserve battery life,and increase wireless performance. Is 5 mm thick and 40 mm diameter.Battery lasts up to 3 years – and can be replaced.Utilizes a 3-Axis gyroscope, 3-Axis Accelerometer and 3-Axis Compass.Includes a temperature sensor.Comes with a free API for developers will be made available to utilize all the PebbleBee functions and Sensor data for whatever you want! We've recently received the latest sample that is completely ultrasonically sealed. We have already made considerable progress and continue development as we near completion of the iPhone app. Play Still in it's initial phase, but we are continuing to make great progress and should have a major update next week with much more functionality. *Note: The PebbleBee Honey does not include the 9-axis motion and temperature sensor, but includes all other functionality.

Indoor positioning system The localization algorithm of Nextome, which is patented, is able to use, adapt and improve several technologies for the indoors navigation. The whole algorithm performance is done within the smartphone without need of constant communication between phone and server, in this way the app is totally usable even where internet doesn’t work. MLV3 Technology A new localization methodology, called MLV3, limits the so-called “path fading” effect, removing the noise caused from the signal bouncing off the walls, floors, furnitures, people around. In this way it’s possible to elicit the “real” signal and calculate the exact position through advanced techniques of artificial intelligence. Intelliwalk Technology A smart identification system of steps gives the opportunity to understand when the user is moving and which kind of motion he is adopting. Sequential Montecarlo Filtering

Feel, Act, Make sense • Sen.se With iBeacon, Apple is going to dump on NFC and embrace the internet of things At WWDC in June, Apple quietly announced iBeacon, one of the more prominent features of iOS 7. Craig Federighi, Apple’s senior vice president of Software Engineering, mentioned nothing about about it in the keynote, and Apple hasn’t provided any details about it; it was only seen on one slide in the WWDC keynote. Nor did Apple say anything about it during the iPhone event Tuesday. But I’m sure this is going to be a big deal, and startup companies like Estimote agree, announcing its support for Apple’s technology Tuesday and releasing this demonstration video. Why is that so? For a couple of reasons: it opens a door to new set of applications such as indoor maps and in-store marketing, it makes the internet of things a realty and it might kill NFC (near-field communications), the wireless technology most linked with mobile payments. What is iBeacon? For example, imagine you walk into a mall with an iPhone 5s (comes with iOS 7 and iBeacon). What is BLE? Why it might be a NFC killer?

| Evothings Studio – Open Source mobile app development tool for IoT EVRYTHNG - Every Thing Connected Sierra Wireless - AirVantage About | ago control - open source home automation system ago control ago control is a framework for device control. The aim is to provide a complete home automation solution. It can also be used in other areas, like agriculture. Features Twine : Listen to your world, talk to the Internet by Supermechanical The Kickstarter is over, but if you missed out on backing us, not to worry. You can still join the thousands of other awesome Twine owners by pre-ordering on Supermechanical. It's the next best thing to being an original backer! Follow us on Facebook or Twitter. Want to hook up things to the Web? Twine is the simplest possible way to get the objects in your life texting, tweeting or emailing. Twine lets you create Internet-connected systems and objects anywhere you have WiFi. Twine is a wireless module tightly integrated with a cloud-based service. The Spool web app makes it simple to set up and monitor your Twines from a browser anywhere. Because the hardware and software are made for each other, setup is easy. Right out of the box, Twine has an internal temperature sensor and accelerometer. When you plug these into the multipurpose jack, they pop up on the web app ready for you to add to your rules. Using our simple web app you can configure Twine to speak in a variety of ways.

Open Smart Cities I: Open Source Internet of Things - Open Smart Cities I: Open Source Internet of Th... | Observatorio de CENA "Open Smart Cities I" is the first post of a series of three that address, from the point of view of open source software, several technological areas related to Smart Cities, as the Internet of Things, Cloud, Big Data, or Smart Cities platform of services and applications. In this post, we make a brief review of the concept of Smart City, and introduce the topic of Internet of Things, wherein we explore the potential of open source technologies (software, hardware and standar). Read this post in Spanish Introduction: What Makes Cities Smart? The EPIC Project (EU Platform for Intelligent Cities) in relation to the Smart City definition notes that the current economic crisis, combined with growing citizen expectations, is increasing the pressure on cities to provide better infrastructure and more efficient services, often for less cost. Cooperation and information exchange are both key ideas in the Smart City paradigm. 2. 2.1. More information: