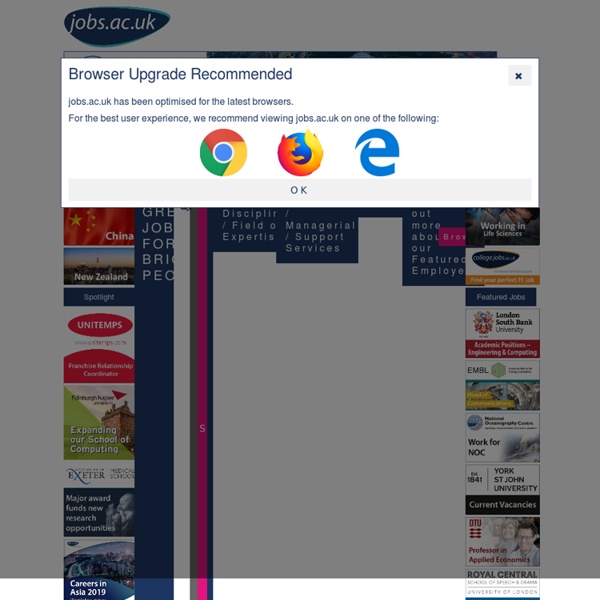 The Democratic Party Meet The Real Me Caribbean Cultural Studies: Marsha Pearce “Caribbean” is a root word. “Caribbean” is also a “route” (Stuart Hall) word – it can offer one way to travel; one path in practices of self-articulation. When you add the suffix “-ness” to the root/route, the resultant word is one that compels you to confront a condition of being – that condition or quality of “being Caribbean.” What then is Caribbeanness? What characterises or constitutes being Caribbean? The Discourse of Cultural Identity To begin to seek answers to such questions, it is necessary to acknowledge that any consideration of notions of Caribbeanness happens within discourses. Tourism Discourse Within the discourse of cultural identity, there exists a subset: the tourism discourse, and, it is here that I look to next. Authenticity: A Question of Truth The issue of truth is complex – truth according to whom? A Sense of Caribbeanness One Sense: Cuban intellectual Antonio Benítez-Rojo emphasises connections/relations rather than separation in a proposal for Caribbeanness. Notes

Caribbean Religion: Rastafarianism | caribbean-guide.info Although the Caribbean has been, since the earliest days of European conquest, nominally Christian, the black power movements of the early 1900s helped launch a completely different kind of religion. Based on Christianity and the King James Bible, Rastafarian beliefs also include the worship of Ras (meaning Prince) Tafari of Ethiopia. This movement began in Jamaica, though it has since spread throughout the Caribbean, in fact, practitioners can be found around the globe. Selassie, however, was not just any man. Although most beliefs are considered Christian, the Rastafarian movement associates Africa with heaven. Political Leanings The Rastafarian movement in Jamaica, like most movements on the island, became linked with politics. In 1958, one leader, Emmanuel Edwards, "took" Kingston, and followers waited with him for ships to appear to return them to Ethiopia. However, "yard" Rastas were the more radical sect. Acts of Faith Cultural Expressions Controversial Culture

Our Culture Jamaicans.com out of many one people online home > jamaican culture > our culture Channels Skip Navigation Community resources about us Jamaican Culture The Barrel From "Farin" (Foreign) The ritual of sending a barrel from foreign has been a long standing tradition in Jamaica. Jamaican Mango Names There are many types of mangoes in Jamaica but most Jamaicans do not know the name of each species of mango. Jamaican Culture: Big Bwoy Big Bwoy is humorous lead character of the Jamaican big bwoy (boy) stories. Traditional Jamaican Happy Birthday Song - Video and Lyrics Some birthday traditions in Jamaica are very similar to what you will find in the rest of the world; birthday candles, birthday cake and games. Miss Lou Photo Gallery Tribute - September 7th is Miss Lou Day On September 7th the world celebrates Miss Lou Day. Growing Up Like A Jamaican - Thanks for Taking This Journey With Me When I found this collection of letters after my Grandfather's passing I knew I wanted to share them. prev next

7 tips to increase your online media literacy Is your BS detector optimized to deal with the new realities of democratic media? It’s become a truism that we’re all media creators now, from bloggers and podcasters to the most wet-behind-the-feathers Twitterer. Along with the new freedom to create comes more responsibility: The new media ecosystem places an increased burden on all of us to become more perceptive consumers and dissectors of media. In the age of We Media, it’s important that we be able to discern fact from fiction, to separate reportage from speculation and to not become unwitting participants in the latest spam scam. In short, we need to sharpen our online media smarts. A couple of years ago I was tempted to write a book called “But I Heard It on the Internet! Every day, when we take a ride on our favorite search engines or tune in to our favorite news sites, we seem confident that we know how to spot the good stuff and weed out the nonsense. 1. • Has the site been around for a while? 2. 3. • BreakTheChain.org • HoaxKill

Hybrid and Postcolonial Music Ethnomusicology Bruno Nettl, a music and anthropology professor, lists some of the various definitions for “ethnomusicology.” Meanings, in terms of the material that is studied, range from “folk and what used to be called “primitive,” i.e. tribal or possibly ancient music,to “all human music” (The Study of Ethnomusicology, 2-3). Definitions that catagorize by type of activity involve denotations that include “a comparative study (of musical systems and cultures).” Nettl states that all musicologists, “at some level of conceptualization, they regard all musics as equal. Colonialism and the Production of Hybrid Culture Colonialism affected the people who were colonized economically, socially, and politically. Responses to Western Influences Hybrid Music Forms In addition to Westernization, one must also consider the influence that the colonies have had on Western culture. Miho Hatori, vocalist for the band Cibo Matto/CC Licensed Selected Bibliography