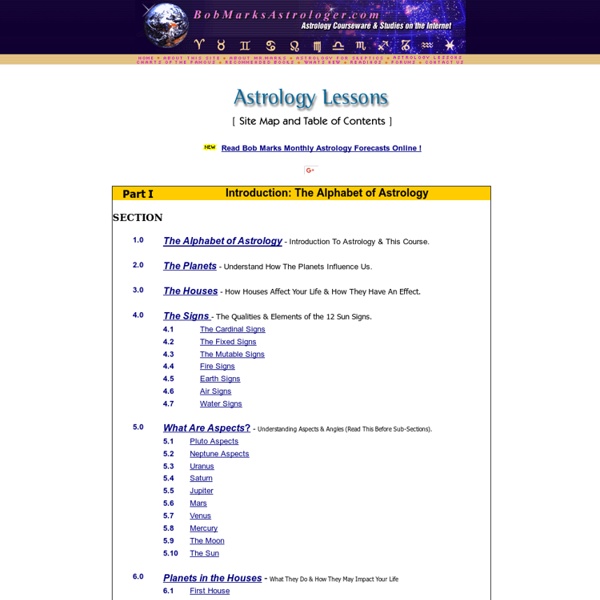 Astromail North Bay Astrology Cafe Astrology Aquarius Papers - Global Astrology by Robert Wilkinson Good news on the solar energy front! Organic photovoltaics generate power even in limited lighting. From an Atlantic Cities article by Jenny Xie titled Turns Out, You Can Make Solar Panels Work in Cloudy Cities, we read that ... in recent years, scientists have figured out ways to make them more useful for perpetually gloomy cities like London and Seattle. If you want to know the whole scoop, please go on over and read Jenny’s article. Even though the industry stacks the deck against lower output over long periods of time versus higher output over short periods, eventually someone will figure out how to combine the two technologies and we’ll reach a whole new level of solar output. Eventually the capitalists will realize they cannot stop people from putting solar technology on their roofs and lowering costs while decreasing the use of old tech fossil fuels. © Copyright 2014 Robert Wilkinson

creastrologie House Systems (Wikipedia) Most horoscopic traditions of astrology systems divide the horoscope into a number (usually twelve) of houses whose positions depend on time and location rather than on date. In Hindu astrological tradition these are known as Bhāvas. The houses of the horoscope represent different spheres of life, described in terms of physical surroundings as well as personal life experiences. This 18th-century Icelandic manuscript drawing shows the twelve astrological houses with signs for the planetary rulership or maybe planetary joy. The houses are divisions of the ecliptic plane (a great circle containing the Sun's orbit as seen from the earth), at the time and place of the horoscope in question. Every house system is dependent on the rotational movement of Earth on its axis, but there is a wide range of approaches to calculating house divisions and different opinions among astrologers over which house system is most accurate. There are many systems of house division.

What is Solar Arc Beginner's Corner - What is Solar Arc? by Pat White Solar arc direction is one of the oldest predictive techniques in astrology. Solar arc is defined as the difference between the position of the progressed Sun and natal Sun on any particular day. Using Solar Arcs Like Secondary Progressions There are two ways of using solar arcs. When you use aspects from solar-arc-directed planets in this way, one peculiar thing happens. So what does it mean to have a day when all your solar-arc planets and other points are making the same aspect to their natal positions? About the 30-degree solar arc aspect, Astrolabe's Professional Forecaster Report says, it "comes a year or two after your Saturn return, a major transit in everyone's life when people are challenged to define who they will be as an adult. Using Solar Arcs the Classic Way Cosmobiologists use midpoint combinations, in which the opening between points A and B equals the opening between points B and C. Forecasting with Arc Openings Home