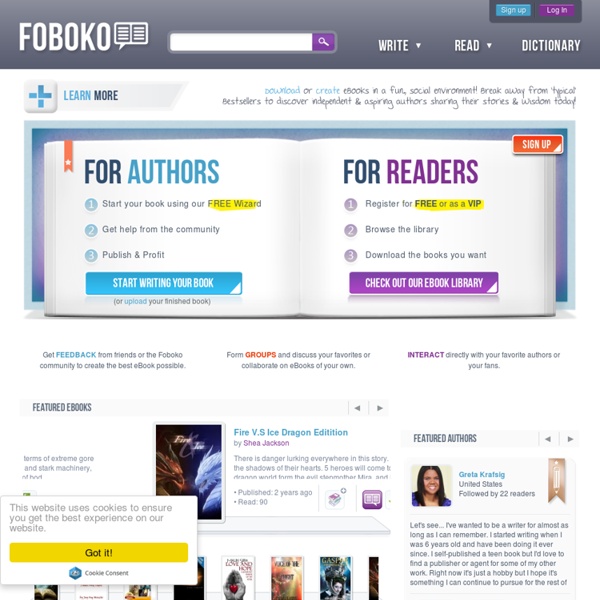 Library This page contains .pdf versions of various projects I’ve written over the years. The best way to learn screenwriting is read a bunch of scripts, so these are intended for educational purposes only. Obviously, don’t try to sell/stage/pilfer any of the material you find here, or the studios involved will send scary lawyer types after you. Important: If you want to link to any of the scripts here, please link to this page. Features Frankenweenie Production Draft. The Nines Final shooting script. How to Eat Fried Worms Note that this is not the script for the 2006 movie. Fourth draft Go Big Fish In order to save money, the WB asked all its drama pilots to shoot a 30-minute “pilot presentation” of the show, rather than the whole hour. Yes, if I had written Episode 4, it was supposed to titled, “The American Way.” The Circle (a.k.a. Casting sides: More information about The Circle is here. Ops There are three versions of the pilot. Shorts The Remnants This is the web pilot I shot in February 2008. God God

WRITERS ON WRITING: How I Wrote '21 Grams' GUILLERMO ARRIAGA is a screenwriter and producer, known for Babel (2006), 21 Grams (2003) and Amores Perros (2000), and a critically praised novelist. Follow Guillermo on Twitter @G_Arriaga. Click to tweet this article to your friends and followers! PHOTO: Jim Sheldon I was driving to my birthday party, 15, maybe 14, years ago and I was late. I thought: What if I ran over a man and his two daughters? I told this idea to director Alejandro González Iñárritu when I met him. I had just finished the screenplay of Amores Perros, and I was in Spain promoting the Spanish edition of A Sweet Scent of Death, my second novel. I have a daughter, Mariana, and a son, Santiago. Once I took Mariana and Santiago to the set of Amores Perros. Sean Penn and Naomi Watts The scene was brutal. “My love,” I answered, “I wrote this film.” “Why did you write that?” “Because that’s what I have inside my heart.” She stared at me for a while. I gave Alejandro one of the first drafts of the screenplay.

Free Scripts! Download 2016 Oscar Contenders 'Straight Ou By Paula Bernstein | Indiewire October 22, 2015 at 12:43PM These screenplays amount to a class in screenwriting. And best of all, they're FREE. 00000150-9052-d802-abfc-df5e3cf10000 Universal Pictures "Straight Outta Compton" With today's IFP Gotham Independent Film Award nominations, awards season is official under way, which means studios will begin sharing scripts for awards contenders in hopes of bolstering their chances at nominations. READ MORE: Why Story Structure Formulas Don't Work For aspiring screenwriters, these scripts amount to a free screenwriting class. As an instructive lesson, first watch each of these films and then pore over the respective screenplays -- detailing the ways in which the cinematographer, composer, editor, costume designer and all of the other members of the filmmaking team brought the screenwriter and director's vision to the screen. We'll continue to update this list throughout awards season, so keep checking back for more free scripts.

10 tips for an awesome and SEO-friendly blog post Writing a blog post -like all other writing- is a skill. To keep your reader interested, you should think about structuring your text and writing in an appealing style. You can help your readers to grasp the main idea of your post by providing headings, subheadings and clear paragraphs. If people understand and like your text, they are much more inclined to share, like, tweet and link to your post. For some, writing for SEO purposes and writing to attract and keep attracting your audience could appear as two contradictory goals. In this post, I would like to give some tips on writing blog posts that are both very readable as well as SEO-friendly. Before anything, your blog post just has to be a good piece of writing! 1. Think hard about the message of your text. 2. Start your post with creating a clear structure. 3. Everybody uses paragraphs, but make sure to use paragraphs that make sense. 4. Headings structure the entire page, so you should use headings. 5.

Film Studies 101: The 30 Camera Shots Every Film Fan Needs To Know, Feature | Movies - Empire The cinematographer's art often seems as much black magic as technique, taking a few actors milling around a set and turning it into something cinematic, evocative and occasionally iconic. Amidst all the voodoo and mystery, however, there is concrete science behind those money shots so we've identified thirty of the most important camera shots to help you distinguish your dolly zooms from your Dutch tilts. Aerial Shot An exterior shot filmed from — hey! Example: The opening of The Sound Of Music (1965). Stream The Sound Of Music (1965) now with Amazon Video Arc Shot A shot in which the subject is circled by the camera. Example: The shot in De Palma's Carrie (1976) where Carrie White (Sissy Spacek) and Tommy Ross (William Katt) are dancing at the prom. Stream Carrie now with Amazon Video Bridging Shot A shot that denotes a shift in time or place, like a line moving across an animated map. Example: The journey from the US to Nepal in Raiders Of The Lost Ark (1981). Close Up Medium Shot Long Shot

COPYRIGHT LAW FOR THEATRE DIRECTORS AND ACTORS The discussion below attempts to clarify the copyright law for theatre folk, most especially aspects of copyright that relate to producing playscripts---copyright laws for Playwrights, Directors, and Sound Designers. Throughout, you'll find links for more information. COPYRIGHT LAWS— For Playwrights, Theatre Managers, Producers, Artistic Directors, Theatre Department Chairs, High School and College Teachers, Directors, and Sound Designers CONTENTS (Clicking any title below will lead you to that section) Copyright established in the U. What cannot be copyrighted Copyright protection of playscripts and musical plays Assignment of the playwright’s rights "Work for hire" How long does a copyright last? How to copyright your play Ensuring that others know the play is under copyright Steps to obtain rights Sites to help you find who holds copyright for selected music Music in the "Public Domain" that no longer is copyrighted Copyright established in the U. Impressive.