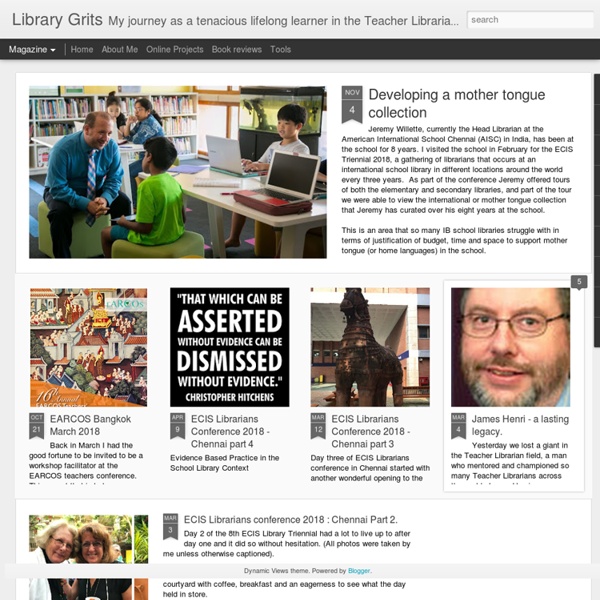 BookTubers: Why a new generation of Australian book reviewers are finding a YouTube audience - ABC News (Australian Broadcasting Corporation) Updated Wed at 3:34amWed 24 Oct 2018, 3:34am Catriona Feeney studies part-time at university in Sydney and works full-time in marketing — but in her spare time, she's a rising YouTube star. Each week she spends hours making videos about the fantasy fiction she's reading, then uploads them to YouTube. "[At first] I was a little nervous putting my face in front of a camera," the 23-year-old says. "Then I just sat myself in front of the camera and went for it!" She began posting book videos on YouTube in 2011; at last check she had just over 181,000 subscribers. Feeney, aka Little Book Owl, is what's known as a BookTuber — and she's the most popular in Australia. Her recent videos have included her visit to a second-hand bookshop, a vlog about her "to be read" pile, and her personal book recommendations. One video includes time-lapse sequences of her taking a trip to a cafe, putting spread on a cracker, and painting the page edges of her copy of Nevernight by Jay Kristoff. Growing influence

Lucacept – intercepting the Web | A teacher learning about the web and sharing it with others The Book Nest | Tompkins HS Library Blogs By and For Librarians by Cristy Moran on December 26, 2012 There is no lack of literature on the use of blogs for libraries and librarians. Prior to the use of Facebook and Twitter, librarians had long been creating blogs for their libraries. Blog to inform! Blog to market! Blog to stay relevant! There are hundreds of librarian and library-related blogs and the following list presents a selection of those blogs that cover a variety of subjects and specializations, are regularly updated with new content, and are often cited and recommended by other librarians. Bobbi Newman’s blog, Librarian by Day at should be the go-to blog for any librarian interested in emerging digital technologies and Library 2.0. Librarian bloggers often refer to one another’s blogs and suggest useful resources and websites for their readers to visit. Tags: blogs

Why we need a new approach to teaching digital literacy  To assess the credibility of the information they find online, students shouldn’t start with a close reading of the given website. Rather, they should turn to the power of the web to determine its trustworthiness. After the 2016 election, the nation’s most prominent news organizations launched efforts to help Americans navigate the deluge of information — much of it false or misleading — that floods their phones, tablets, and laptops. “Here’s how to outsmart fake news in your Facebook feed,” blared a CNN headline (Willingham, 2016). The Washington Post provided “the fact checker’s guide for detecting fake news” (Kessler, 2016), and the Huffington Post instructed readers on “how to recognize a fake news story” (Robins-Early, 2016). Across the globe, efforts are now underway to address this question. What’s wrong with checklists Although we face a digital challenge, educators have relied on a distinctly analog approach to solving it. It’s easy to understand the appeal of such checklists.

Readers in the Mist Potter-Tioga Library System | Pennsylvania's Largest Library System Public Libraries News « What's happening to your library? Optimistic facts and charts that show the world is getting much, much better For most Americans, these feel like bleak times. We have a massively unpopular, scandal-plagued president whose aides are being convicted of serious federal felonies. Overt, old-fashioned racism is publicly visible and powerful in a way it wasn’t only five years ago. This is all real, and truly alarming. But many of us aren’t aware of ways the world is getting better because the press — and humans in general — have a strong negativity bias. It’s worth paying some attention to this huge progress. Economic progress 1) Extreme poverty has fallen This is probably the most important chart on this list. That’s a low bar for what counts as poverty, and some development experts argue we should be using a global poverty line of $10-15 a day instead. 2) Hunger is falling This map shows changes to the Global Hunger Index — a measure of undernutrition calculated by the International Food Policy Research Institute — between 2000 and 2017. 3) Child labor is on the decline Health 13) Smoking is down, too

librarian.net Old Town Library | Old Town Elementary School – Round Rock ISD The 'M' Word - Marketing Libraries Global Libraries - Bill & Melinda Gates Foundation As part of winding-down the Global Libraries initiative, we’ve spent some time thinking about what we’ve learned in our two decades of engagement with and investment in public libraries. The following are what needs and opportunities we believe public libraries must accomplish in order to be embraced – and funded – as the critical community assets they are. Progress Depends on Collaboration The library field remains fragmented, with libraries across different countries and systems disconnected from one another. Change Demands New Leadership Inspired and tenacious library leaders can have a profound effect on the libraries and the communities they serve. Support Grows with Clear Alignment with Community Needs Proof of Impact High school students using computers at a public library in Constanta, Romania. The most successful public libraries around the world are proactively engaging with their communities to understand local needs and customize services to address community problems.