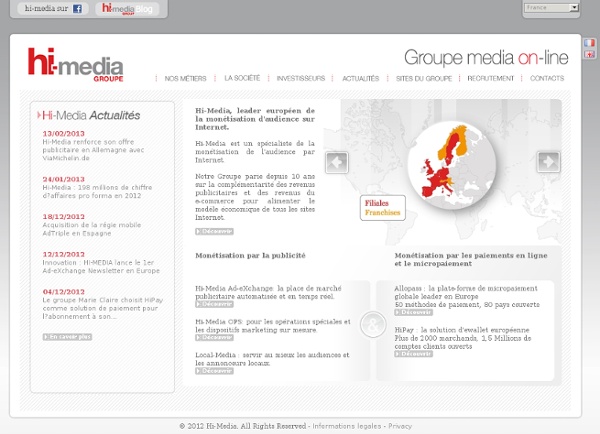 Joseph Stiglitz on "The Price of Inequality: How Today’s Divided Society Endangers Our Future" This is a rush transcript. Copy may not be in its final form. NERMEEN SHAIKH: We turn now to an issue that’s gained increasing prominence in the last year: increasing inequality in the United States and the divide between the richest 1 percent and the rest of the country. Bloomberg News reported Tuesday that pay for the top CEOs on Wall Street increased by over 20 percent last year. The article is based on analysis of data reported to the Securities and Exchange Commission and finds that the substantial rise comes after a 26 percent jump in CEO salaries in 2010. Meanwhile, census data shows nearly one in two Americans, or 150 million people, have fallen into poverty or could be classified as low-income.

The Myth of American Exceptionalism - By Stephen M. Walt Over the last two centuries, prominent Americans have described the United States as an "empire of liberty," a "shining city on a hill," the "last best hope of Earth," the "leader of the free world," and the "indispensable nation." These enduring tropes explain why all presidential candidates feel compelled to offer ritualistic paeans to America's greatness and why President Barack Obama landed in hot water -- most recently, from Mitt Romney -- for saying that while he believed in "American exceptionalism," it was no different from "British exceptionalism," "Greek exceptionalism," or any other country's brand of patriotic chest-thumping. Most statements of "American exceptionalism" presume that America's values, political system, and history are unique and worthy of universal admiration. They also imply that the United States is both destined and entitled to play a distinct and positive role on the world stage.

Mali and the Scramble for Africa The French military intervention into Mali on Friday — France’s second in as many years into a former African colony — was reportedly “seconded” by the United States. This ought to come as no great surprise, given the Pentagon’s deepening penetration into Africa. According to the U.S. Africa Command (AFRICOM), the Pentagon plans on deploying soldiers to 35 different African countries in 2013. As NPR reports, upwards of 4,000 U.S. soldiers will “take part in military exercises and train African troops on everything from logistics and marksmanship to medical care.” (The Malian army officer responsible for the country’s March coup just so happened to have received U.S. military training.)