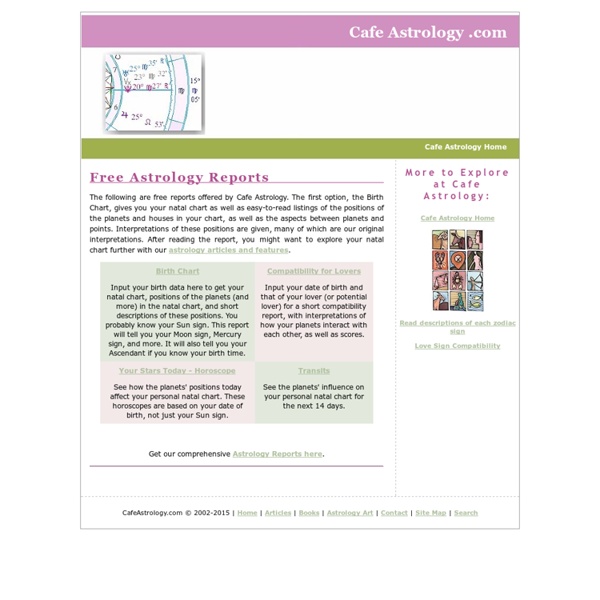 sleepyti.me bedtime calculator Mars:Aries The placement of Mars in Libra indicates that you are likely to have desires that spring from a need for social interaction and that your actions are likely to be influenced by your need for social relationship and harmony. This often manifests in a certain grace, balance and harmony in your actions because you are motivated to please others and you are careful not to cause social disharmony through your actions. Much of the behavior and many of the personality characteristics associated with Mars in Libra are a result of your desire for and involvement with preserving social harmony. The placement of Mars in Libra is often problematic. Mars also symbolizes the animus in the psyche. Mars’s placement in Libra suggests that there are certain personality characteristics and qualities with which you identify. Desires: Focus on relationships, for harmony (especially social harmony), takes into account the desires of others - Dominated by others’ desires, harmony at all costs

Top 10 Best Novels of the Last 20 Years Books The ten novels on this list all substantiate the belief that books are the most elastic, introspective, human and entertaining form of media that exist. Not movies, not music, not art, not the theatre. A famous author once said that novels are the best way for two human beings to connect with each other. I believe this, and I believe that people who do not find pleasure in words have never had the opportunity to read one of the great novels. Music for Torching by A.M. First Sentence: ”It is after midnight on one of those Friday nights when the guests have all gone home and the host and hostess are left in their drunkenness to try and put things right again.” As the only woman on the list, A. Homes makes this common enough theme of suburban ennui feel real with her shining prose, a secondary cast of interesting plots and characters, and lack of a fairy-tale ending. Fight Club by Chuck Palahniuk (1996) Of course, Palahniuk had to be on this list. House of Leaves by Mark Danielewski (2000)

The Mayan Great Cycle and How it Affects You Even After 2012 Great cycle changes cause tremendous upheaval and worldwide changes. These changes must happen for the greater good, and our evolution of consciousness. The Maya say the present Great Age or Cycle began on August 13, 3114 B.C. It ended and began again on December 21 2012. The Maya believe that every great age repeats with a whole new set of values to move the earth and the universe to spiral higher in consciousness. So, when they say history repeats...it does, but further into our evolution. Never before in recorded history has so much change happened in so little time as we have experienced in the last 100 plus years. If what the Maya say is true, all the massive technological change didn't happen because of our "superior" inventiveness in relation to our ancestors. A Great Cycle or Age is approximately the same length of time each time. "This period of time is the so-called Maya "Great Cycle" of the Long Count and equals 5,125.36 years. Conclusion:

Convert DOCX to DOC Online Free. Age of Aquarius Traits are Building as the Next Great Age Begins By Sandra Weaver The Age of Aquarius is causing great turmoil, to make room for the new values of love, brotherhood, unity and integrity. Everything with Piscean values is being exposed and taken down. This includes governments, corporations, individuals, and even personal relationships. Many call this a disaster, as the world appears to be falling apart, but is it? The Aquarian Age points to the direction of our own evolution in consciousness. Most people today sense something unprecedented in our world will happen soon. Prophesiers such as Edgar Cayce called for a "gradual change" starting in 1998 between the Piscean Age and the Age of Aquarius. "It may depend upon much that deals with the metaphysical...There are those conditions that in the activity of individuals, in line of thought and endeavor, keep oft many a city and many land intact through their application of spiritual laws." It's uncanny how the Mayan Great Age and the Egyptian Age of Aquarius agree. Conclusion:

Psychology | Documentary Heaven | Watch Free Documentaries Online Fear is apparently a universal emotion; all persons, consciously or unconsciously, have fear in some sort. In short, fear is the ability to recognize danger leading to an urge to confront it or flee from it. Very few people understand the programming of fear, and why it distorts our perceptions. While fear is a program used for our survival, fear also creates irrational beliefs that cause larger systems of fear like politics, religion and the media. A Virus Called Fear is short film about the conditioning... Delve into the science of non-verbal signals as this very visual and highly entertaining exposé reveals the hidden language in which 93% of human communication takes place. The Marketing of Madness is the definitive documentary on the psychiatric drugging industry. In 1988, Chris Bryson was found running down a Kansas City street naked, beaten, and bloody wearing nothing but a dog collar and a leash.

The Personalities of Astrology Signs Show Human Idiosyncrasies By Sandra Weaver The personalities of astrology signs may show you display tendencies different than your birth sign. The growth of a person on their spiritual path has to be taken into consideration too. This is especially true when someone appears quite different from their birth sign. The birth sign is where you should always start. Armed with this knowledge you can help desirable traits grow or work to soften negative ones. The souls spiritual journey has to be looked at much closer than your daily horoscope portrays. Classic astrology puts its focus on the persons tendencies, and the personalities of astrology signs specifically. Here we’re going to concentrate on Classic Astrology and give an overview of the personalities of astrology signs for each. Other ways to pinpoint and verify traits is through numerology, and also Pythatoras Arrows. Wheat grass juice is the most nutritious land based plant. Aries – March 20 to April 19 – This is the sign of "The Ram" The Buddha was a Taurus.

Isn't this an awesome website? I was so happy when I found it! by bluloufa Jan 19