About Archaeology - The Study of Human History 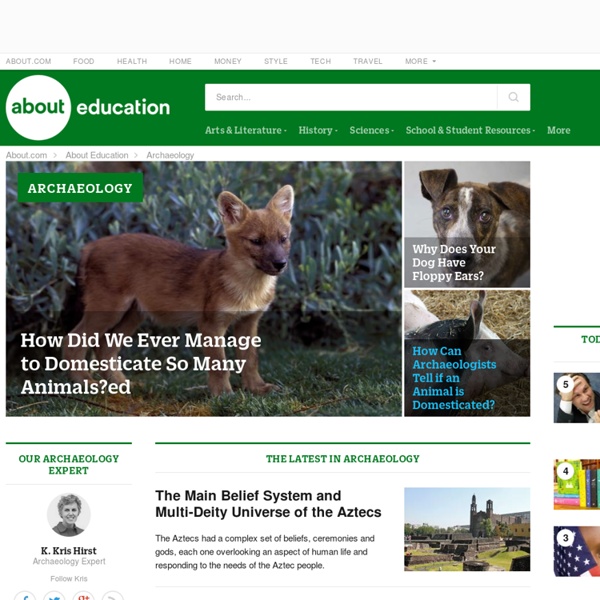 The fight for the right to vote in the United States - Nicki Beaman Griffin Since 1845, Americans have been voting on Tuesdays -- but why? In this humorous talk, Jacob Soboroff shares the history of Election Day and shows how voting on a Tuesday affects voter turnout.You vote, but then what? Discover how your individual vote contributes to the popular vote and your state’s electoral vote in different ways--and see how votes are counted on both state and national levels.Nate Silver has data that answers big questions about race in politics.

7 billion people and you: What's your number? Sources: All population data are based on estimates by the UN Population Division and all calculations provided by the UN Population Fund. The remaining data are from other sections of the UN, the Global Footprint Network and the International Telecommunications Union. Want to find out more? Notes on the data: Only birth dates after 1910 can be accommodated and only countries with populations of more than 100,000 people are included. Three country groupings - developed, developing and least developed - featured in the conclusions are those referenced by the UN for assessing the Millennium Development Goals. Read the answers to frequently asked questions here.