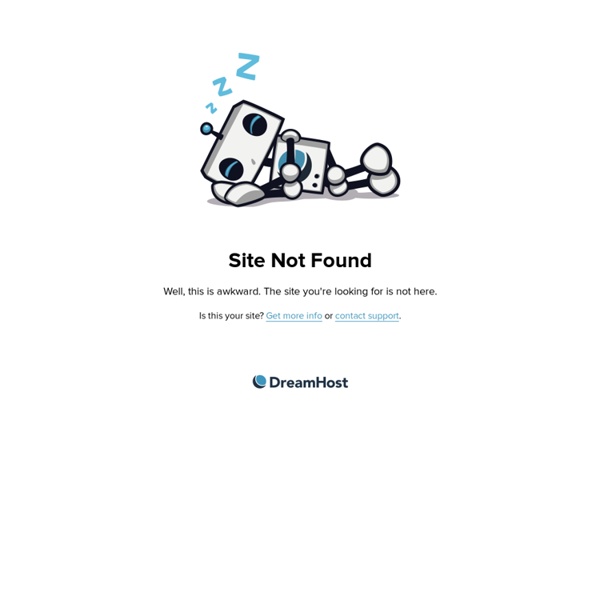 WebRTC Babel | Babel, the cat who would be King - Interactive book for children Karim Maaloul was born in the southern suburbs of Tunis. He spent his childhood surrounded by sheep blocking the streets, and goat thieving flowers from gardens. Local wildlife quickly became an inexhaustible source of inspiration. Later, he studied illustration and comics in Brussels. In 2009, he became one of the co-founders of Epic, a Belgian creative agency specializing in the creation of digital content and where he is now in charge of design and flash development. For Babel, he uses the various skills acquired throughout his career.

momentum Our people and what we’re about. Momentum is a small studio of web designers, developers, photographers and video experts. We all believe in effective design and are fully dedicated to creating websites that work for you and your customers. That's why we spend time getting to know you and your audience. We feel it's the only way to create websites that effectively communicate your core messages and help you to engage with your users – just think of us as a digital deli counter. We're all about quality. We are not IT people, we are humans with a real wish to do good. Our lovely studio We love where we work, it's really one of the most beautiful working spaces a group of creative people could ever wish for.

Raphaël—JavaScript Library etapes.com | Le magazine du design graphique jQuery Clopecafé - l'actualité graphique, mode, design et pub. Magazine Lifestyle & Seo HTML5 Cross Browser Polyfills · Modernizr/Modernizr Wiki The No-Nonsense Guide to HTML5 Fallbacks So here we're collecting all the shims, fallbacks, and polyfills in order to implant HTML5 functionality in browsers that don't natively support them. The general idea is that: We, as developers, should be able to develop with the HTML5 APIs, and scripts can create the methods and objects that should exist. Developing in this future-proof way means as users upgrade, your code doesn't have to change but users will move to the better, native experience cleanly. Looking to conditionally load these scripts (client-side), based on feature detects? See Modernizr.Looking for a guide to write your own polyfills? svgweb by Brad Neuberg & others Fallback via FlashSnap.SVG from scratch by the author of Raphaël (Dmitry Baranovskiy) Abstracted API. FakeSmile by David Leunen Canvas Web Storage (LocalStorage and SessionStorage) Non HTML5 API Solutions Sectioning Elements Video VTT: Video Timed Track (subtitles) Audio Audio Data API IndexedDB Web SQL Database Web Forms Beacon