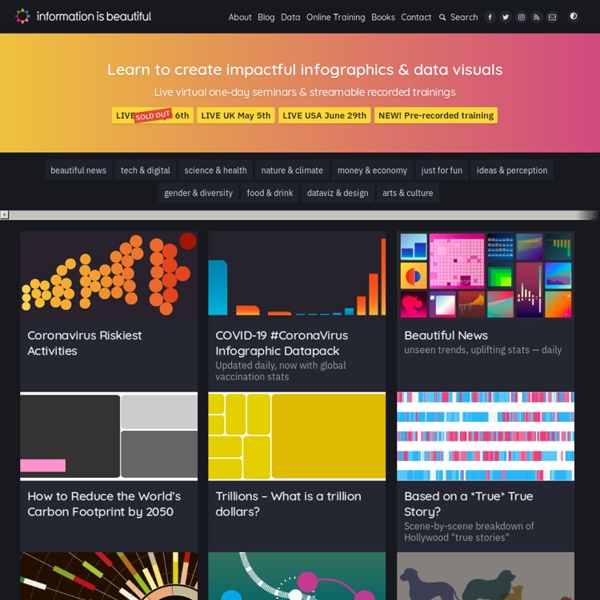 Management Methods | Management Models - StumbleUpon Simple mechanisms explained Email Below you’ll find animated diagrams and explanations of how various mechanisms work. Some of these have been crucial to major evolutions in mechanisms and technology, and allow us to do anything from fire weaponry to make cars move with the press of a pedal. Maltese Cross mechanism powers second hand movement in the clock: Radial engines are used in aircraft. Today, however, most aircraft use turbine engines: Reciprocating movements power steam engines in locomotives: Sewing machine: Manual transmission mechanism, also known as “stick shift” is used to change gears in vehicles: This mechanism is called constant-velocity joint and is used in front-wheel drive vehicles: Torpedo-boat destroyer system is used to destroy fleet in naval military operations: The Wankel engine is a type of internal combustion engine which uses a rotary design to convert pressure into a rotating motion instead of using reciprocating pistons: + Bonus – mechanism you can watch forever Leave your comment:

Story of Bottled Water The Story of Bottled Water, released on March 22, 2010 (World Water Day), employs the Story of Stuff style to tell the story of manufactured demand—how you get Americans to buy more than half a billion bottles of water every week when it already flows virtually free from the tap. Over five minutes, the film explores the bottled water industry’s attacks on tap water and its use of seductive, environmental-themed advertising to cover up the mountains of plastic waste it produces. The film concludes with a call for viewers to make a personal commitment to avoid bottled water and support public investment in clean, available tap water for all. Credits The Story of Bottled Water was co-created and released by The Story of Stuff Project and a coalition of partners, including Corporate Accountability International, Food & Water Watch, Polaris Institute, Pacific Institute and Environmental Working Group. Show full list of credits