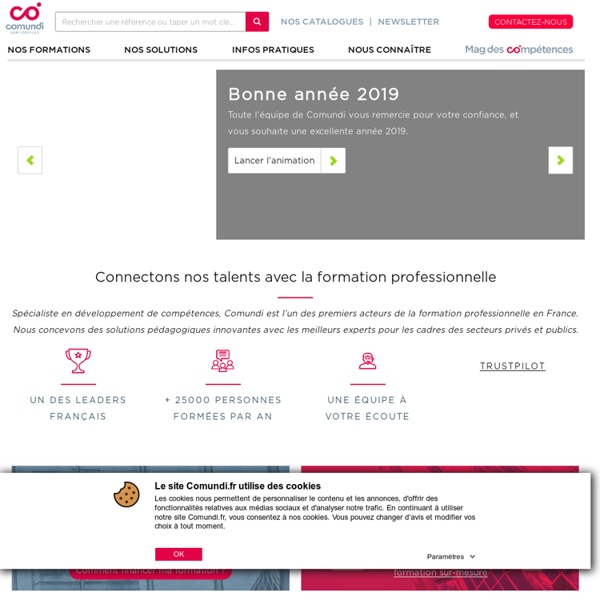 L’impact du phénomène banlieue sur les marques de prêt à porter haut de gamme SWOT Team The WOW Factor Tom Peters, in his The Pursuit of Wow!, discusses creative ways to turn readers into "proactive, action-oriented winners in the marketplace." As Peter says, "Being average has never had much appeal. Better to fail with flair in pursuit of something neat." (Of course, as Homer Simpson says, "Trying is the first step toward failure." Especially if you have a great product or service in the offing and a fired-up sales team, you want to launch with a great, juiced-up marketing campaign. When you need the WOW factor, or when you need to make your company, product or service stand out from the rest, where do you turn for inspiration and creativity? Are you creating works of art in the form of marketing plans? This Week's Dilemma Pursuing a WOW campaign to market productsWe have a great product, the marketing support materials are in place and the sales team is hungry, but we want to add a "wow" factor to our product launch. Previous Dilemma Open me, I want your attention! 1. Michel J. B.A. 2. 3.

Fifty, Female and Forgotten? Kim Cattrall recently became the celebrity face for Olay Total Effects 7-in-1 Advanced Anti-Aging Body Wash."I'm 54, and Olay isn't scared to put a woman of my age up on a poster for their campaign," she commented. "I think that communicates an incredible message for women everywhere." Cattrall and Olay are the exceptions. Sharon Stone, Raquel Welch, Christie Brinkley, Valerie Bertinelli, Sela Ward, Jaclyn Smith and Kim Basinger are all over 50, and rank at #1-7 on StyleBistro’s list of most beautiful women who are 50 or older. And yet they are all being passed over and excluded by the beauty industry, according to a recent AARP Media Sales report which found that nearly two-thirds of women in that age group feel forgotten, while 70% don’t identify with beauty products geared towards a younger demo. “Turning 50 in no way means that women lose interest in their appearance,” explains AARP Media Sales research director Mark Bradbury in an AARP release.

The Science Of Storytelling: How Narrative Cuts Through Distraction Like Nothing Else Note: This article is included in our year-end storytelling advice round-up. Humans live in a storm of stories. We live in stories all day long, and dream in stories all night long. We communicate through stories and learn from them. When it comes to marketing, a company like Coca-Cola gets this. As Scott Donaton argued in a recent Co.Create post, other brands should learn this lesson as well as Coke has. Brands play in an intensely competitive attention economy. So this is the most fundamental challenge we face in the attention economy: how do we pin down the wandering mind? To illustrate why, let’s run a thought experiment. Don’t bother watching the whole thing. But not so fast. “We” know the story is fake, but that doesn’t stop the unconscious parts of the brain from processing it like real. But this all leads to a bigger question. Jonathan Gottschall is the author The Storytelling Animal: How Stories Make Us Human, published by Houghton Mifflin Harcourt.

J.Crew in Britain: Fashion Brand Takes American Style Global Behind this week’s cover Dozens of shivering British fashion bloggers, TV personalities, and socialites snake down London’s Regent Street, waiting patiently to get into the Nov. 6 opening night party for the J.Crew flagship store. Inside, bearded men like James Middleton, brother of Kate and Pippa, browse skinny ties and shrunken blazers. Women in full skirts and crop tops paw through tables of pastel cashmere. Minus a few British touches, such as mannequins topped with Grenadier Guard-style caps, the Regent Street store could be in Ohio or Nevada or New York. Back in the store the next day, Drexler, sitting on a couch in the women’s shoe area, is thrilled to talk about the transformation of his company from sweater catalog to the kind of international brand that draws A-listers on a chilly London night. The J.Crew that Drexler’s referring to isn’t that new; it’s also very much a Jenna Lyons Production. By the mid-’90s, America knew its heather pine cardigans from its lilac.

Luxury Fashion Brands Targeting Global ‘Yummies’: Young Urban Males Luxury fashion may be switching gender and age roles. In much of the world now, the most attractive demographic for such companies as Burberry (BRBY) and Coach (COH) isn’t middle-aged women with sky-high credit limits; it’s twentysomething men with smartphones and self-esteem issues. At least that’s the theory put forth recently by a three researchers at HSBC. “The metro-sexual, that cliché from 20 years ago, is now becoming a commercial reality,” the HSBC team writes. Young dandies want to flash blue-chip brands as soon as they can afford them, while older consumers closer to the top of the socioeconomic pyramid don’t have as much to prove. But hasn’t it always been thus? In trying to impress, HSBC says many young men are also looking past cars for the first time. Not only are these gents making generous incomes, but thanks to increasingly global marketing and media, they don’t have to be anywhere near the epicenters of luxury to know what’s on-trend.