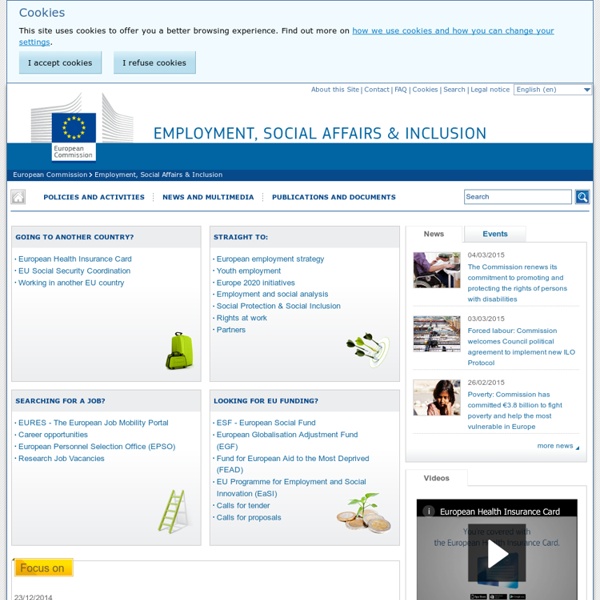 COMP - DG Competition Competition Policy in the European Union The European Commission, together with the national competition authorities, directly enforces EU competition rules, Articles 101-109 of the Treaty on the Functioning of the EU (TFEU), to make EU markets work better, by ensuring that all companies compete equally and fairly on their merits. This benefits consumers, businesses and the European economy as a whole. Within the Commission, the Directorate-General (DG) for Competition is primarily responsible for these direct enforcement powers. More… Structure and staff DG Competition is headed by Alexander ItalianerOrganigram enfr The Chief Competition Economist works in DG Competition, reporting directly to the Director General to provide independent economic advice on cases and policy.The Hearing Officers, Mr Joos Stragier and Mr Wouter Wils, are independent of the Directorate General for Competition and report directly to the Competition Commissioner. Work opportunities Go to annual report page

JUST - Justice - Justice, fundamental rights and citizenship policies are based on Europeans' most cherished values and principles, such as democracy, freedom, tolerance and the rule of law. In today's Europe, millions of citizens are involved in cross-border situations - either in their private lives, through their work or studies, or as consumers. The creation of the Directorate-General Justice reflects the new opportunities of the Lisbon Treaty to improve the everyday lives of EU citizens. We offer practical solutions to cross-border problems, so that citizens feel at ease about living, travelling and working in another Member State and trust that their rights are protected no matter where in the European Union they happen to be. DG Justice mission Organisation of Directorate General Justice Directorate-General for Justice was created on July 1 2010, following the division of the former Directorate-General for Justice, Freedom and Security into two separate Directorates-General. Who's who:

MARE - DG for Maritime Affairs and Fisheries - Directorate-General for Maritime Affairs and Fisheries The Common Fisheries Policy has come a long way since its creation in 1982 – or indeed, since the first instruments of European fisheries policy were established in the early 1970s. What began as a set of tools to preserve traditional fishing patterns and defuse tension between a handful of nations is now a complex legal and scientific framework, which seeks to protect a natural resource whose finite, though renewable, nature can no longer be ignored. Next to it, a new Maritime Policy seeks to respond in an integrated manner to all the challenges that European seas face today: from pollution to environment protection, from coastal development to job creation, from border control to surveillance and so on. The Directorate-General for Maritime Affairs and Fisheries (also known in short as DG MARE) is the Commission department responsible for the implementation of the Common Fisheries policy and of the Integrated Maritime Policy. News

REGIO - DG for Regional Policy Mission Statement The mission of the European Commission's Directorate General (DG) for Regional and Urban Policy is to strengthen economic, social and territorial cohesion by reducing disparities between the levels of development of regions and countries of the European Union. In this way the policy contributes positively to the overall economic performance of the EU. Reducing disparities requires a cohesion policy promoting constant improvements in competitiveness and employment. By co-financing infrastructure projects, developing the information society, accelerating the transfer of know-how, supporting investments in people and stimulating cross-border cooperation, the Directorate-General for Regional and Urban Policy helps regions that are less prosperous or are suffering from structural problems to improve competitiveness and to achieve a faster rate of economic development in a sustainable way. The policy is thus an important expression of the solidarity of the European Union.