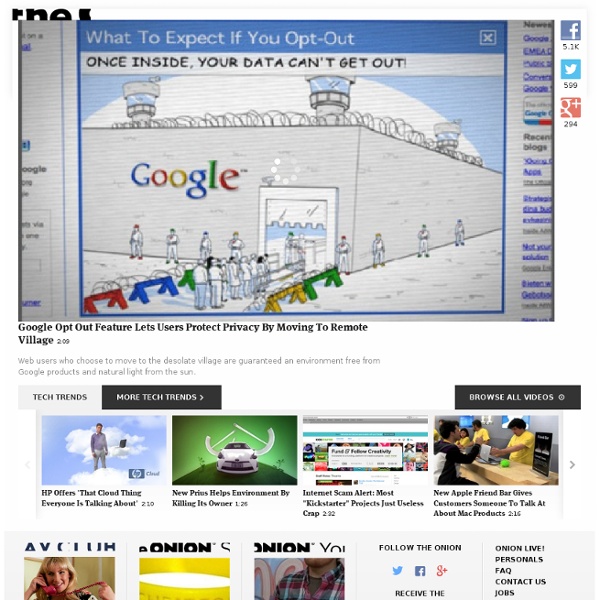 Steve Jobs vs. Bill Gates | SadAndUseless.com Download a template and make your own “Steve Jobs vs. Bill Gates” comic! Turning Social Media Into Sociable Media Sometimes I wonder if it’s just me, but I think it’s fair to say that a widely-experienced byproduct of social media engagement is social media disengagement. I’ve encountered it in BBS’s, forums, message boards, with IM clients, on MySpace, Facebook, and now, most recently, on Twitter. I was exasperated with FriendFeed before I even gave it a proper try, though it looks like I’ll have a second chance now that Facebook’s acquired it and will probably be integrating some of its features. It’s not that there’s anything inherently wrong with any of the services themselves, it’s just that my attention span is fleeting and their novelty wears off quickly. When the honeymoon is over, I’m left with a well-developed network of connections, but little desire to interact with said connections, or even to find out about updates and changes to features of the service in question. Focus on Following, Not Followers Focus on Directed Conversation Keep it Light Image from Flickr by luc legay

"It's like twitter. Except we charge people to use it." From: Simon EdhouseDate: Monday 16 November 2009 2.19pmTo: David ThorneSubject: Logo Design Hello David, I would like to catch up as I am working on a really exciting project at the moment and need a logo designed. Basically something representing peer to peer networking. I have to have something to show prospective clients this week so would you be able to pull something together in the next few days? From: David Thorne Date: Monday 16 November 2009 3.52pm To: Simon Edhouse Subject: Re: Logo Design Dear Simon, Disregarding the fact that you have still not paid me for work I completed earlier this year despite several assertions that you would do so, I would be delighted to spend my free time creating logos and pie charts for you based on further vague promises of future possible payment. From: Simon EdhouseDate: Monday 16 November 2009 4.11pmTo: David ThorneSubject: Re: Re: Logo Design Is that supposed to be a fucking joke? You are correct and I apologise. You just crossed the line. Ok.

Tweet Globally, Get Found Locally With around 21 million unique visitors to Twitter each month, Twitter is quickly gaining traction with small businesses. However, some local businesses are wondering if such a global audience is worth engaging with. Last week, Deb Ward, a local business owner and Inbound Marketing Certified Professional, posted a thread to the inboundmarketing.com forum asking how she could localize her business' tweets to a certain geographic location. While it is not necessary to limit your tweeting so that only certain people in your area can see them, you CAN make your business's location highly visible on Twitter, thus attracting more people to your brand and generating a network in your area. Here are a few ways to do this: 1. Utilize the 160-character bio each Twitter account has to describe your business and what town you hail from. 2. Start following people from your area. 3. 4. Lastly, geotweet. Finally, above all else, don't be spammy!

10 Useful resources for web designers and developers Today I want to present you a selection of some useful resources for web designers and developers. This list contains in particular some awesome fonts, a simple PHP Content Management System, a JavaScript Cart, a PHP application for job boards, a weekly calendar (Google Calendar like, made with jQuery), an open source knowledge base application and interesting links with jQuery and MooTools plugins. 1. 52 Really High Quality Free Fonts For Modern And Cool DesignThis post contains a great collection of awesome fonts 2. 3. 4. No databases, no programming, no headaches. 5. jQuery Week CalendarThe jquery-week-calendar plugin provides a simple and flexible way of including a weekly calendar in your application. 6. JoobsBox is the most flexible software for job boards, allowing community expand it to unlimited needs. 7. jCryptionIn short words jCryption is a javascript HTML-Form encryption plugin, which encrypts the POST/GET-Data that will be sent when you submit a form. 10.

Funny Photographers (28 pics) Pics | 13 Jul, 2011 | Views: 11909 | Do you like it? It is just one of the thousands of posts that we have on the Acidcow.com. Please visit our main page to see other great pictures and videos! 9 Ways To Run Your Blog Like A Small Business by Daniel Scocco This is a guest post by Ching Ya. If you want to guest post on this blog, check out the guidelines here. It’s always about ‘how blogging would help in a small business’ rather than the other way around. Ever since I started my intense blogging in February 2009, I’ve noticed how much my four and a half years of working background in product and customer service for a small company had taught me much about blogging. Whether or not your aim is to monetize, most of us bloggers are hoping for the same thing: traffic and productivity – which in a small business scenario translates to customers and revenue. Here’s a basic flow of how a small business usually runs: Starting & Planning: 1. Merchandise is the revenue generator for small business. Deciding your blog niche is essential. 2. Are you financially equipped? Some bloggers are well adapted with knowledge of programming, web designs and SEO. 3. Yes, we heard a lot about the benefits of owning a business plan. Actions: 4. 5. 6.

Twitter Outage Explained: What’s a Distributed Denial of Service This morning civilization almost ground to a halt as Twitter was hit with a DDoS or Distributed Denial of Service Attack and went down for over two hours, with intermittent outages continuing even as they got the situation more under control. So what exactly is a DDoS attack? The goal of any Denial of Service is to take out a specific online resource and make it unavailable to its users. Targets are typically hugely popular destinations with a lot to lose, and with Twitter's explosive growth comes its emergence as a juicy target for hackers and miscellaneous enemies or pranksters. DDoS attacks often involve sending a flood of external communication requests to the site that at first glance may appear just like legitimate traffic. The intent is to overwhelm the service's resources to such a degree that it can't respond to real requests for real users, effectively rendering the site unreachable or so slow to respond as to be impossible to use for some period of time.