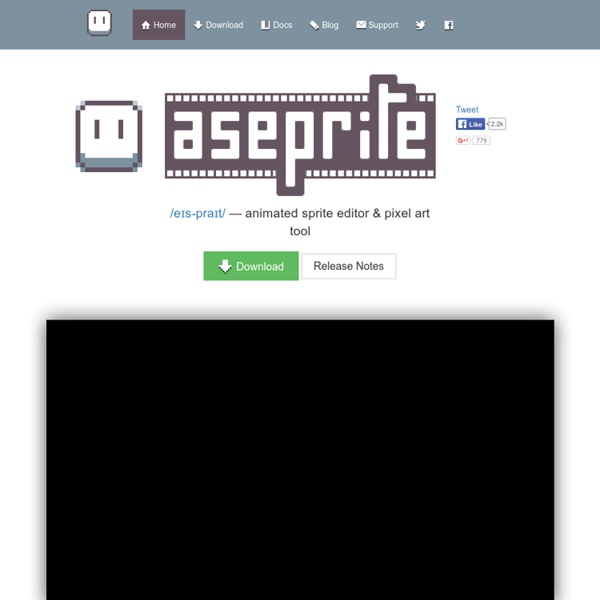 games « Indie Fund Below is the list of games Indie Fund has funded so far(click on the title/image to go to the game-maker’s website!): Kachina Kachina is a whimsical physics toy that explores negative space by allowing players to manipulate a hole in the ground, swallowing up animals and spitting them back out elsewhere. For each object players swallow, the hole grows a little bit larger – evoking a sense of childlike wonder through order & scale. The action takes place on the stage of the American Southwest, exploring the relationship between modern American and indigenous Pueblo cultures through themes of erasure & discovery. Panoramical We are super excited to announce our support of Panoramical, a collaborative project by Fernando Ramallo, a game developer from Argentina, and David Kanaga, best known for his work on Proteus and DYAD. Mushroom 11 The design space being explored by Mushroom 11 is not something we’ve seen before. The Splatters Dear Esther Available for download on Steam! Antichamber Faraway

Indie Resources On the 30th July 2014 the site got updated, restrutured and redesigned… however the update is still not finished and thus this new Indie Resources overview page is partly incomplete. In case you are missing something you can still check out the outdated old Indie Resources page until the update is complete. Thank you for your understanding. (Game Making Tools, Game Design, Postmortems, Programming, Project Management…) (Create/Download Graphics, Hire Graphic Designer…) (Create/Download Sound + Music, Hire Sound Designer/Musician/Voice Actor…) (Distribution of Game via Payment Processor, Digital Store, Free File Hoster…) (Starting & Running A Business, Game Revenue, Postmortems…) (released…but still unfinished. rest of the articles will be added in the next few days.)

The Art & Business of Making Games