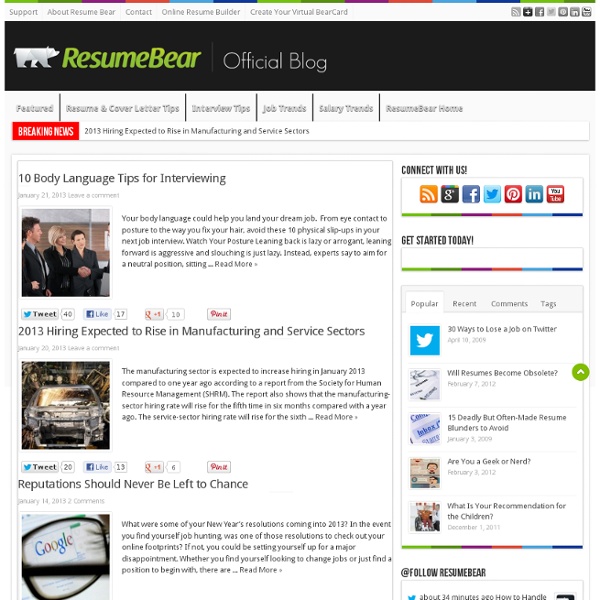 The List Blog 10. Why are dogs committing suicide by jumpingoff the Overtoun Bridge? The Overtoun Bridge is an arch bridge located near Milton, Scotland, overthe Overtoun Burn. A burn is a term used to describe a type of streamwhich is smaller than a river. Milton is a village in West Dunbartonshire,which is just on the outskirts of Dumbarton. The long leap from the bridge onto the waterfalls of the Overtoun Estatealmost always results in immediate death. There have been a number of theories as to why dogs are choosing to endtheir lives by jumping off the bridge, ranging from the bridge being hauntedto the canines suffering from depression, or even picking up depressed orsuicidal feelings from the bridge. It has been suggested that the height of the bridge’s granite walls significantlyimpairs the dogs’ sense of sight and hearing, so when they go to investigatethe smell, they are unaware of the massive fall that awaits them. 9. 8. 7. 6. 5. 4. In 1940, Willard F.M. 3. 2. 1. Moonlight Maze

Business Plan Archive Antique Maps, Old maps, Vintage Maps, Antique Atlases, Old Atlases » Your Autobiographical Brain It’s All About You, Really. Accidental Autobiography: Your Digital Mind Navigating through someone’s TheBrain gives you a very intimate look at who they are. Creating a Brain that moves beyond the sum of its parts usually happens by accident as your Thoughts and ideas grow. Other Tools for Digitizing Your Life? I also searched for autobiographical software and found a few apps that looked interesting but they were focused on asking you questions, required filling out forms and didn’t enable integration of large external file sources. Conventional mind mapping applications seem like a natural choice. Intentional Autobiography: The David Allen Brain The idea of creating an autobiographical Brain was triggered by David Allen after our GTD Seminar. During the seminar he posed the question, “How do you map all your dreams, people, and everything that you have done in your life?” A Thought for Each Decade David’s Allen’s autobiographical Brain organized sections of his Brain by year.

50 All-Time Great Retail Subject Lines Here at VerticalResponse we’re always being asked things like, “What is the best day to send email?”, “What are the real email marketing secrets?” and “What are great subject lines?”. I decided to focus this post on that last one, and offer some really great and proven-to-work subject lines that you can test out for your email marketing campaigns. First of all, I’m assuming at this point that your recipients will recognize you from your “From Label”. As a retailer your email marketing campaigns are probably all about selling. You’ll see that some of these subject lines are a bit vague like “An Exclusive Offer for You”, however sometimes that might get more opens than if you talk about a specific product. Offer, Offer, Offer Enjoy this Special Offer at Our New Location 25-40% off – Email-Only Offer – Today Only Invitation-Only 2 Hour Event Starts 11:30 AM CT Ends Today! Catchy & Creative I hope this gets your creative juices flowing. © 2009 – 2013, VR Marketing Blog . About the Author

The Recession is A Great Time to Start a Business EmailEmail Recessions are the perfect time to start a business: FedEx, Microsoft, Burger King and even GE were started during the recessions the U.S. has experienced over the last century and a half. If you’ve been thinking about starting a new business, the fact that the economy is down should not stop you. In fact, there are many reasons why the national economic situation should encourage you to start a new business now. You Have Motivation If the recession is affecting you directly, you’ve got something that can make all the difference in how successful your business will be: motivation. Motivation can be what carries you through from the initial enthusiasm for your new business, past the hard work necessary to get any new venture going, to the point where that business is successful. You Can Get Better Deals One of the big concerns for starting a new business is whether you can find the money to launch the project you want to work on. You’ll Be In Shape for the Long Run Related Posts

Introduction to Post-Traumatic Stress Disorder - Post Traumatic Stress Disorder Treatment And Symptoms Mark Dombeck, Ph.D. Updated: Jul 25th 2002 This topic center concerns mental and emotional problems people experience in the wake of 'trauma', where trauma is understood to refer to an event involving being a victim of or witness to atrocity, violence, true horror and/or the death of another or near death of ones self. Examples might include rape, murder, torture, accidents, terrorism, etc. DSM describes two trauma disorders: acute stress disorder, and posttraumatic stress disorder, both of which you may read about in the links to the left of this document. All forms of post-trauma response are typically characterized by the presence of three classes of symptoms. Not all trauma victims experience PTSD immediately after exposure to trauma. Post-trauma reactions such as PTSD and Acute Stress Disorder are classified in the DSM as members of the family of Anxiety Disorders. There's lots more to say about trauma reactions, of course, but this will serve as an introduction.

Positive Psychology Resources, Happiness, Tips and Techniques Active and Constructive Responding Shelly Gable, assistant Professor of Psychology at the University of California, has examined the different types of responses we give to other people's good news. How do you respond when people share good news with you? The manner in which you respond when others share triumph with you directly builds or undermines your relationships. Research into couples and intimate relationships suggests that supporting partners when good things happen is as important in building a relationship as supporting when bad things happen. You can learn how to build relationships by focusing on good news through a technique called ? The quadrants above utilise four possible ways to respond to someone? Important Note:When giving an active and constructive response you do not need to overdo the praise and positive feedback.

The Mysterious Plain of Jars Often referred to as â€œan Asian version of Stonehengeâ€, the Plain of Jars is one of the most enigmatic sights on Earth. Shrouded in mystery and myth, this ancient place has fascinated archeologists and scientists ever since its discovery. [Photo Credits] Thousands of giant stone jars scattered around the Xieng Khouang plain, in Laos form one of the most bizarre archeological collections in history. Although it has been determined they are over 2000 years old, no one has yet been able to determine who built them and for what purpose. [Photo Credits] More than 400 sites have been discovered around the Plain of Jars, but only three of them have been opened to the public. [Photo Credits] But if you ask the locals, theyâ€™ll tell you of an old race of giants who once lived in these lands. [Photo Credits] Though there arenâ€™t many roads leading to the Plain of Jars, and tourist numbers are still at a minimum, man still managed to exert his destructive influence over this place.

Writers' Workshop | Characterisation How to write convincing characters Characterisation - the task of building characters - isn't easy. But if you're struggling to build characters with real life and vigour, here is our very own patented technique. If you haven't yet started your book, then work on the exercise below before you start. Oh, and don't feel patronised at being given exercises. Learning to know your characters Strong characterisation is based on knowledge. The Ultimate Character Builder Begin with a blank sheet (or screen). You should aim to cover at least five pages with this exercise. The less central a character is to your book, the less you need to know him/her. And the exercise will work. Checking your work Once you've got a fair way into your writing (say 5 to 10,000 words), then look back at it. Even genre fiction needs swiftly drawn, believable characters. That's the bad news.