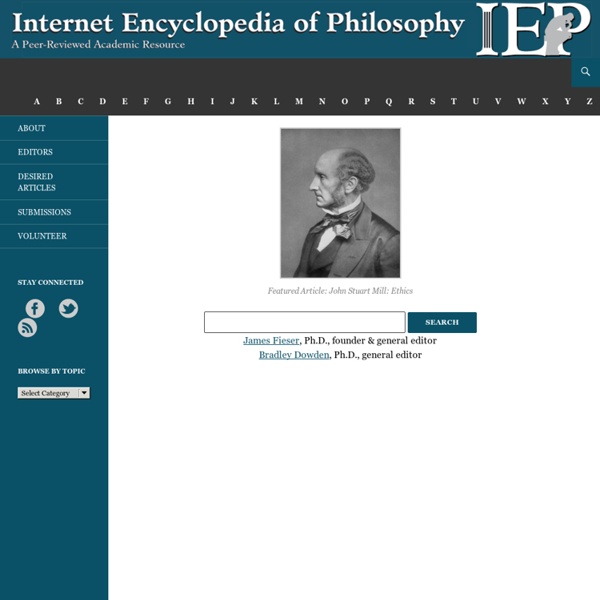 Aleister Crowley , Freemason, Golden Dawn , Aliens & Angels - reposted from the B:.B:. © from Brother Blue's Mysteriously Missing Pages reposted by watcher website Aleister Crowley (1875-1947) Do what thou wilt shall be the whole of the Law. Edward Alexander (Aleister) Crowley [rhymes with "holy"] was born October 12, 1875 in Leamington Spa, England. His parents were members of the Plymouth Brethren, a strict fundamentalist Christian sect. He attended Trinity College at Cambridge University, leaving just before completing his degree. Crowley was initiated into the Golden Dawn in 1898, and proceeded to climb up rapidly through the grades. The upshot was that he began to listen to Rose, and at her direction, on three successive days beginning April 8, 1904, he entered his chamber at noon and wrote down what he heard dictated from a shadowy presence behind him. In 1906 Crowley rejoined George Cecil Jones in England, where they set about the task of creating a magical order to continue where the Golden Dawn had left off. Love is the law, love under will. Crowleymas, 1974 Dr.

NIHILISM by Eugene Rose by Eugene (Fr. Seraphim) Rose [mark-up mostly done--- notes need work] Editor's Preface I. Introduction: The Question of Truth II. The Stages of the Nihilist Dialectic 1. 2. 3. 4. III. 1. 2. IV. 1. 2. 3. V. In a basement apartment near downtown San Francisco in the earl 1960's, Eugene Rose, the future Fr. In this room Eugene undertook to write a monumental chronicle of modern man's war against God: man's attempt to destroy the Old Order and raise up a new one without Christ, to deny the existence of the Kingdom of God and raise up his own earthly utopia in its stead. Only a few years before this, Eugene himself had been ensnared in the Kingdom of Man and had suffered in it; he too had been at war against God. It was in such a condition of intense hunger that Eugene found himself in the late 1950's. "For years in my studies I was satisfied with being 'above all traditions' but somehow faithful to them.... As a writer, Eugene felt he must call his contemporaries back from the abyss. I.

free university lectures - computer science, mathematics, physics, chemistry Whether your goal is to earn a promotion, graduate at the top of your class, or just accelerate your life, lectures can help get you there. Our archives of lectures cover a huge range of topics and have all been handpicked and carefully designed by experienced instructors throughout the world who are dedicated to helping you take the next step toward meeting your career goals. Lifelong learns can turn their free time turn into self-improvement time. The online lectures on this list are more than lecture notes or a slideshow on a topic -- they were designed for audiences like you, with carefully sequenced themes and topics taught by veteran educators, and often with additional resources for your own independent study. Lecture courses are a valid and vital learning tool, and may be one of the best methods of learning available.

TED Quotes: Facts, insight and humor from TEDTalks — in shareable bites TED Quotes are made possible by Allianz SE Facts, insight and humor —in shareable bites TED Quotes brings you salient bits of TEDTalks, on everything from activism to storytelling, from chemistry to curiosity. Have thoughts about TED Quotes? Want to suggest a quote? Follow us on Twitter: @TEDQuote About Allianz SE Allianz provides singular insight and expertise to help people manage new risks and opportunities. Learn more about Allianz SE. - StumbleUpon Sometimes we just need to remember what the 12 Rules of Life really are: 1. Never give yourself a haircut after three margaritas. 2. 3. 4. 5. 6. 7. 8. 9. 10. 11. 12.

Ancient Greek Sacred Sites Sacred Sites of Ancient Greece Temple of Hephaistos The Temple of Hephaestus in central Athens, Greece, is the best-preserved ancient Greek temple in the world, but is far less well-known than its illustrious neighbour, the Parthenon. The temple is also known as the Hephaesteum or Hephaesteion. It is sometimes called the Theseum, due to a belief current in Byzantine times that the bones of the legendary Greek hero Theseus were buried there; in fact the bones alleged to be those of Theseus were buried in the 5th century BC at another site nearer to the Acropolis. The temple is located about 500m north-west of the Acropolis and about 1km due west of the modern centre of Athens, Syntagma Square. Built of marble from Mount Pentelus, in the Doric style, the temple is hexastyle, that is with six columns under the pedimented ends, and has thirteen columns on each side (counting the corner columns twice). The Acropolis in Athens The Acropolis is high above the city on a natural prominence. Rhamnous

Philosopher Bios Dead Philosophers in Heaven null Confession of a Buddhist Atheist & Bodhi Thunder Confession of a Buddhist Atheist Image via Wikipedia By Grant Lawrence Bodhi Thunder Buddhism is different from nearly any other religion in that it doesn’t require a belief in God. Many Buddhists do believe in God. The Buddha instead gave an analogy of a person being shot with an arrow, and there were those that wanted to help remove the arrow. Buddhism doesn’t require a belief in God to remove the arrow of suffering. Books and people can tell you of experiences of God and revelations. See Video Below of a lecture given by author Stephen Batchelor on his book “Confession of a Budedhist Atheist” I work as a school counselor and mental health counselor in Gallup, New Mexico.

Presocratic Philosophy The Origins of Western Thought Philosophical Thinking Philosophy as a discipline isn't easy to define precisely. Issuing from a sense of wonderment about life and the world, it often involves a keen interest in major questions about ourselves, our experience, and our place in the universe as a whole. But philosophy is also reflectively concerned with the methods its practitioners employ in the effort to resolve such questions. Thus, philosophy must be regarded both as content and as activity: It considers alternative views of what is real and the development of reasons for accepting them. Since our personal growth in these matters naturally retraces the process of cultural development, study of the history of philosophy in our culture provides an excellent introduction to the discipline as a whole. Greek Philosophy Milesian Speculation During the sixth century, in the Greek colony at Miletus, a group of thinkers began to engage in an extended exploration of the speculative issues.