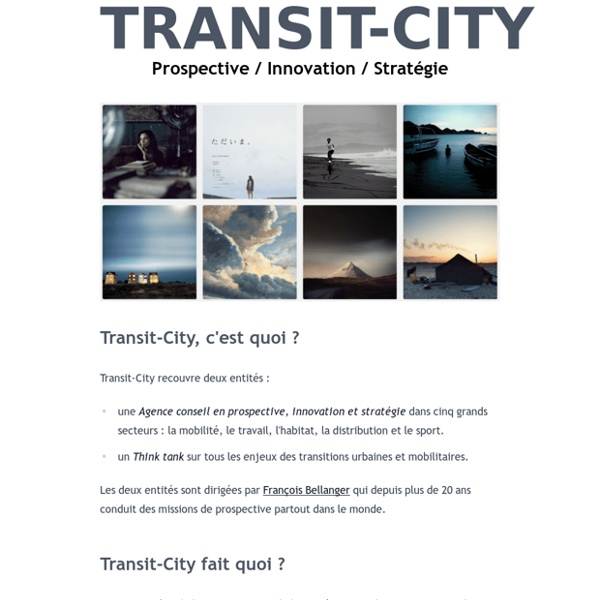 Towards an inclusive city: Opening the public space for social engagement by Andrea Cubides. There is a deep need to focus on more inclusive ways of shaping cities since more than half of the world´s population now live in them. All sorts of difficulties are challenging the way we live and survive in the city, moreover for the urban poor who, as only choice, have to agglomerate in inadequate and even dangerous parts of the urban peripheries. Consequently, agglomeration makes difficult the provision of services. kanarinka projects » Public space iSkyTViSkyTV is a networked art project that detects the user’s location and animates the Google Street View sky above their heads. The project is a reimagining of SkyTV, Yoko Ono’s famed video work from 1966.… The World’s Largest Potluck EverThe World’s Largest Potluck Ever would stage a mile-long potluck dinner on the Cambridge Street Corridor in Cambridge, MA, in an attempt to break the Guinness record, showcase the diversity of the businesses and residents, build community, publish a recipe … The City Formerly Known As CambridgeWhat would the city look like if we could rename all of our public spaces, right now? Funerals for a MomentPeople from around the world uploaded passed moments to www.funeralsforamoment.net. In May 2004, we staged funerals for the moments that had passed at the location where they originally occurred in New York City. Part of Conflux 2004.

About MANU FERNÁNDEZUrban policies analysis / Strategic urban thinker and designer of innovative urban actions Interested in working on projects related to urban economy, local sustainability, urban innovation processes and actions, digital cities and civic engagement in public space. My research and consulting activity has been focused on three main fields:• Adaptive urbanism: I have been concerned of how economic crisis is impacting cities, basically in the Spanish context (but using international cases as a reference) and I am advocating for an adaptive urbanism. This is based on the idea that we suffer three main problems we have to face and work on together: economic restrictions (which means the age of big urban interventions is over), climate change (which means we need to adapt built environment) and a social change that is transforming society with new paradigms of learning, governance, companies,..

Blog – Art in Odd Places By Matthew Morowitz Exhibition view of Carmel Ni’s “Folded Relativity,” 2013. Photo courtesy of Kaitlyn A. Kramer. Public Home - Private City Dutch graphic artist Urlie Verduyn Lunel has done a wonderful project about the vanishing distinctions between private and public life. People are increasingly giving away their privacy by displaying their more intimate sides on the internet or having loud personal phone conversations on public transport. They are starting to feel at home in other places than just their homes. To illustrate this, Urlie has reversed this in an interesting and funny way. In her works, she literally takes the private lives of people to the street, using the urban context as household equipment. Public Space in Cairo: a Fragmented Archipelago Public Space in Cairo: a Fragmented Archipelago Jump to thecomments ↓ Author Mohamed El-shahed SummaryUbiquitous metal barriers are fragmenting Cairo's public space. Themes Space Battle Content Case StudyFA Perspectives

The City in the Crosshairs: A Conversation with Stephen Graham (Pt. 1) [Bryan Finoki] To begin, I am wondering how you conceptualize the Global City and its military role in expanding global capital. I am also interested in the opposite notion, of how cities can be inherently resistant to imperialism rather than acting as mere pistons for the expansion of capitalist development. [Stephen Graham] Global cities, as the key nodes in the transnational architectures of neoliberal capitalism, are vitally important militarily. The Interventionist's Toolkit, Part 1 Essay: Mimi Zeiger Park(ing) Day, San Francisco. [photo courtesy of SPUR] It’s been two and a half years since the financial crisis crippled the global economy. During the long slump that's followed, the architecture, design, and construction sectors have threatened to hit bottom over and over, but a real recovery, which would signal a final flattening out, never seems to materialize.