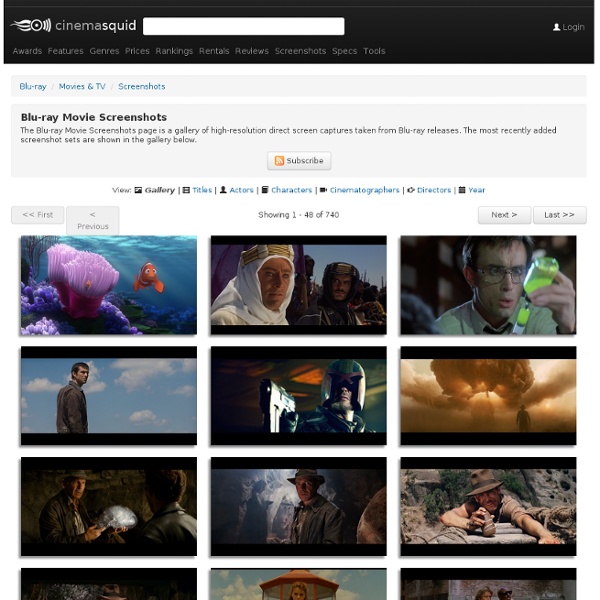 The Color of Art: Free Artist Reference Books and eBooks Oil Painting with Eight Plates (Four In Color) and 17 Diagrams by Stephen Bone, 1904-1958., Published Princeton, N. "IF you have not painted before, or not painted with oil paint before, you are naturally impatient to begin. HathiTrust Digital Library See site info on downloading Download PDF pages and book Read Online Oil Painting Methods and Demonstrations by HENRY GASSER, N. See site info on downloading PDF pages and book Read Online On the Theory and Practice of Painting in Oil and Watercolors,: for Landscape and Portraits; including the Preparation Of Colors, Vehicles, Varnishes, & Method Of Painting In Wax, or Encaustic; Also On The Chemical Properties And Permanency Of Colors, & a Manual of Lithography. by Theodore Henry A. "Among the great number of artists that have lived since the revival of painting, how few stand in the first class of their profession. Read Online An Accidence, or Gamut, of Painting in Oil by Julius Caesar Ibbetson, 2nd Ed. 1828 Read Online

Quickposes: pose generator for figure & gesture drawing practice NKS3 - Natural Media Tool Kit for Adobe Photoshop CS4 | nkurence/blog NKS3 is a custom tool palette built for Adobe Photoshop CS4 using Adobe Configurator. The purpose of NKS3 is to provide a fast and realistic natural media drawing experience within the Adobe Photoshop environment by facilitating an excellent array of custom-built tools in a compact, centralized palette. NKS3 is not aimed at creating fast or cheap effects, but at providing universal, quality tools that can be used in any number of situations, but primarily geared for concept designers, industrial designers, illustrators, and general sketch making. The NKS3 palette is divided into 5 sections, broken down as follows: Document Utilities 1. New Document: opens a new document, fills the background with a hi-res scan of a sketch pad, locks the layer, creates a new layer for drawing, notches on the left and bottom edge are aligned at 1/4″ increments with the documents grid 2. Natural Media Tools: 1. Texturing Tools: 1. Blending Tools: 1. General Utilities: 1. >Download NKS3 ShareThis

Spectrum Arkhip Kuindzhi Arkhip Ivanovich Kuindzhi was a highly regarded Russian (Ukrainian) landscape painter and a member of the amazing group of Russian painters known as the Peredvizhniki (“Itinerants” or “Wanderers”, see my related posts). Kuindzhi was noted for his unorthodox compositions and daring experiments with lighting effects, perhaps partly stemming from his limited formal training. He grew up in a poor family, son of a Greek shoemaker, and lost his parents at an early age. He was largely self-taught, though he eventually attended the St. Kuindzhi’s compositions play with extreme positioning of the horizon, large, almost empty spaces, striking contrasts of light and dark, and experiments with brushwork and the application of color. He sometimes revisited the same or similar scenes, altering the light and handling of color in subsequent compositions.

Free Art Tool Released Thanks to Epic Friday At Epic, we have a fun monthly tradition known as Epic Friday, which gives employees a break from ongoing tasks and provides a platform for us to work on pet projects. One day each month, we’re encouraged to be creative and productive solely within the context of “making cool stuff” that benefits our games and technology development process. Epic Games Senior Environment Artist Warren Marshall recently set out to refine his manual drawing skills. “Gotta grind those fundamentals,” he said. Warren describes the app he developed, Carapace, as “a simple program that lets you place vanishing points around an image placeholder to flesh out the shell of your drawing. Carapace enables users to place up to nine vanishing points or as few as one. Here’s a video of Warren setting up a simple three-point grid: • Once the grid is in place, click CTRL+C and to place the grid on the clipboard. • Paste it into Photoshop and use it as a guide! See it in action again here: Download Carapace here for free!

Fashion Drawing and Illustration in the 20th Century Jeanne Paquin (1869-1936), fashion design, Paris, 1907. Museum no. E.1432-1957 1900s For most of the first decade of the 20th century, fashion mainly showed seasonal modifications rather than any fundamental changes. However, as the century unfolded, the concept of the 'natural figure' banished the corseted and exaggerated S-shaped figure that was fashionable at the beginning of the decade. 'Originality and Opulence': the House of Paquin In 1890 Jeanne Paquin (1869 - 1936) and her husband Isidore Paquin opened their Maison de Couture Rue de la Paix in Paris, close to the celebrated House of Worth. In 1900 Jeanne Paquin was elected president of the Fashion Section for the Universal Exhibition and, throughout her career, many of her creations participated to those international fairs. At Jeanne Paquin's death in 1936, the house passed into the hands of the Spanish couturier Antonio Canovas del Castillo. 1910s The 1910s were a period of dramatic change in fashion. Florrie Westwood 1920s 1930s

Coolorus — One Color Picker to rule them all Gurney Journey