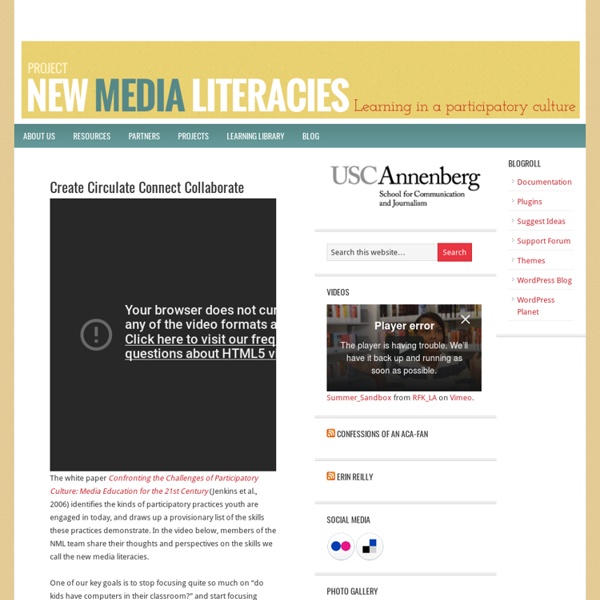 Revealing Economic Terrorists: a Slumlord Conspiracy "Sunlight is the best disinfectant" - U.S. Supreme Court Justice Louis Brandeis A client of ours -- a small, not-for-profit, economic justice organization [EJO] -- used social network analysis [SNA] to assist their city attorney in convicting a group of "slumlords" of various housing violations that the real estate investors had been side-stepping for years. The housing violations, in multiple buildings, included: raw sewage leaks multiple tenant children with high lead levels eviction of complaining tenants utility liens of six figures The EJO had been working with local tenants in run-down properties and soon started to notice some patterns. The data I will present below is not the actual data from the criminal case. The EJO worked with the tenants and city inspectors to assess the buildings and document the violations. Figure 1 below shows how a building came under new ownership. Figure 1 The blue links in Figure 2 show ownership/business ties for each LLC. Figure 2 Figure 3 Figure 4

The Next Big Social Network Is You - The BrainYard Three trends just now emerging will alter the social network landscape. Oh no, not another social network! Between all the noise about Facebook's upcoming IPO, the Twitter censorship imbroglio, and Google +'s constantly shifting privacy and identity policies, is the business world really ready for more social networking? Yes, and here's why. The race to acquire lots of LinkedIn contacts, Facebook connections, and Google+ and Twitter followers can quickly lead to social networking fatigue, as you spend your day updating activities, responding to various email platforms, and aligning your networking activities with business goals. Three trends emerging now will change that picture. 1. The big networks such as Facebook, Twitter, and LinkedIn really don't want you to leave their confines. While there are many new companies trying to address social network exhaustion, one of my favorites is Nimble. 2. How large of a social network do you want to manage? In his book, "Who’s in your Orbit?" 3.

Metaliteracy Defining digital literacy - What do young people need to know about digital media? - Digital kompetanse Nr 04 - 2006 - Nr 04 - 2006 - Nordic Journal of Digital Literacy - tidsskrifter - idunn.no - tidsskrifter på nett Abstract: This article offers a rationale for the notion of «digital literacy» in education. Pointing to some of the limitations of previous proposals in this field, it outlines a framework based on four key concepts drawn from media education. It applies these concepts to the World Wide Web and to computer games, and discusses the role of digital media production by students in developing digital literacy. The article emphasises the importance of developing critical approaches to digital media as a necessary prerequisite for using them as resources for learning. Keywords:Media literacy · digital literacy · media education If you want to use television to teach somebody, you must first teach them how to use television. (Umberto Eco, 1979) Umberto Eco’s argument about the educational use of television can equally be applied to newer media. My aim in this article is to identify some of the forms that this education might take, and some of the questions that it might raise. Page: 264 Page: 265

The verdict: is blogging or tweeting about research papers worth it? Eager to find out what impact blogging and social media could have on the dissemination of her work, Melissa Terras took all of her academic research, including papers that have been available online for years, to the web and found that her audience responded with a huge leap in interest in her work. In October 2011 I began a project to make all of my 26 articles published in refereed journals available via UCL’s Open Access Repository – “Discovery“. I decided that as well as putting them in the institutional repository, I would write a blog post about each research project, and tweet the papers for download. Would this affect how much my research was read, known, discussed, distributed? I wrote about the stories behind the research papers – the stuff that doesn’t make it into the official writeup. So what are my conclusions about this whole experiment? Some rough stats, first of all. The image above shows the top ten papers downloaded from my entire department over the last year.

Introducing transliteracy Tom Ipri + Author Affiliations Transliteracy is recent terminology gaining currency in the library world. It is a broad term encompassing and transcending many existing concepts. Transliteracy originated with the cross-disciplinary Transliteracies Project group, headed by Alan Liu from the Department of English at the University of California-Santa Barbara. The essential idea here is that transliteracy is concerned with mapping meaning across different media and not with developing particular literacies about various media. The working definition of transliteracy, as put forth by Thomas, states that it is “the ability to read, write and interact across a range of platforms, tools and media from signing and orality through handwriting, print, TV, radio and films, to digital social networks.” Basically, transliteracy is concerned with what it means to be literate in the 21st century. Transliteracy is new enough to be unknown to many in the library profession. © 2010 Tom Ipri

Critical Digital Literacy in a Global Era: An Ethical Obligation | Remixing Ethical Composition Literacy historians, including Brian Street (1984) and Deborah Brandt (2001), have made lucid the ways in which social practices of literacy shape and are shaped by historical, political, and material circumstance. As Hawisher and Selfe have explained through their life histories work and Digital Archive of Literacy Narratives project, “literacies have lifespans” (2004, p. 644). The many subdisciplines and movements in composition–such as Basic Writing and SRTOL, ESL and translingual approaches–demonstrate the difficulty and dynamism of teaching traditional, print-based academic literacies to students of diverse social positionalities and political subjectivites. Understandably, writing teachers are hesitant to add yet another literacy task to their already-packed curricula. In 1999, Selfe made obvious the economic and situational impact of a person’s literacies as they occur in a particular environment when she wrote that: This is no overstatement. All available means.