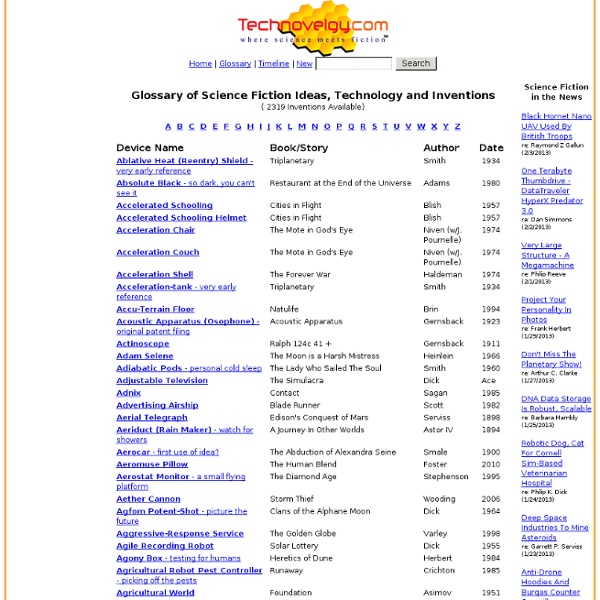 Color Psychology by David Johnson Like death and taxes, there is no escaping color. It is ubiquitous. Colors often have different meanings in various cultures. Black Black is the color of authority and power. White Brides wear white to symbolize innocence and purity. Red The most emotionally intense color, red stimulates a faster heartbeat and breathing. The most romantic color, pink, is more tranquilizing. Blue The color of the sky and the ocean, blue is one of the most popular colors. Green Currently the most popular decorating color, green symbolizes nature. Yellow Cheerful sunny yellow is an attention getter. Purple The color of royalty, purple connotes luxury, wealth, and sophistication. Brown Solid, reliable brown is the color of earth and is abundant in nature. Colors of the Flag In the U.S. flag, white stands for purity and innocence. Food for Thought While blue is one of the most popular colors it is one of the least appetizing. Green, brown, and red are the most popular food colors.