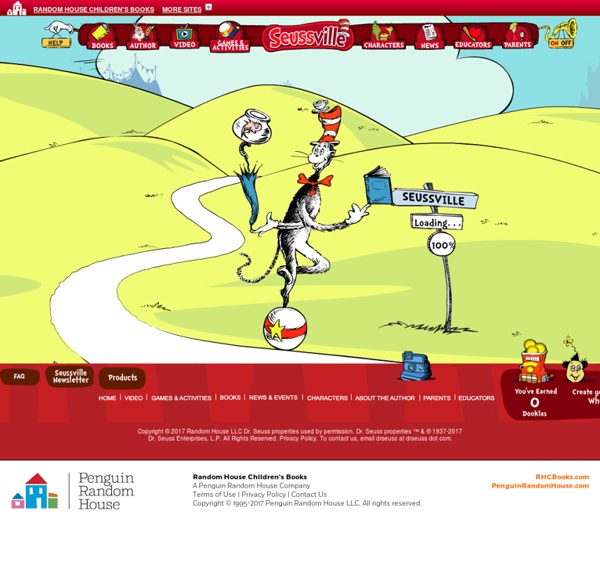 Patricia Polacco Robert Munsch Brandon Mull Attention Apprentice Caretakers! You may have read about centaurs and satyrs, fairies and fog giants. But have you actually seen them? Now you can. Five Kingdoms: Book 3! The third book in my new Five Kingdoms series, Crystal Keepers, is available now! Meet Brandon Mull! Want to meet Brandon Mull? Lisa Martin Jean Craighead George Jason Fry I’m the author of The Jupiter Pirates space-fantasy saga for young adults, published by HarperCollins. The series begins with The Jupiter Pirates: Hunt for the Hydra, then continues with Curse of the Iris. The third novel, The Rise of Earth, is on the way … with more to come. The Jupiter Pirates is part high-seas adventure and part space-age epic — a saga about a solar system on the brink of war and one family caught in the middle of it. Here’s the elevator pitch: When you’re a privateer, running a starship is a family business. For starters, they have to make a living however they can, all while dodging pirates and Earth’s dreaded warships.

Mem Fox Picture me flat on the floor in a star shape: that’s where I am. I’ve been working for many months with my website designers (massive applause for Enee Solutions) to update the site and make it as friendly and fascinating as possible. I hope you’ll love it. It will be updated every four weeks. I hope you’re having hide-and-seek fun with my latest book: YOO HOO, LADYBIRD! It’s one of the books you can listen to this month. A new book, BABY BEDTIME, is due out in Australia on October 23rd. On Saturday October 19th I’ll be at the annual USBBY convention, in St Louis, Missouri. On Monday evening, October 21st,the St Louis Public Library is hosting a Mem Fox evening, at which I’ll be giving a different speech. In early November I’ll be on tour across Australia for BABY BEDTIME. Wednesday 6th – Saturday 9th November (Adelaide-Brisbane-Sydney-ADL)Wednesday 13th – Saturday 16th November (ADL-Melbourne-Hobart-ADL)Wednesday 20 – Saturday 23 November (ADL-Perth-ADL) In future, this What’s Up?

Betsy Byars Shel Silverstein Random House | Junie B. Jones | About The Author Barbara Park was best-known as the creator and author of the New York Times bestselling Junie B. Jones series, the stories of an outrageously funny kindergartener who has kept kids (and their grownups) laughing—and reading—for over two decades. Published by Random House Books for Young Readers, the series has sold over 60 million copies in North America alone, has been translated into multiple languages and is a beloved and time-honored staple in elementary school classrooms around the world. The series was consistently a #1 New York Times bestseller, spending over 180 weeks on the list, and Barbara and her books were profiled in such national outlets as Time, Newsweek, USA Today, The New York Times, and Today. Park died on Friday, November 15, 2013 after fighting ovarian cancer heroically for seven and a half years. Barbara Park arrived at the writing profession through an indirect route. After several rejections, Alfred A. Did you ever have a baby brother or sister? I liked to read.