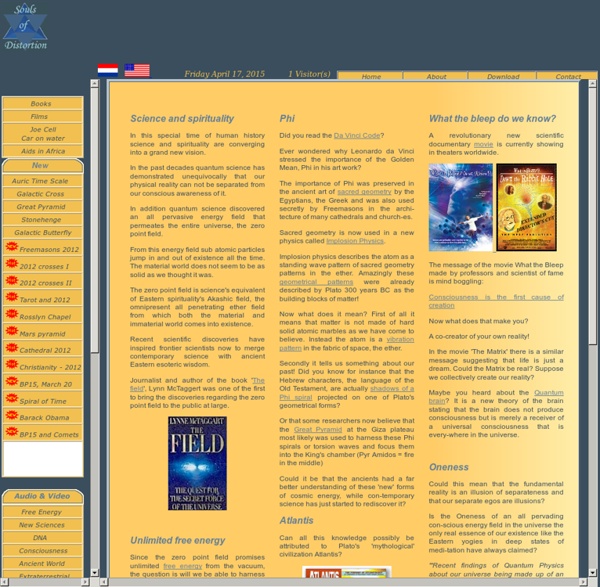 About Us | InTerraTree h Founding Drums for Development g The story of InTerraTree began in 2010 when founder, Nick Joyce, was living in West Africa. Feeling deeply connected to the people he had met, and having seen the negative side effects of common aid models (dependency, loss of cultural identity, breakdown of social structures, environmental degradation), he knew he needed to develop a different strategy. Positive development had to celebrate cultural diversity and creativity, support local community resilience, protect the environment, and have long-lasting positive impacts. Senam, or Sego, is the founder of Centre des Hommes, a Togolese cooperative supporting sustainable community development through the arts. Upon his return to the United States, Nick founded the social enterprise Drums for Development. j Bringing InTerraTree to Life Meanwhile, Nick and Sego had an even bigger project in mind. And so, the idea of InTerraTree was born. Our Partners Drums for Development Centre Des Hommes h Nick Joyce

Ether vibrations Chapter 6 Aether vibrations Quantum physics that has been around for some hundred odd years now is still mainstream physics most accepted physics. Although quantum science has revealed the presence of the zero point field with all its virtual subatomic particles and photons that jump into existence from apparently nowhere to return to oblivion nanoseconds later, there is still is no reasonable explanation as to how and why particles and photons can appear and disappear just like that. Also the quantum probability wave is still hard to grasp and visualize. Quantum physics may have proven to be a mathematically correct science; for lay people the wave-particle duality of quantum science it is still very hard to understand. Another difficult thing to grasp is the atom model presented by Niels Bohr where electrons fly in well-defined shells around the nucleus. Even three hundred years after the discovery of gravity by Newton, science still has no theoretical explanation for it. The aether Dr.

Earth changes Chapter 1 Earth changes Our dear mother Earth, Gaia is suffering under the stress of human endeavours that have become unbearable as the world population keeps growing at an unfathomable rate. The present world population counts 6 billion souls and will grow to 10 billion by 2030 and 20 billion by 2070 if the present growth rate is maintained. Humanity alone consumes 40% of the net primary production of food and energy that the Earth has available for its entire species. Gaia is no longer able to cope with the beatings she’s had and we are going to experience the results rather sooner than later, it’s only a matter of time. We no longer have to believe scientists who claim that ‘global warming’ cannot be proven and that Earth is doing well. Many are also experiencing dramatic changes in their personal lives. Even our political structures, the established parties that once were the cornerstones and glues of our society have become unpredictable. Prophecies So there is still hope!

Emancipated Human - Luis Fernando Mises, Austrian Economics, Libertarian, News and Awareness Sacred Mathematics Sacred Mathematics, by way of definition, refers to the concepts which, according to ancient (and a few modern) scholars, encompassed all of creation in mathematical terms. It includes numerical ratios of the most profound significance (literally Transcendental Numbers), the nature of numbers themselves (Numerology), their mutual relationship (Astrology), strange beasts such as Magic Squares Sacred Geometry which seem to defy logical or rational explanation, and the manner in which all of these aspects describe the universe. More information on this topic can be found at the Halexandria Forums. Sacred Mathematics represents a wholly contained and internally consistent philosophy -- a philosophy which describes physical reality, its cosmogony and every aspect of its science. The Greek Philosopher, Plato, has said: “Geometry is knowledge of the eternally existent. This profoundly philosophical interpretation or Mathematical Theory is echoed in many spiritual traditions. Finally,

The holographic universe: Where science and spirituality meet 2011 World Science Festival panel discussion on the holographic principle. What we touch. What we smell. What we feel. They're all part of our reality. The Conscious Resistance Network | Join us Today! What is Love? A Sacred Geometry Experiement Have you ever heard of Helixileh? It’s a game created by David Beler, a guy who has passionately studied the Flower of Life for many years, and has used it to create a mind-map-esque game where you explore the most intimate recesses of your mind, essentially by mapping out and following the connections that come to your head as you analyze different words, thoughts and feelings. In this Helixileh, we have analyzed the meaning of Love, and used the words that came up to create a few paragraphs describing love beneath it We started with the word “Love” in the center, and then continued to spiral all around it making patterns and connections between the energies until we ended up at the very end. If you’d like to learn more about Helixileh and the Flower of Life, we’ve put together a video about it below to explain it in more detail Enjoy!

It’s time for harmony between science and spirituality In the late summer of 1983, scientists such as the physicist Fritjof Capra and biologist Francisco Varela joined spiritual leaders such as His Holiness the Dalai Lama and zen master Baker Roshi at a pioneering event in Austria. By the end of the five-day conference, which was called Other Realities and took place in the village of Alpbach, it was hard for me to distinguish the scientists from the mystics. The conclusion of all the assembled wisdom was that spirituality without science tends to be self-obsessed and weak, and that science without spirituality was mechanistic and inhuman. There needed to be a fusion of the beauty of science and the blissful nature of spirituality. In the decades that followed, dialogue grew between scientific researchers and those with a spiritual vision for a better world. This lead into new fields of thought and understanding about the nature of reality. Here is where science has to revolutionise itself. Paul’s recommended reading:

Free Your Mind 3 - April 10-11-12 - Philadelphia, PA - History of Orgonomy & Wilhelm Reich's Discoveries Here's a short introductory YouTube clip you should enjoy. Following are two short descriptive articles on Reich and Orgonomy previously published. The first one is very general, while the second gives more detail with many resource weblinks and book citations for further study. Below that is the section on "Debunking Popular Myths and Disinformation About Wilhelm Reich". Thanks for your interest. James DeMeo, PhD Director, Orgone Biophysical Research Lab Ashland, Oregon, USA Wilhelm Reich's Discoveries by James DeMeo, Ph.D. (Lithigraph, Ashland Oregon, July 1998.) Around 1970, during my studies at the university, I became intrigued with the writings of the late Dr. For those who don't know, Reich was one of Freud's inner circle -- some say he was being groomed to take over leadership of the International Psychoanalytic Association (IPA) -- but he was ultimately centrifuged out of that organization for his social reform and anti-Nazi work. Fantastic? Thank You! 1. A.