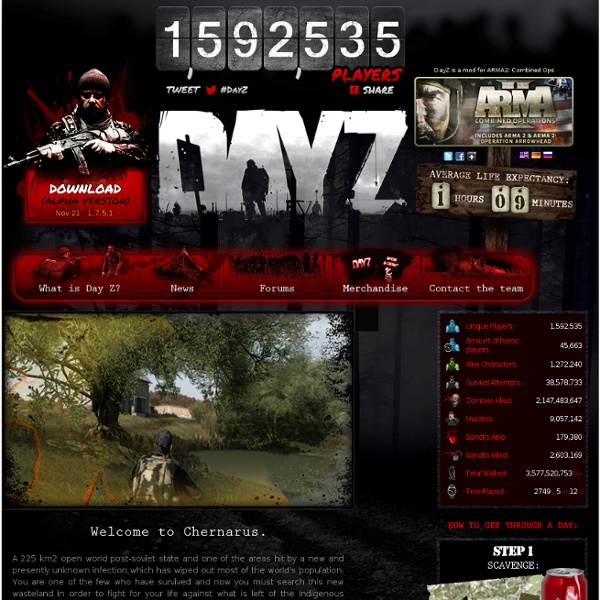 Benchmark Sims - Home We're excited about the release of Falcon BMS and hope that it will help revive the Falcon 4 community. We've put years of time and effort into this release and hope you enjoy it. To help get you familiar with some of the new features and enhancements, we've written a number of articles and will be adding more as time permits. What is Falcon 4.0? If you're new to Falcon 4.0, ("F4" for short), F4 is a combat flight simulator originally developed and released December 12, 1998 by MicroProse. Who are we? Benchmark Sims is one of the few remaining F4 development groups comprised of "community members". What have we accomplished? BMS has worked on an array of features and our goal with the articles is to try and bring back that same excitement the old MicroProse developer's notes gave us all years ago. Graphics 3d cockpit Terrain engine Multi-player code improvements Flight modeling and physics Artificial Intelligence Avionics Sound engine User Interface Airbase modeling Weather modeling