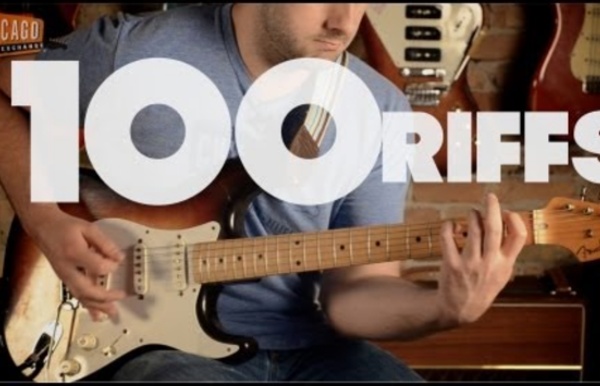 Listen to 14 Essential Tom Petty Songs ‘Rebels’ (1985) Mr. Petty famously broke his hand in a fit of pique during the recording of the Heartbreakers’ 1985 album “Southern Accents.” That’s a high price for the music that resulted, but it was mostly worth it. “Rebels,” the ballad that opens the album, is uncharacteristically explicit about his ties to the American South — at times the lyrics read like his version of the Band’s “The Night They Drove Old Dixie Down” — but, true to form, any pride that’s there is undercut by darker notes of doubt and shame. It’s an unusual song, worth listening to if only for a fuller understanding of where he felt he came from.

New scientific study confirms the obvious: Freddie Mercury had an unparalleled singing voice Regardless of what they might think personally about Queen, most rock critics and music fans alike recognize the immense vocal talent that was the great Freddie Mercury. Still, in case there was ever any doubt, new analysis of both Mercury’s singing and speaking voices has shed fresh light on just how special his pipes really were. A group of Austrian, Czech, and Swedish researchers conducted the research, the results of which were published on Friday in Logopedics Phoniatrics Vocology (via AlphaGalileo). While they couldn’t confirm the long-held belief that Mercury’s range spanned four full octaves, they did discover some interesting tidbits about the expanse of his voice.