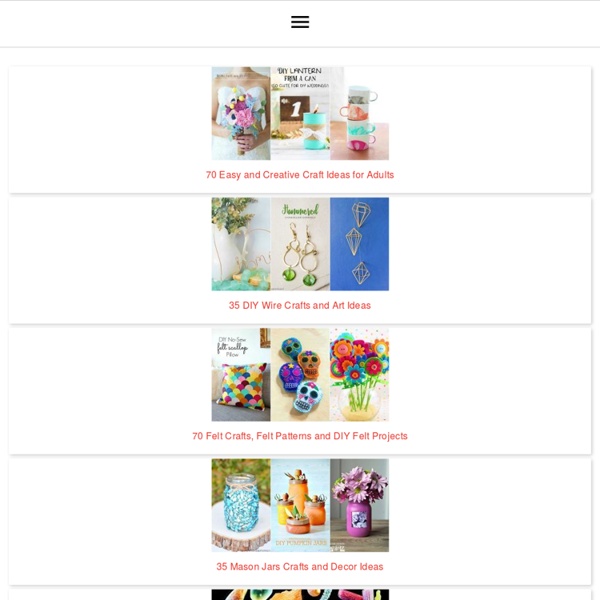 Registration Successful Buy credits or subscriptions To download high-resolution non-watermarked images you can select either credit packages (pay per download) or subscription plans (monthly-based). Invoices are provided for all your purchases. Finding Inspiration in Uncommon Sources: 12 Places to Look - Smashing Magazine Advertisement Inspiration can be a fickle thing. Most designers, when lacking ideas, turn to design galleries to find ideas. But there are a few problems with that approach. The most obvious is that when taking inspiration from similar mediums, there’s a fine line between “inspired by” and “copied”. To some extent, looking at established website designs can also be somewhat limiting, especially if you’re looking for a fresh solution to a problem.

Best of 2013: Perfume and Otherwise 2013 was eventful for me - a little more eventful than I tend to like - and it had less to do with perfume than I'd prefer. Still, there were highlights. Precious few, but they peppered the disappointments enough to keep me engaged, if barely. - In November, Andy Tauer and I released the third fragrance in our ongoing collaboration between the characters and stories of the Woman's Picture film series and the line of companion fragrances we created, Tableau de Parfums.

Beautiful illustrations drawn by color pencil Don’t know the name of the artist, who has great skill in drawing, awesome works of art. Next Pages Pages: 1 2 Tagged: amazing pics, art of work, beautiful, color pencil, illustrations, nice drawing, pencil drawing, pencil sketch, vivid drawing 6 Apps for Collecting Digital Inspiration The online design community is simply overflowing with inspiration. Every day countless blog posts are being published showcasing 30-100 amazing examples of “insert item here.” Further, CSS galleries like our own contain hundreds or even thousands of great site designs. With all this inspiration being tossed at you all the time, you need a way to catalogue and store it. Today we’ll look at a few tools out there that do exceptionally well at this very thing.

Flavorwire You can finally stop chugging the dreamwine — HBO’s Game of Thrones is officially back for its second season, and you’ll want to be as clearheaded as possible for what’s about to go down in the Seven Kingdoms. But before we get into that, how about a quick refresher on where things currently stand? Warning: Possible spoilers ahead! The long summer is finally drawing to a close. Ned Stark’s head is still on a spike in the King’s Landing, where the only other Stark left is poor, dutiful Sansa, who has been taken hostage by King Joffrey and his mother the Queen Regent; her sister Arya, now posing as a boy and going by Arry, left town with a ragtag group headed up by Yoren, a recruiter for the Night’s Watch.

Best of 2013 This year has been a strange one for me; but considering that last year I didn't even get around to putting together an end-of-year summary, I guess all's well that ends well... I've been leafing through my entire year of blogging last night, trying to gain an outside perspective on my creative olfactory life, and my conclusion is: 2013 was the year of the forest! I've spent more time than usual (though still not enough) in the woods, finding inspiration in the scents as well as the resilience and grounded stability of the thriving trees.