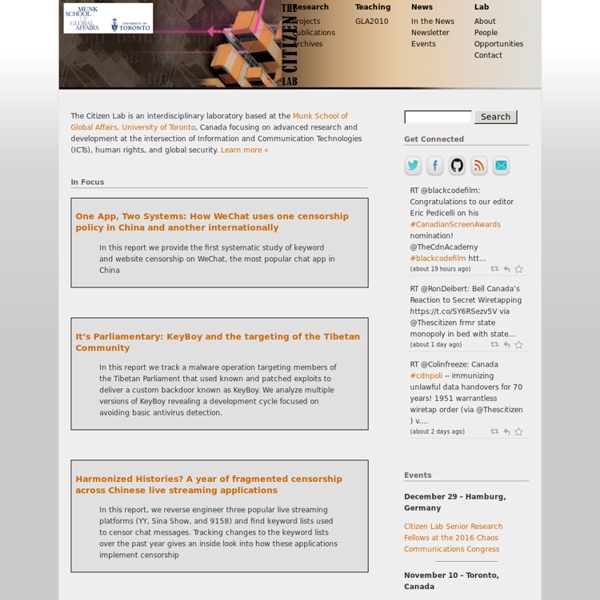 Water, Sanitation and Hygiene (WASH) Access to water and sanitation is a fundamental human right and essential to life, health and dignity. Timely and adequate provision of clean water and sanitation services to uprooted people is particularly important, given the vulnerability of their situation. The UN believes that all refugees, asylum seekers, internally displaced people and returnees should have access to adequate drinking water whether they stay in camps or in urban areas [ECOSOC, 2002]. The provision of adequate sanitation services is equally important. Proper disposal of all waste as well as control of the carriers of communicable diseases, including mosquitoes, rats, mice and flies, is crucial to mitigate health risks and prevent epidemics. But the optimum benefit from water and sanitation interventions can only be achieved if communities and individuals are made aware of the links between hygiene practices, poor sanitation, polluted water sources and disease.

GeoengineeringWatch.org The Naked Anthropologist · Dr Laura Agustín on Migration, Sex work, Trafficking and the Rescue Industry The problem with nerd politics | Technology In the aftermath of the Sopa fight, as top Eurocrats are declaring the imminent demise of Acta, as the Trans-Pacific Partnership begins to founder, as the German Pirate party takes seats in a third German regional election, it's worth taking stock of "nerd politics" and see where we've been and where we're headed. Since the earliest days of the information wars, people who care about freedom and technology have struggled with two ideological traps: nerd determinism and nerd fatalism. Both are dangerously attractive to people who love technology. In "nerd determinism," technologists dismiss dangerous and stupid political, legal and regulatory proposals on the grounds that they are technologically infeasible. Geeks who care about privacy dismiss broad wiretapping laws, easy lawful interception standards, and other networked surveillance on the grounds that they themselves can evade this surveillance. What's more, things that aren't legal don't attract monetary investment.

Justice Doesn’t Come Cheap. Can the ICC Afford It? The Office of the Prosecutor (OTP) of the International Criminal Court (ICC) made public new findings on Tuesday with respect to alleged crimes committed in Nigeria. After receiving 59 complaints since 2005, the OTP has concluded that there are grounds to believe that Boko Haram, a militia group mainly active in northeastern Nigeria, has committed the crimes against humanity of murder and persecution. The OTP report said it had found that the group has, since July 2009, “launched a widespread and systematic attack that has resulted in the killing of more than 1,200 Christian and Muslims civilians in different locations throughout Nigeria.” This moves the OTP into the final stages of its decision whether to open a new investigation. The timeline for a final decision has not been announced. The ICC depends on voluntary cooperation from states in order to implement its mandate. States have consistently demanded that the ICC comply with a “zero growth” approach to its budget.