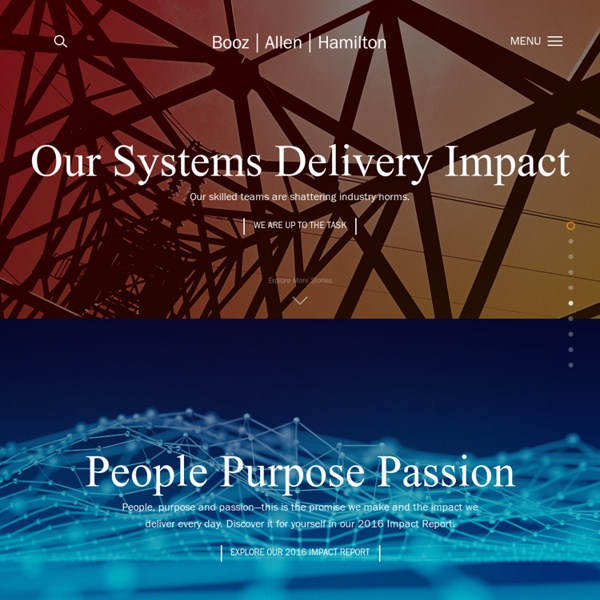 Congress Asks to Review DoD and NSA Contracts With HBGary | Threat Level Update: This story was updated with comment from the House Armed Services Committee and Johnson’s office March 17, 2011 at 2 p.m. PDT. Anonymous’ recent exposure of a federal contractor’s plan to take down WikiLeaks has led to a congressional probe seeking data on contracts the company and its partners hold with the U.S. military and intelligence agencies. The House Armed Services Subcommittee on Emerging Threats and Capabilities on Wednesday asked the Defense Department and its intelligence arm — the National Security Agency — to hand over copies of any contracts they may have signed with HBGary Federal, Palantir Technologies and Berico Technologies. Rep. Miller replied that he would have to check with the Defense Department’s general counsel to “make sure that the provision of that type of information is allowed contractually.” Subcommittee Chairman Mac Thornberry (R-Texas) interjected that the information should be provided to the entire committee. Last month, Rep. Gen. See also

Pioneer-Migrator-Settler Map | Portfolio Mapping | Blue Ocean Strategy Tools and Frameworks A useful exercise for a corporate management team pursuing profitable growth is to plot the company’s current and planned portfolios on the Pioneer-Migrator-Settler Map created by W. Chan Kim and Renée Mauborgne. © Kim & Mauborgne. Settlers are defined as me-too businesses, migrators are business offerings better than most in the marketplace, and a company’s pioneers are the businesses that offer unprecedented value. If both the current portfolio and the planned offering consist mainly of settlers, the company has a low growth trajectory, is largely confined to red oceans, and needs to push for value innovation. If current and planned offerings consist of a lot of migrators, reasonable growth can be expected. This exercise is especially valuable for managers who want to see beyond today’s performance. Clearly, what companies should be doing is shifting the balance of their future portfolio toward pioneers. For more articles on this tool,SEARCH THE eLIBRARY

WAN Optimization & Secure Web Gateway | Blue Coat Systems, Inc. Treliant Balkinization Bradley Manning, Barack Obama and the National Surveillance State In 2006, Sandy Levinson and I predicted that the next president, whether Democratic or Republican, would ratify and continue many of President George W. Bush's war on terrorism policies. The reason, we explained, had less to do with the specific events of September 11th, and more to do with the fact that the United States was in the process of expanding the National Security State created after World War II into something we called the National Surveillance State, featuring huge investments in electronic surveillance and various end runs around traditional Bill of Rights protections and expectations about procedure. Barack Obama has largely confirmed these expectations, much to the dismay of many liberals who supported him. One might have hoped that,given his campaign pronouncements, an Obama Administration would have implemented a framework that is closer to the values of civil liberties. Nor should this be surprising.

The Gallup Path by Gagandeep Anand on Prezi SOA| BPM | ESB | Integration – Improve Business Process Faster with Software AG Delfin Consulting Japan syndrome shows why we need WikiLeaks The damaged third and fourth reactors of the Fukushima No1 power plant. Source: AFP IN December 2008, an official from the International Atomic Energy Agency pointed to "a serious problem" with nuclear reactors in areas of Japan prone to earthquakes. Recent earthquakes "have exceeded the design basis for some nuclear plants", he told a meeting of the Nuclear Safety and Security Group of the Group of Eight countries. The information was recorded in a US diplomatic cable and comes to us courtesy of WikiLeaks. Unfortunately, all this information, including the original cables, was released only this week, through The Daily Telegraph and The Guardian newspapers in Britain. But without WikiLeaks most of it probably never would have seen the light of day. The Japanese government did not completely ignore the IAEA concerns: it built an emergency response centre at the Fukushima plant. This week Julia Gillard said she had a lot of respect for whistleblowers.