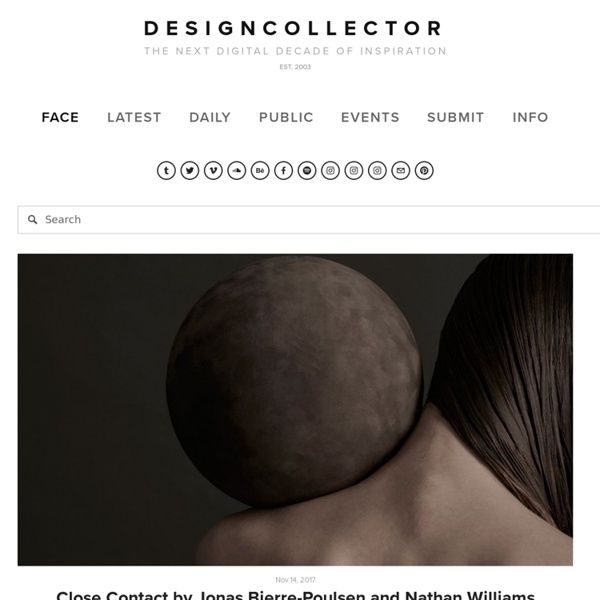 Realistic Bounce and Overshoot Goldfish don't bounce. —Bart Simpson Sometimes you may want to embellish your animated motions with a bit of physical realism. For example, you may have a layer quickly scale up from zero to 100 percent and you want to add a little overshoot and oscillation and have it finally settle in at 100 percent. Another example would be if you have an object falling into frame and you want it to bounce a little when it hits bottom. Art Nouveau Art Nouveau is considered a "total" art style, embracing architecture, graphic art, interior design, and most of the decorative arts including jewellery, furniture, textiles, household silver and other utensils and lighting, as well as the fine arts. According to the philosophy of the style, art should be a way of life. For many well-off Europeans, it was possible to live in an art nouveau-inspired house with art nouveau furniture, silverware, fabrics, ceramics including tableware, jewellery, cigarette cases, etc.

10 sizzling portions of motion graphics Today motion graphics has become an omnipresent player in this age of technology. Its presence is anywhere there is a screen and has become an essential and powerful way to communicate and create visual experiences for everyone. Motion design mixes animation, 3d, cgi, stop motion, illustration, images, typography, cinematography, sound design etc. to form and convey unique stories and messages. Every Wednesday we strive to share and promote new creative pieces that we think might inspire you – or simply just entertain you. Honda - Drive Every Drop

Pre-Raphaelite Brotherhood The Pre-Raphaelite Brotherhood (also known as the Pre-Raphaelites) was a group of English painters, poets, and critics, founded in 1848 by William Holman Hunt, John Everett Millais and Dante Gabriel Rossetti. The three founders were joined by William Michael Rossetti, James Collinson, Frederic George Stephens and Thomas Woolner to form the seven-member "brotherhood". The group's intention was to reform art by rejecting what it considered the mechanistic approach first adopted by Mannerist artists who succeeded Raphael and Michelangelo. Its members believed the Classical poses and elegant compositions of Raphael in particular had been a corrupting influence on the academic teaching of art, hence the name "Pre-Raphaelite". In particular, the group objected to the influence of Sir Joshua Reynolds, founder of the English Royal Academy of Arts, whom they called "Sir Sloshua".

Set Design: We present the fun-filled set design of power-duo Isabel&Helen Not being biased because we know these two (and my are they lovely) but this newly completed website showing the collaborative work of Isabel Gibson and Helen Chesney is brilliant. Isabel Gibson was one of the Graduates last year, winning us over with her Africar project. Helen and Isabel attended University together and, as soon as they realised they were both kind of on the same track ideas-wise, they started collaborating on a range of commissioned and self-initiated projects with one another.

The Responsibility of the Artist Jacques Maritain's THIS little book is based on six lectures that I was privileged to deliver at Princeton University, under the auspices of the Council of the Humanities, in 1951. Though the requirements of the subject matter have made it necessary to bring up a number of themes already discussed in Art and Scholasticism and in Creative Intuition in Art and Poetry, my topic does not pertain to aesthetics alone; it pertains also, and mainly, to moral philosophy. What are, in the poet, the novelist, the man dedicated to any kind of creative art, the relations between the exigencies of poetry and intellectual creativity and those of moral standards, which have to do with the right use of human free will? What is the moral responsibility of the artist with respect to others, and with respect to himself? While he is striving toward the perfection of his work, is it requested of him, and possible for him, to strive also toward the perfection of his own soul?

Cinema 4D A few years ago I got to work on an episodic TV project called Factory Floor. You may have already seen my other posts about it earlier on in my blog. Yeah, I know, I’m milking it. It was not a particularly successful series (it only lasted one season) but looking back it was really a great experience overall, and I learned a lot about what its like to be involved in a TV series production. There were ups and downs, funny stories, sleepless nights, stress, and ultimately, a feeling of relieved satisfaction bordering on triumph when we delivered the last approved graphic call after a roughly nine-month period of working. Picasso girl goes for £13.5m at auction after fierce bidding war By Eleanor Harding and Gabby Morgan Updated: 07:32 GMT, 22 June 2011 When Pablo Picasso first set eyes on her, he knew she was something special. And although her beauty has gone with her to the grave, the charms of Marie-Thérèse Walter are still as bewitching as they were 80 years ago, it seems. Her portrait, painted by the artist during their passionate love affair in 1935, fetched £13.5 million at auction last night. Bidding war: The Picasso painting, Jeune Fille Endormie, was exhibited in public for the first time in 70 years