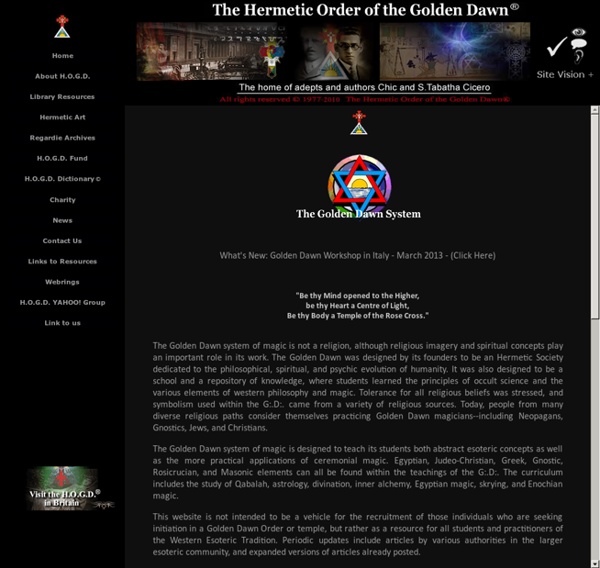 Temples of Angkor Wat: The most Famous and Remarkable of all of Cambodia's Ancient Temples The temples of Angkor display a coherent set of architectural and decorative elements. Most of the temples are based on the concept of the "temple mountain", i.e. the architectural representation of the mythical Mount Meru, center of the world and home of the gods. In some cases, the main temple building is shaped as a pyramid, in other cases the roofs of the temple sanctuaries are designed as multi-leveled, stylized mountains. Many are surrounded by a moat, representing the ocean around Mount Meru. Mythical figures such as Naga, the serpent king, and apsara, celestial dancers, adorn most of the temples, whether dedicated to a Hindu god or Buddhist practice. Angkor Wat Temples: Angkor Wat | Bakheng | Bakong | Banteay Kdei | Banteay Samre | Banteay Srei | Beng Mealea | East Mebon | Kravan | Lolei | Neak Poan | Preah Khan | Preah Ko | Pre Rup | Ta Keo | Ta Prohm Angkor Wat Site The westward orientation of Angkor Wat is opposite to the orientation of sanctuaries dedicated to divinities. Bakan

Home Page 201003033452 | Dynasty of Priestesses This page is viewed 1738 times Archaeology Magazine Evidence of a powerful female bloodline emerges from the Iron Age necropolis of Orthi Petra at Eleutherna on Crete For a quarter century, Greek excavation director Nicholas Stampolidis and his dedicated team have been unearthing the untold stories of the people buried some 2,800 years ago in the necropolis of Orthi Petra at Eleutherna on Crete. Until now, the site has perhaps been best known for the tomb its excavators dubbed "A1K1," an assemblage of 141 cremated individuals, all but two of whom were aristocratic men who likely fell in battle in foreign lands. Excavated between 1992 and 1996, this elaborate rock-cut tomb was brimming with fantastic burial goods that date from the ninth to the seventh century B.C., including bronze vessels, gold and silver jewelry, and military regalia, as literally befits the burial of Homeric war heroes. History and Excavations The site of Eleutherna includes an acropolis, a polis, and a necropolis.

Evidence of Advanced Ancient Technology | Hall of the Gods From around the world, objects have been discovered over the past 200 years that clearly originate from highly advanced civilisations. Found in California, a rock was cracked open in search of fossils. But instead of a fossil, out fell a very strange object. The rock came from a formation that had been dated at around half a million years old. In the picture below on the right is an x-ray of the object. Thousands of spiral, screw-like objects have been unearthed over the past 20 years by gold miners in the Ural Mountains in Russia. Manmade artefacts in coal A small steel cube was found in a block of coal in Austria in 1885. Two workmen signed sworn statements as to their discovery in 1912 of an iron pot inside a large piece of coal that they were breaking up to be used in the furnace of a power plant. Man-made objects in rock An iron nail was found in rock in a Peruvian mine by Spanish conquistadores (in 1572). Ancient constructions Conclusion