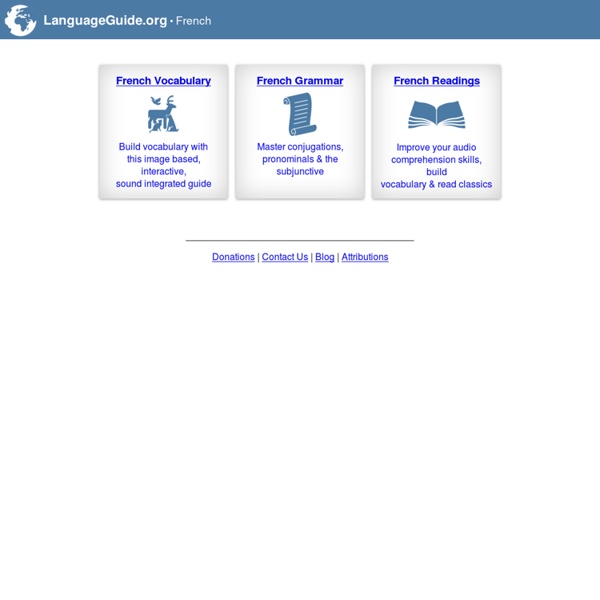 France sans frontières: the best French border towns Looking for a new angle on the well-trodden paths of France? Then travel to its borders. These three melting-pot cities showcase the best of France while giving a tantalising glimpse into the rest of Europe - Lille skims the Belgian border in the north; to the east, Strasbourg grazes Germany; and Perpignan lies close to the southern border with Spain. Each city shines a fresh light on Gallic culture with unexpected flavours and simmering nightlife. Lille: a party city with all you can eat 'Lille - Palais des Beaux Arts - 24-07-2008 - 11h47' by Panoramas. Its strong northern accents and cool weather are the target of plenty of good-natured ribbing from the rest of France, but Lille has the last laugh. Lille’s Palais des Beaux-Arts boasts a world-class art collection, including pieces by Rubens, Goya and Delacroix. After mingling with the cultured crowd, fuel up with a buckwheat pancake at Le Galichon (24 rue Royale). Strasbourg: canalside walks at Europe’s heart

Food Lovers' Walk in Paris: Along Rue de Seine and Bonaparte Strolling aimlessly through the streets of Paris is one of my "must do" suggestions for every visitor to the city. An essential part of experiencing the city, I've ranked it at the top of any list I give friends, right there with eating pastries. I know I'm not alone in this way of thinking either, in both the walking and the eating pastries. As I write this, I'm looking at four books on my shelf, each solely dedicated to the subject of walking in Paris. "A flâneur is a stroller, a loiterer, someone who ambles thorugh a city without apparent purpose but is secretly attuned to the history of the place and in covert search of adventure, aesthetic or erotic." ~ from the book The Flâneur by Edmund White Yes, I am a fan of walking the city wherever I go, but even more so in Paris. Each time I return to Paris, I find myself retracing these steps, seeing familiar shops and the new ones that have popped up since I've left. Tart Infiniment Vanille and Montebello from Pierre Herme Related Posts:

A guide to the eateries of France - travel tips and articles There's a vast number of eateries in France. Most have defined roles, though some definitions are becoming a bit blurred. Here's a quick guide: Auberge 'Auberge' by Ludo29880. An auberge (inn), which may also appear as an auberge de campagne or auberge du terroir (country inn), is usually attached to a rural B&B or small hotel and serves traditional country fare. Bar 'la fourmi' by superbez. A bar or bar américain (cocktail bar) is an establishment dedicated to elbow-bending and rarely serves food. Bistro 'P8070034' by philip_sheldrake. A bistro (also spelled bistrot) is not clearly defined in France nowadays. Brasserie 'brasserie' by zoetnet. Unlike the vast majority of restaurants in France, brasseries – which can look very much like cafés – serve full meals, drinks and coffee from morning till 11pm or even later. Buffet A buffet (or buvette) is a kiosk, usually found at train stations and airports, selling drinks, filled baguettes and snacks. Café 'Café des 2 Moulins' by LWY. Cafétéria

Five of the Best Sweet Treats to Try in Paris Sweet Treats in Paris by Canon s3 When strolling along famous Paris streets like the Champs-Elysées and Rue Royale, your nose will be assaulted by delicious odors wafting from some of the greatest bakers, confectioners and chocolatiers in France. Don’t be tempted by imitators – when in Paris, go for the original and best creators of world-famous sweet treats. 1) for bonbons: l’Etoile d’Or Bernachon chocolates Paris by Ricardo Denise Acabo’s knowledge of chocolate is the stuff of local legend and though the French may passionately debate about which type is their favourite, everyone agrees that the perfect delivery system for her chocolate masterpieces are her heavenly bonbons. Although retired now, Denise’s enthusiasm for making the most delicious sweet treats in Paris still rules her shop, and those seeking the ultimate chocolate experience continue to make a beeline to her door despite all the competition this epicurean city has to offer. Where: 30 Rue Pierre Fontaine Ladurée by Leo

Adapting to Paris-101 When I first settled in Paris, one of the most stressful aspects to adapting to my new life was the linguistic transition. Seven years of French language exposure only equipped me with the necessary skills to excel in simulated classroom conversations but the moment I was in a situation where I had to speak unprepared to a real, living, breathing French person I crumbled in panic and self-doubt. It was on my first date with my husband that I realized I wasn't as impressive as I thought. Five years and the ability to fool even the Frenchiest of French people later, I can say with confidence that I'm bilingual. But communicating coherently was only part of my battle. Making French friends was brutal, trying to find where I belonged was stressful and trying to reconcile the separation from family and friends from within a tiny studio apartment was isolating. Several months ago I offered some suggestions on how to become an expat in France. ** Network freely and without hesitation.

Pain et Chocolat One of the audience questions that resonated with me most at Ann Mah and Lisa Pasold's talk on travel writing at the American Library of Paris last week was one that I've often asked myself. As a travel writer, do they struggle with sharing their finds with the world versus keeping some of them secret to retain exclusivity? When I stumble upon a charming restaurant or café that hasn't yet been packaged and sold to eager tourists in major publications or websites, a part of me feels as though I shouldn't tell a soul. That I should keep it to myself and a small group of blog-less friends to prevent the eventuality of it becoming too trendy. But then the better half of me, the part that enjoys sharing with you and suggesting places that could mean the difference between a mediocre Paris trip and an exceptional one, trumps all selfishness. I actually credit my friend Emily for introducing me to Pain et Chocolat, an adorable salon de thé in the 7th run by a lovely older couple.