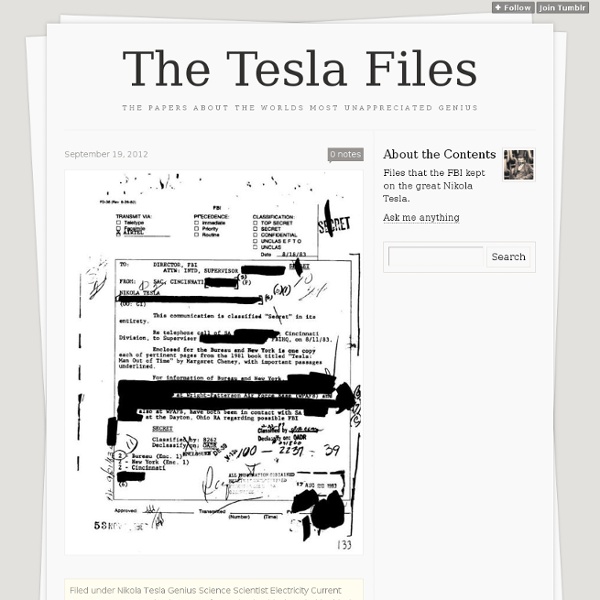 Are We Really All Made of Stars? | Cosmos, Moby’s Song ‘We Are All Made of Stars’, Universe & Solar System | Life's Little Mysteries The theory that everyone and everything on Earth contains minuscule star particles dates back further than Moby's popular 2002 song "We Are All Made of Stars." In the early 1980s, astronomer Carl Sagan hosted and narrated a 13-part television series called "Cosmos" that aired on PBS. On the show, Sagan thoroughly explained many science-related topics, including Earth's history, evolution, the origin of life and the solar system. "We are a way for the universe to know itself. His statement sums up the fact that the carbon, nitrogen and oxygen atoms in our bodies, as well as atoms of all other heavy elements, were created in previous generations of stars over 4.5 billion years ago. "All organic matter containing carbon was produced originally in stars," Impey told Life's Little Mysteries. How star stuff got to Earth When it has exhausted its supply of hydrogen, it can die in a violent explostion, called a nova. "It's a well-tested theory," Impey said. Cosmic connections Got a question?

Nikola Tesla: The Genius Who Lit the World This is the documentary film about Nikola Tesla, the scientist and inventor, one of the greatest men in history. Nikola Tesla was born on July 10,1856 in Smiljan, Lika in what later became Yugoslavia. His father, Milutin Tesla was a Serbian orthodox priest and his mother Djuka Mandic was an inventor in her own right of household appliances. Before going to America, Tesla joined Continental Edison Company in Paris where he designed dynamos. Young Nikola Tesla came to the United States in 1884. Direct current flows continuously in one direction; alternating current changes direction 50 or 60 times per second, and can be stepped up to very high voltage levels, minimizing power loss across great distances. Tesla's A-C induction motor is widely used throughout the world in industry and household appliances. Watch the full documentary now

Tesla (unit) (The 6th equivalent is in SI base units).[3] Units used: A = ampere C = coulomb kg = kilogram m = meter s = second T = tesla V = volt J = joule In the production of the Lorentz force, the difference between these types of field is that a force from a magnetic field on a charged particle is generally due to the charged particle's movement[4] while the force imparted by an electric field on a charged particle is not due to the charged particle's movement. In ferromagnets, the movement creating the magnetic field is the electron spin[7] (and to a lesser extent electron orbital angular momentum). 1 tesla is equivalent to:[8] 1,000,000,000 (or 109) γ (gammas), used in geophysics. 42.6 MHz of the 1H nucleus frequency, in NMR. For those concerned with low-frequency electromagnetic radiation in the home, the following conversions are needed most: 1000 nT (nanoteslas) = 1 µT (microtesla) = 10 mG (milligauss) 1,000,000 µT = 1 T Gauss<->Tesla Conversion Tool

The Daily Galaxy In February, 1971, Apollo 14 astronaut Edgar Mitchell experienced the little understood phenomenon sometimes called the “Overview Effect”. He describes being completely engulfed by a profound sense of universal connectedness. Without warning, he says, a feeing of bliss, timelessness, and connectedness began to overwhelm him. Rusty Schweikart experienced it on March 6th 1969 during a spacewalk outside his Apollo 9 vehicle: “When you go around the Earth in an hour and a half, you begin to recognize that your identity is with that whole thing. Their experiences, along with dozens of other similar experiences described by other astronauts, intrigue scientists who study the brain. Andy Newberg, a neuroscientist/physician with a background in spacemedicine, is learning how to identify the markers of someone who hasexperienced space travel. Newberg's first test subject will not be an astronaut, but rather a civilian. “We had not had, in science, a definition of consciousness.

How Was the Solar System Formed? | What Created the Solar System | Life's Little Mysteries Scientists aren't completely sure how the solar system formed, but most agree the best explanation is that a cloud of molecules collapsed inward on itself, forming our solar system about 4.6 billion years ago. In this description, called the nebular model, our sun coalesced first, surrounded by a spinning disk of gas and dust. How the sun formed Some evidence, such as a 2010 study from scientists at the Carnegie institution, suggests this contraction could have been spurred by a burst from nearby supernovas . Other forces like differences in density could also have caused the cloud begin collapsing according to "From Suns to Life: A Chronological Approach to the History of Life on Earth" (Springer, 2004), an astronomy review text. Initially, gas collected in the dense center of this spinning disk, creating a protosun. How the planets formed Meanwhile, in the disk of material around the young sun, a process called accretion formed the planets, moons, comets and asteroids. Got a question?

Teslascope A Teslascope is a radio transceiver that was alleged to have been invented by Nikola Tesla for the purpose of communicating with life on other planets.[1][2] Even though Tesla talked about interplanetary communications on many occasions, it has never been confirmed that he built this particular device.[3] It is sometimes associated with the 'paranormal' Hyperdimensional Oscillator.[4] Claims[edit] The claim that Tesla created a device called a “Teslascope” grew out of Arthur H. Talking with the planets[edit] Tesla had mentioned many times during his career that he thought his inventions such as his Tesla coil, used in the role of a "resonant receiver", could communicate with other planets. The possibility of beckoning Martians was the extreme application of [my] principle of propagation of electric waves. In 1901 Tesla said the following about his 1899 Colorado experiment: Notes[edit] References[edit]

Applied and Environmental Microbiology Tesla's oscillator Tesla's electro-mechanical oscillator is a steam-powered electric generator patented by Nikola Tesla in 1893.[1][2] Later in life Tesla claimed one version of the oscillator caused an earthquake in New York City in 1898, gaining it the popular culture title "Tesla's earthquake machine". Description[edit] Tesla's oscillator is a reciprocating electricity generator. Steam would be forced into the oscillator, and exit through a series of ports, pushing a piston up and down that was attached to an armature, causing it to vibrate up and down at high speed, producing electricity. The casing was by necessity very strong, as temperatures due to pressure heating in the upper chamber exceeded 200 degrees, and the pressure reached 400psi. Tesla developed many versions of the oscillator and looked on it as a possible replacement for inefficient reciprocating steam engines used to turn generators, but it was superseded by the development of highly efficient steam turbines. "Earthquake" claims[edit]

Tesla's Egg of Columbus World's Fair: Columbian Exposition Tesla presentation, 1893 Nikola Tesla, at the 1893 World's Columbian Exposition,[1] demonstrated a device he constructed known as the "Egg of Columbus." It was used to demonstrate and explain the principles of the rotating magnetic field model and the induction motor. Tesla's Egg of Columbus performed the feat of Columbus with a copper egg in a rotating magnetic field. Tesla's device used a toroidal iron core stator on which four electromagnetic coils were wound. References[edit] External links[edit] What Did Nikola Tesla Invent?