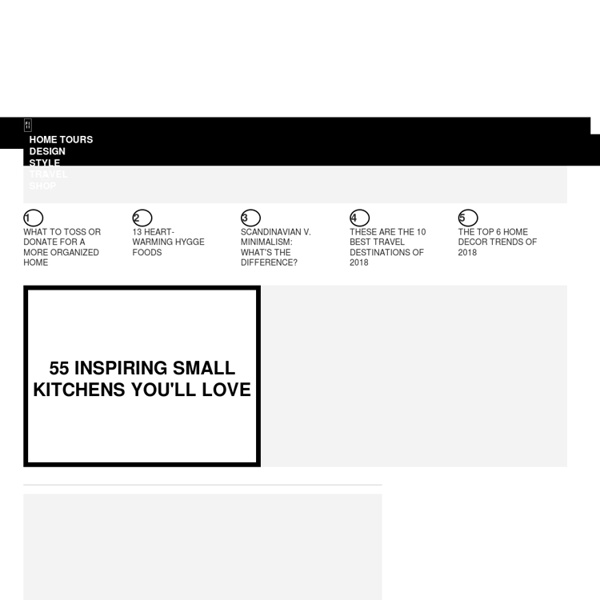 How to Make A Decorative Chrysanthemum Mirror Chrysanthemums are some of my favorite flowers. I especially like the varieties with the petals that fade from dark, saturated color in the center of the flower, to a lighter color near the outer edge of the flower. So yesterday, I decided to try to replicate this look on a decorative mirror using plastic spoons. So obviously it doesn’t look exactly like a chrysanthemum, but I think it’s pretty good! What do you think? I had fun with this project!

i heart intelligence Beat The System With This List Of 40 Free Educational Websites According to www.webometrics.info, there are more than 17 000 universities in the world, but getting a degree in many of them is quite costly. Many students around the world(and their families) get into big debts or have to work over sixty hours a week in order to afford an Education. Two thirds of the US college seniors who graduated in 2011 had student loan debt, with an average of over 27 000 USD per person. Reading those statistics I can’t stop thinking about those words from over 30 years ago: With mass education, it turned out that most people could be taught to read and write. In the same way, once we have computer outlets in every home, each of them hooked up to enormous libraries, where you can ask any question and be given answers, you can look up something you’re interested in knowing, however silly it might seem to someone else. – Isaac Asiov

Goodwill Is Now Opening High-end Boutiques As big-name retailers like J. Crew and Nordstrom embrace low-cost sibling chains, more secondhand stores are going upscale, opening higher-end boutiques aimed at attracting new customers. The concrete floors are polished, the bricks are exposed and the vibe is Anthropologie. Goodwill, for example, has opened about 60 boutiques nationwide, according to The Los Angeles Times, which reported this week on recent entrants in southern California. At Home At Home guest artist color prints January 28th, 2014 You can still find giant black and white posters of my work in my shop but now, for a limited time you can also buy one of 2 GIANT COLOR posters over in Debbie Carlo’s shop. Debbie is a hero of mine so this is a big deal for me. Get all the details over in her shop.

DIY Macrame Bracelet Growing up by the beach in Southern California, the ability to knot a macrame bracelet was practically a right of passage. Although those days are long behind us, we’ve never forgotten the ever-so-simple square knot technique. This time, however, we’re replacing hemp and wooden beads for more updated elements like colorful nylon cord and glossy metal charms. Happy knotting! You’ll need: Start by cutting the knotting cord into two 30 inch, two 20 inch and one 10 inch lengths.

Hillsdale College Online Courses Hillsdale College was founded in 1844 by men and women who proclaimed themselves “grateful to God for the inestimable blessings resulting from the prevalence of civil and religious liberty and intelligent piety in the land,” and who believed that “the diffusion of sound learning is essential to the perpetuity of these blessings.” Hillsdale was the first American college to prohibit in its charter any discrimination based on race, sex, or national origin. Associated with the anti-slavery movement from its earliest days, it attracted to its campus anti-slavery leaders such as Frederick Douglass and Edward Everett, who preceded Abraham Lincoln at Gettysburg. Several of the College’s leading men were instrumental in founding the new Republican party up the road in Jackson, Michigan, in 1854. And Hillsdale sent a larger percentage of its students to fight for the Union in the Civil War than any other American college or university except West Point.

Meet Elle Decor's Newest Class Of A-List Designers 1. Achille SalvagniAchille Salvagni, whose Rome-based firm specializes in luxury residences and yachts, studied architecture in the Italian capital and in Stock- holm, where he came to appreciate "the beauty of simplicity," he says. As a furniture designer — he creates limited editions for Maison Gerard — he takes inspiration from such midcentury maestros as Gio Ponti and Paolo Buffa. His interior work is simultaneously modern and traditional, nodding to the heyday of Italian Deco but layered with refined contemporary pieces and antiques. "You can create a dialogue by placing a piece of Roman sculpture beside an iPhone because they are both works of art," he says.

11 Bloggers Get Excited for 2011 -Elle-decor-elledecor.com Mark your calendars! From new TV shows to book launches, design exhibitions to exclusive product collaborations, here are 11 noteworthy happenings on the horizon, chosen by some of the freshest voices in the design blog world. WHO: Victoria Smith, SF Girl by Bay WHAT: Palm Springs Modernism Week, February 17 to 27 WHY: “One big event I look forward to every year is Palm Springs Modernism Week. interior design Archives JOINT Cafe & Workspace by 56thStudio // Bangkok, Thailand. Next time I hear someone whinge about how hard it is to design a good-looking workspace on a budget, I’ll personally bitch-slap them across the face, tell them to stop talking shit and instantly point them towards this post. This is a promise. People, can we all please agree right now that workspaces don’t need to be ugly, predictable, corporate or boring as bat-shit? I hope we can stop producing boring or try-hard office interiors from now on. Can we please do that?

DIY Braided Bead Bracelet It’s been awhile since our last bracelet DIY. I don’t know about you, but our wrists have been begging for another colorful addition for months now. So after playing with some materials that were already on hand, we’ve created a tutorial for a braided bead bracelet, which is a not so distant cousin of the hex nut and wrap bracelet. Because honestly, you can never have too many . . . You’ll need: Morale, Welfare and Recreation Dads Make a Difference Month June is Dads Make a Difference Month, and the Family Advocacy Program at Army Community Service is celebrating with fun family events and the Strong Dads Challenge. You could win a prize package featuring a Kingsford grill, BBQ tool set, charcoal and chair!

3D Design, the latest from the 2015 Fuorisalone According to the philosopher Levi-Strauss the job of an artisan is to “seduce the form”. And as far as we could see in Milan during the 2015 Fuorisalone,even the latest generation of 3D printers aim to meet this demanding standard. They are able to produce objects that are so complex and precise that they can compete with “handmade” artisan quality work. This year the Salone Satellite recognised the work of the Chinese designers at Xuberance who design and 3D-print small objects, but also entire furnishings. All you need is one look at their lamps that seem to be made of diaphanous pleated fabric to understand the refined results they are able to achieve.