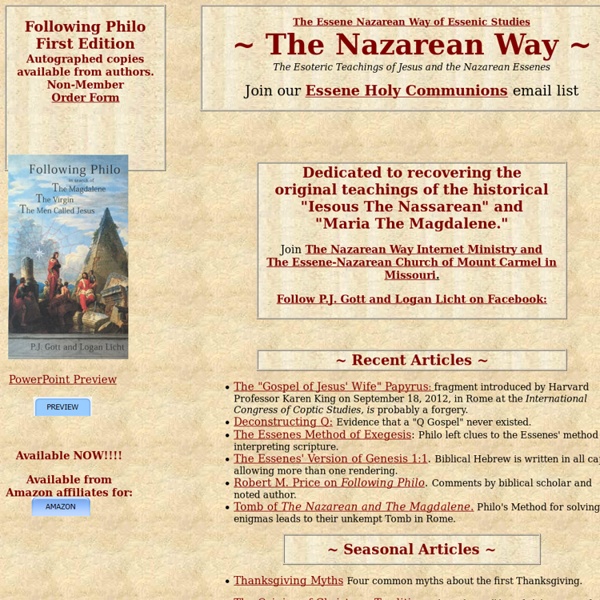 Top Ten Powerful Law of Attraction Tips: Simple Secrets to Attract What You Want I have gathered some of the most potent tips to create your reality that I know of. The Secret and the Law of Attraction teach us to visualize and feel our goals. This is a start, but if we really want to manifest more of our desires, more wealth, better and more conscious relationships, and all the goals in our heart that make us want to celebrate life, we need to relinquish EVERYTHING which does not serve us and step into a realm of true magic where our attraction power is natural and effortless. I’ve gathered ten of the best tips I know to support this inner power. Let’s explore them now: 1. Change comes with flow and contentment. Your only job is to be in the Flow of Life by consciously experiencing your joy and your clarity about your deepest mission and Higher Vision. This will activate the Law of Attraction and Universal Flow, and it will improve the circumstances of your life immensely. 2. Try this: Make an intention right now to do something very simple and easy. 3. 4. 5. 6. 7.

Gnostics, Gnostic Gospels, & Gnosticism A one-sentence description of Gnosticism: a religion that differentiates the evil god of this world (who is identified with the god of the Old Testament) from a higher more abstract God revealed by Jesus Christ, a religion that regards this world as the creation of a series of evil archons/powers who wish to keep the human soul trapped in an evil physical body, a religion that preaches a hidden wisdom or knowledge only to a select group as necessary for salvation or escape from this world. The term "gnostic" derives from "gnosis," which means "knowledge" in Greek. The Gnostics believed that they were privy to a secret knowledge about the divine, hence the name. (Huxley coined "agnosticism" on the basis that all knowledge must be based on reason. There are numerous references to the Gnostics in second century proto-orthodox literature. Besides Marcion, other important Gnostics were Basilides and Valentinus. Here are some books about Gnostics and Gnosticism.

Writers Workshop | Plot and Structure Our Quick Guide on writing plots that grip the reader In these days of the 3-for-2 tables and Tesco Book Clubs, fiction has taken a step forwards into the past. These days, plot matters. See also our More About Plotting guide ... and do watch out for the video below. The oldies are still the goodies Plotting hasn’t changed since Aristotle. 1) The protagonist must have a clear central motivation. 2) The protagonist’s goal (which derives from that motivation) has to be determined as early as possible into the novel. 3) The jeopardy must increase. 4) Every scene and every chapter must keep the protagonist off-balance - things may get better for him/her, o r worse, but they need to be constantly changing. 5) Don’t spend time away from the story. 6) Think about classical structures. 7) Control your characters. 8) Don’t think you’re smart. Further help If you want more, then the best books on story tend to be ones on screenwriting, because story is so absolutely central to film.

The Lost Doctrines of Christianity: The Secret Teachings Ancient writings were discovered in 1945 which revealed more information about the concept of reincarnation from the sect of Christians called "Gnostics". This sect was ultimately destroyed by the Roman orthodox church, their followers burned at the stake and their writings wiped out. The writings included some long lost gospels, some of which were written earlier than the known gospels of Matthew, Mark, Luke and John. The Gnostic Christians claimed to possess the correct definition of "resurrection" - based on Jesus' secret teachings, handed down to them by the apostles. "He [Jesus] told them, ' The secret of the kingdom of God has been given to you. "No, we speak of God's secret wisdom, a wisdom that has been hidden and that God destined for our glory before time began." (1 Corinthians 2:7) "So then, men ought to regard us as servants of Christ and as those entrusted with the secret things of God." (1 Corinthians 4:1) The New Testament talks about this gnosis (knowledge): "...