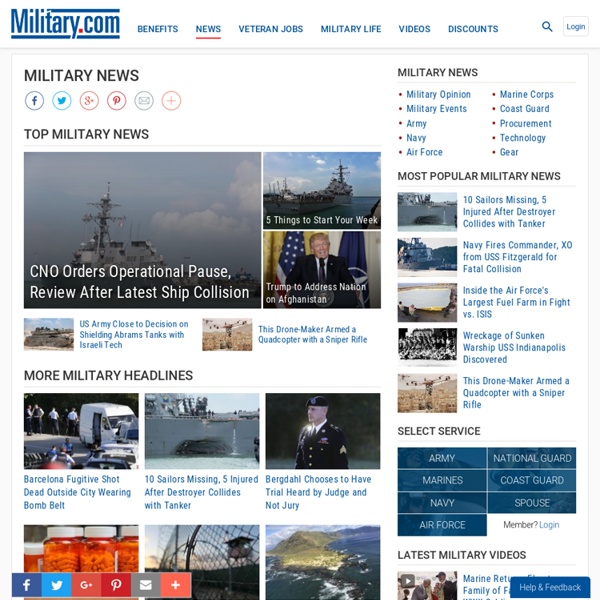 Why the "Liberal" Media Leaves Hawkish Foreign Policy Unchallenged A recent article by foreign policy analyst Robert Naiman, examines The New York Times' current coverage of Iran's nuclear program. In it, he exposes a disappointing but unsurprising mishandling of the facts. References to the paper's shameful prewar reportage on Iraq and Saddam Hussein's regime are appropriate. But if the Times is indeed liberal, why the repeated adoption and promotion of misleading, hawkish assumptions? The New York Times could probably be fairly described as liberal. The term has lost much relevance and meaning in recent years, along with its counterpart designation "conservative." But if we apply the label generally to mean mildly progressive, roughly approximating the political center, one could reasonably assert that the Times falls within range of the liberal framework. The paper's editorial positions on domestic issues and social policy are safely categorized as liberal. If we are to better understand issues like the Middle East, we need better information.

Better images of Chinese J-20 fighter part 2 #military « ELP DEFENS(C)E BLOG Here are some more images. I have taken 2 of them and cropped them to remove anything that doesn’t contribute and enhanced them slightly. click on image to make larger click image to make larger Like this: Like Loading... McClatchy blog: Nukes & Spooks February 16, 2011 The U.S. intelligence community has completed a new National Intelligence Estimate for President Barack Obama and Congress on Iran's nuclear program. The key judgements, however, aren't being released like those of a November 2007 NIE that concluded that Iran had halted the development of a nuclear weapon four years earlier. But that may not matter. "We continue to assess Iran is keeping open the option to develop nuclear weapons in part by developing various nuclear capabilities that better position it to produce such weapons, should it chose to do so," Clapper says in the threat assessment. Translation: The 16 U.S. intelligence agencies believe that Iran's covert nuclear weapons work remains suspended for now, but could be restarted if the Iranian regime decides to do so. Here's what the 2007 NIE said: U.S. intelligence analysts "assess with moderate-to-high confidencethat Tehran at a minimum is keeping open the option to develop nuclear weapons." February 15, 2011

Will Israel Attack Iran? Ronen Zvulun/Reuters Ehud Barak, the Israeli defense minister, on right, with Prime Minister Benjamin Netanyahu. Six key strikes against Iran thought to be made by the Mossad. When I mentioned to Barak the opinion voiced by the former Mossad chief Meir Dagan and the former chief of staff Gabi Ashkenazi — that the Iranian threat was not as imminent as he and Netanyahu have suggested and that a military strike would be catastrophic (and that they, Barak and Netanyahu, were cynically looking to score populist points at the expense of national security), Barak reacted with uncharacteristic anger. He and Netanyahu, he said, are responsible “in a very direct and concrete way for the existence of the State of Israel — indeed, for the future of the Jewish people.” Netanyahu and Barak have both repeatedly stressed that a decision has not yet been made and that a deadline for making one has not been set. 1. 2. 3.

Mercenaries and Assassins: The Real Face of Obama’s “Good War” Reports that mercenaries employed by the notorious Blackwater-Xe military contracting firm participated in CIA assassinations in Iraq and Afghanistan have further exposed the real character of so-called “good war” that is being escalated by the Obama administration. Citing former employees of the firm and US intelligence agents, the New York Times reported Friday that Blackwater gunmen, ostensibly contracted as security guards, “participated in some of the CIA’s most sensitive activities—clandestine raids with agency officers against people suspected of being insurgents in Iraq and Afghanistan and the transporting of detainees.” These “snatch and grab” operations—many of them involving killings of individuals suspected of participating in the resistance to US occupation—“occurred on an almost nightly basis during the height of the Iraqi insurgency from 2004 to 2006, with Blackwater employees playing central roles,” the Times reports. Gen. The murders themselves are not an issue.

Obama’s Pentagon Strategy: A Leaner, More Efficient Empire In an age when U.S. power can be projected through private mercenary armies and unmanned Predator drones, the U.S. military need no longer rely on massive, conventional ground forces to pursue its imperial agenda, a fact President Barack Obama is now acknowledging. But make no mistake: while the tactics may be changing, the U.S. taxpayer – and poor foreigners abroad – will still be saddled with overblown military budgets and militaristic policies. Speaking January 5 alongside his Defense Secretary Leon Panetta, the president announced a shift in strategy for the American military, one that emphasizes aerial campaigns and proxy wars as opposed to “long-term nation-building with large military footprints.” This, to some pundits and politicians, is considered a tectonic shift. Indeed, the way some on the left tell it, the strategy marks a radical departure from the imperial status quo. Conservative hawks, meanwhile, predictably declared that the sky is falling. President Dwight D.

Satellite Surveillance and Human Experimentation Why human rights are wrong Human rights conflict with the principle of moral autonomy, and form an excuse for oppression. Any harm to others can be justified by claiming that it is intended to respect certain 'rights', even if the victim does not know of their existence. Revised June 2004. A Serbian or Iraqi child who is shot to enforce human rights, suffers just as much pain, as an American or British child. Yet the US and British governments do not kill or injure their own citizens, to protect their human rights. That fate is reserved for Eastern Europeans, Arabs, Africans, and Asians. Increasingly, the doctrine of human rights is itself a cause of suffering, oppression and injustice. Human rights, sovereignty and military intervention Universal human rights and sovereignty are two separate issues. A justification of intervention does not logically follow from human rights, even if those rights are violated. The torture does not automatically produce a moral entitlement to intervention (breach of sovereignty).