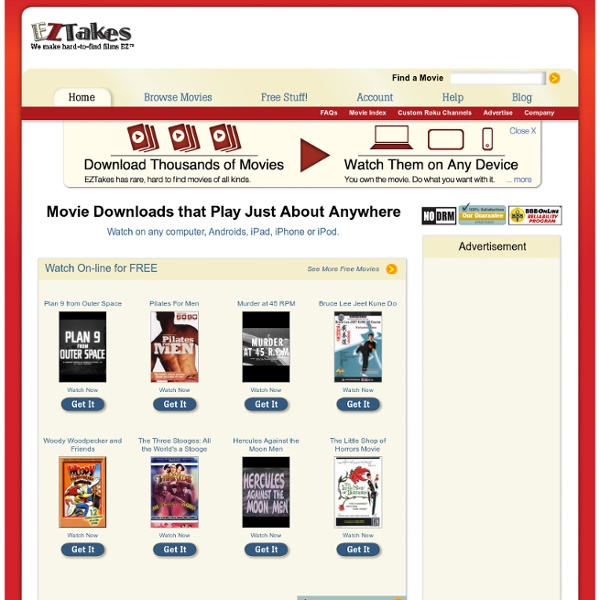 Open Culture Ten Myths about Video in e-Learning: Part 1 by Stephen Haskin : "Video is a true democracy. Anyone can do it. And sometimes it seems like everyone is doing it! But video requires an intelligent approach, and there are plenty of examples of videos (e.g., on YouTube and elsewhere) that were not done intelligently. From concept to script, to shoot, to post production, to delivery, professionals in the e-Learning field need to think about what we’re doing, why we’re doing it, and how we’re going to get it done as quickly and as inexpensively as we can." In our world of e-Learning, video has become an important element in the mix of all the modalities we use as practitioners of the art of online instruction. Stephen Haskin's 2-part discussion Ten Myths about Video in e-Learning This article took its inspiration from the many sessions I’ve attended at conferences over the years and from the many comments that I’ve seen in online forums where many things were said that just aren’t true. Shaking up people’s beliefs can be dangerous, and it can be ugly.

Mosquito Ringtones - Download the Mosquito Ring Tone Free Jaman: Movie download service for world cinema Skip Intro UFS Feature Bank - Home Settlers of Catan The Settlers of Catan was one of the first German-style board games to achieve popularity outside of Europe.[1] By 2009, over 15 million games in the Catan series had been sold.[2] The game has been translated into 30 languages.[2] It is popular in the United States where it has been called "the board game of our time" by The Washington Post.[3] A 2012 American documentary film titled Going Cardboard (featuring Klaus Teuber) is about this game's impact on American gaming communities and what came of it. Gameplay[edit] The players in the game represent settlers establishing colonies on the island of Catan. Players build settlements, cities, and roads to connect them as they settle the island. Players build by spending resources (brick, lumber, wool, grain, and ore), represented by resource cards; each land type, with the exception of the unproductive desert, produces a specific resource. The goal of the game is to reach 10 victory points. The Settlers of Catan series[edit] Catanimals[edit]