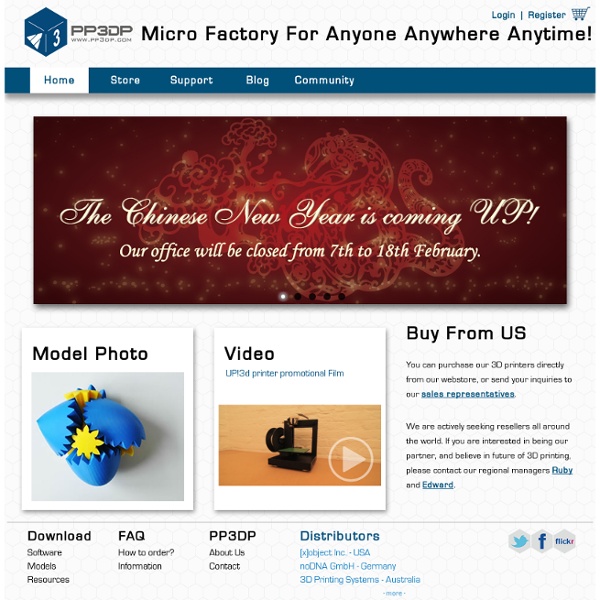 The GNU General Public License v3.0 Version 3, 29 June 2007 Copyright © 2007 Free Software Foundation, Inc. < Everyone is permitted to copy and distribute verbatim copies of this license document, but changing it is not allowed. Preamble The GNU General Public License is a free, copyleft license for software and other kinds of works. The licenses for most software and other practical works are designed to take away your freedom to share and change the works. When we speak of free software, we are referring to freedom, not price. To protect your rights, we need to prevent others from denying you these rights or asking you to surrender the rights. For example, if you distribute copies of such a program, whether gratis or for a fee, you must pass on to the recipients the same freedoms that you received. Developers that use the GNU GPL protect your rights with two steps: (1) assert copyright on the software, and (2) offer you this License giving you legal permission to copy, distribute and/or modify it. 0. 1. 2.

Deezmaker | 3D Printing Fun DeltaMaker on Kickstarter I too spotted this on Kickstarter and if you read down the page, they do in fact credit Johann for his Rostock, they don't credit me for the Helium Frog delta, but that is OK as it is much more Rostock than Helium Frog. If we carried on like this the credits would need to be longer than those at the end of a film, begining with Dr Adrian Bowyer. I can see nothing wrong with selling the delta design for profit even if it was an exact copy. The GPL licence allows for this. If they don't release their designs or firmware, probably the best way to stick it to them is find someone who has one of their machines and copy the firmware, photograph / reverse engineer the parts and post all the designs up online. They would have to be foolish to take anyone to court. What upsets me is how they are hijacking kickstarter. Kickstarter is for funding projects that need initial investment for tooling etc. which otherwise would not get off the ground.

DeltaMaker on Kickstarter martinprice2004 Wrote: ------------------------------------------------------- > I just feel it would be nice if Kickstarter was > used by people like students, or housewives who > have a great original idea but insufficient funds > to turn it into a reality, I believe that Kickstarter can and does allow that. Deltamaker are not preventing anyone else raising funds, so where is the problem? > They just want the cash so > they can order in bulk and maximize their profits. And what is wrong with that? The way I see these Kickstarter projects is they are essentially group purchasing schemes. There are some interesting technical aspects to the Deltamaker, which are worth discussing. Makerslide is nice, but a problem with these custom parts is that shipping outside country of origin can be a killer.

Clean and elegant DeltaMaker personal 3D printer January 25, 2013 AT 11:00 am For those who haven’t seen the various Rostock / Delta Robot projects that have been popping up in the 3D printing world lately, here are some gorgeous photos from the DeltaMaker project. From 3ders.org. DeltaMaker is a clean looking personal 3D printer built on a delta robot platform. Read more. Related Sorry, the comment form is closed at this time.

DeltaMaker Goes To Kickstarter To Fund A 3D Printer That’s All About Showing Off The Work Another day, another 3D printer on Kickstarter. But the DeltaMaker, which launched its campaign this week, is a little different from some of the others we’ve seen to date. It’s not the cheapest, and it’s not the one with the most recognizable branding, but it is relatively affordable and has a slightly different mission than most, with a design intended to shine in public spaces, rather than hidden in an industrial workshop. DeltaMaker’s founders believe that the process of digital printing is at least as interesting and valuable as the products it creates, and their backgrounds reflect their interest in the actual engineering that goes into printing a 3D product and the hardware required to make that happen. Accordingly the DeltaMaker is relatively simple in its design, keeping things basic with a tall aluminum structure that’s only 9-inches in diameter, and a 360-degree viewing angle of the building chamber itself.

Three-Armed DeltaMaker 3-D Printer Takes Cues From Mass-Production Tools | Wired Design DeltaMaker brings a new look to 3-D printing. Most 3-D printer manufacturers compare their products to side-to-side-moving paper printers, but the three-armed DeltaMaker takes its design cues from high-speed manufacturing robots. Like most hobby-grade 3-D printers, the DeltaMaker uses fused filament fabrication (FFF) technology, but unlike the RepRap and MakerBot, the plastic extruder is moved by three nimble arms instead of the standard X/Y mechanism. “Designing a 3-D printer requires balancing trade-offs between build size, build quality, and build speed,” says Zack Monninger, part of the DeltaMaker team. ”In precision motion systems, momentum is the enemy. By moving the print head instead of the build platform, large prints don’t suffer, but a delta configuration isn’t required to gain these benefits. The DeltaMaker takes a slightly different approach to 3-D printing, but its output can rival the industry leaders. DeltaMaker also leverages open source software extensively.

Interview With Zack Moninger - Co-Founder Of Delta Maker The other day I posted about a new 3D printer that showed up on popular crowd funding website Kickstarter. The "Delta Maker" utilizes existing technology and unique design to deliver an aesthetically pleasing 3D printer that hobbyists and makers would be proud to display on their desktop.Check out the DeltaMaker campaign on KickStarter - they are now fully funded but there are a number of printers left. I had a chance to discuss some of the details about the project with one of the DeltaMaker Co-Founders, Zack Monninger just before they reached funding. 3DEngr: How long was DeltaMaker in the works before you decided to turn it into a Kickstarter project? Zack: From the very time any of thought "Hey, I should build a 3D printer", it's about a year. 3DEngr: Is this a stand alone project for you and the team or are you looking to follow up with market release, if so do you have a distribution or marketing approach in place? What materials can you print with Delta Maker?