Full Punch - Punch The Bone Into The Brain 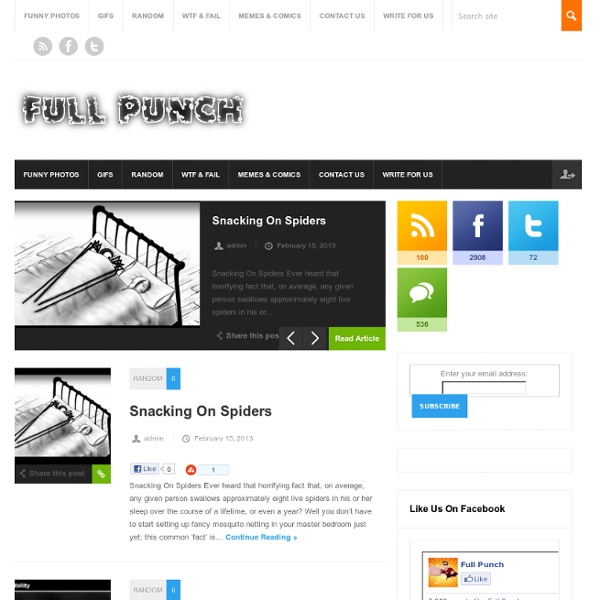 The Efficient Information Technology Community HisPotion - Smart Stuff For Men Awesome Stuff to Buy | Find Cool Shit to Buy Four Men in Hats From Mycoted Shown above are four men buried up to their necks in the ground. They cannot move, so they can only look forward. Between A and B is a brick wall which cannot be seen through. They all know that between them they are wearing four hats--two black and two white--but they do not know what color they are wearing. In order to avoid being shot, one of them must call out to the executioner the color of their hat. After one minute, one of them calls out. Question: Which one of them calls out? This is not a trick question.