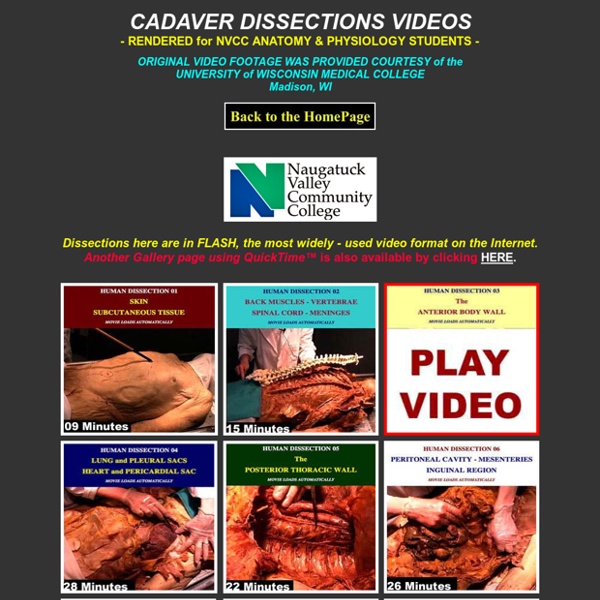 e-meducation.org Doping in sport: The science of cheating Why do some athletes cheat, and how can current anti-doping procedures be improved? As another doping scandal hits the Tour de France, we talk to two experts about the science and the psychology behind doping in elite sports. Q&A with Anti-doping expert Dr Alison Heather from the University of Technology, Sydney, and Former Australian triathlete and former Olympic psychologist Gayelene Clews. [Dr Alison Heather] Doping is used to boost muscle growth and repair and/or the body's capacity to carry oxygen to the exercising muscles. Both increase the ability of the athlete to go faster, stronger and for longer. [AH] This really depends on what substance is taken but like any drug they all have adverse side effects. [AH] It can be extremely hard for athletes to tell the difference. There is no grey area as such because there is a distinct list, however it is when these banned substances are disguised in nutraceuticals that athletes can run into trouble. [AH] Yes, they are constantly changing.

IQ2 Debate: Is it OK for Athletes to Use Performance Enhancing Drugs? 50min We’re right on the money with this IQ2 Debate. Is it OK for athletes to use performance enhancing drugs? The national drug body ASADA has been staring down the AFL and the NRL clubs in Melbourne and Sydney but up to this point there’s very little clarity about who took what and exactly what's illegal. There's defiance, anger, disbelief and a whole bunch of confusion as to what is performance enhancing. Is a performance enhancing drug one that helps mask the pain of an injury: helps you heal better, faster so you can get back on the field? Some punters might recall Laurie Connell and some notorious races in Perth way back in the 1980’s. But most of the public are still mystified by what’s legal and illegal and the media haven’t been all that enlightening. What’s wrong with a bit of chemical fine tuning of the athletic body? This IQ2 delivers moral outrage and some enlightenment and takes the debate further than anything published this far in the media.