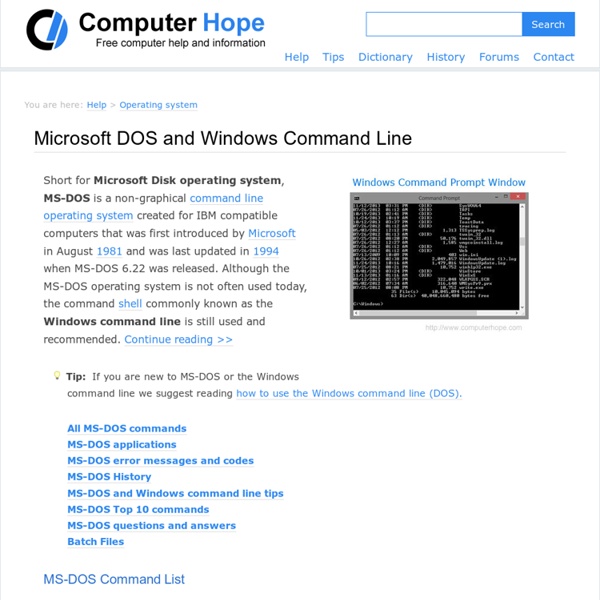 How to search like a spy: Google's secret hacks revealed The National Security Agency just declassified a hefty 643-page research manual called Untangling the Web: A Guide to Internet Research (PDF) that, at least at first, doesn't appear all that interesting. That is, except for one section on page 73: "Google Hacking." "Say you're a cyberspy for the NSA and you want sensitive inside information on companies in South Africa," explains Kim Zetter at Wired. "What do you do?" Well, you could type the following advanced search into Google — "filetype:xls site:za confidential" — to uncover a trove of seemingly private spreadsheets. How about an Excel file containing Russian passwords?

Earn points for savings on gift cards, name-brand merchandise and more with Rewards for Good SWEEPSTAKES RULES: NO PURCHASE NECESSARY. PURCHASE WILL NOT INCREASE YOUR CHANCES OF WINNING. Open to AARP account holders who are enrolled in the Rewards for Good Program, who are 50 U.S. ftp () NOTE: click here if you get an empty page. FTP(1) BSD General Commands Manual FTP(1) ftp - Internet file transfer program ftp [-Apinegvd] [host] pftp [-Apinegvd] [host] Ftp is the user interface to the Internet standard File Transfer Proto- col. The program allows a user to transfer files to and from a remote network site.

NOVA The 100-Year-Old Idea That Could Change Flight Inspired by birds, bats, and the Wright brothers, engineers are building the next breakthrough in aviation. From NOVA Next | Feb 22, 2017 Key Brain Regions Found To Be Smaller in People With ADHD In Unix, how do I use SCP to securely transfer files between two computers? In Unix, you can use SCP (the scp command) to securely copy files and directories between remote hosts without starting an FTP session or logging into the remote systems explicitly. The scp command uses SSH to transfer data, so it requires a password or passphrase for authentication. Unlike rcp or FTP, scp encrypts both the file and any passwords exchanged so that anyone snooping on the network cannot view them. Syntax The syntax for the scp command is:

An A-Z Index of the Bash command line for Linux Commands marked • are bash built-ins Many commands particularly the Core Utils are also available under alternate shells (C shell, Korn shell etc). More bash commands: Linux Command Directory from O'Reilly, GNU CoreUtils.SS64 bash discussion forumLinks to other Sites, books etc How to Remove Trovi / Conduit / Search Protect Browser Hijack Malware If your computer has been hijacked with an obnoxious malware that won’t let you change your home page, there’s a strong chance you’ve been infected with the Trovi Search Protect malware, which used to be known as Conduit. Here’s how to remove it. How do you know this is malware? Instead of installing like it should, as a Google Chrome Extension, you’ll probably see that your extensions list doesn’t mention Trovi or Conduit at all. Instead, they are hijacking the browser process using Windows API techniques that no legitimate application should be using. For more details on that, you can read our series on using Process Explorer to troubleshoot Windows.