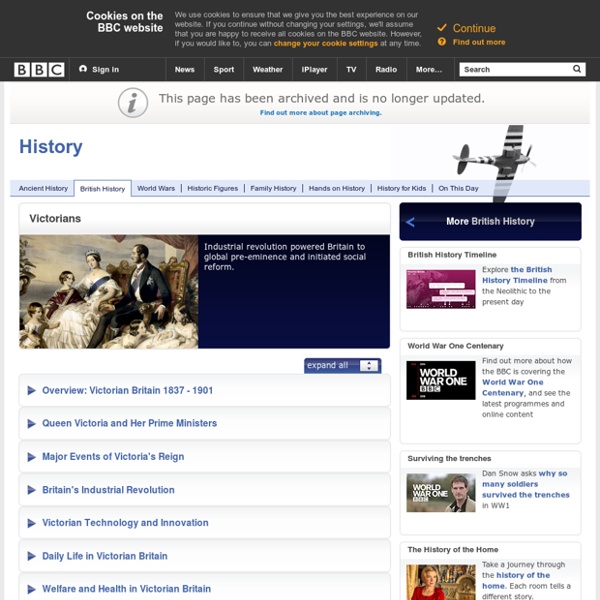 The History Of Printing And Ink | Stinkyink Blog Here at Stinkyink, we feel it’s necessary to respect and support those who have got you to where you are in life. And we wouldn’t be the UK’s leading printer cartridge supplier without, you guessed it, printer ink! That’s why we’ve invested significant time and effort into making a comprehensive series of “History of Ink” articles. In the 21st century it is difficult to appreciate how much printing is an accepted part of our everyday lives. Look around you, if you are sat at home you likely have a book or magazine that’s been printed and mass produced; five hundred years ago this type of print would be beyond comprehension, bordering on witchcraft! The Beginning Of Printing Our history begins with ancient cultures using ink for writing and drawing. Prehistoric Europe: In Europe this time period is known as ‘prehistoric’ or a time before written evidence. The Middle East: The Islamic Empires used a writing instrument called a galam which was usually made from a reed. Ancient Egypt: China:

The Renaissance : Dawn of a New Age - mrdowling.com About 1450, European scholars became more interested in studying the world around them. At the same time, European artists produced work that was more true to life. And European ships set sail to explore new lands. This new age in Europe was eventually called “the Renaissance”, a French word that means “rebirth.” The Renaissance began in northern Italy and then spread over the next century through Europe. Italian cities such as Naples, Genoa, and Venice became centers of trade between Europe and the Middle East. advertisement Foreign trade made many Italian merchant families wealthy. In AD324, the Roman Empire was under attack, so Emperor Constantine moved his capital 850 miles east to Byzantium, a Greek-speaking city he renamed Constantinople. The printing press allowed the ideas of the era to spread far from their native cultures. advertisement European adventurers explored places farther from their homelands. Download this lesson as Microsoft Word file or as an Adobe Acrobat file.

These 8 Italian Artists Set the Renaissance in Motion While Leonardo argued for the superiority of painting in both his artwork and writing, the younger virtuoso Michelangelo (born Michelangelo Buonarroti) claimed that sculpture was the supreme art. Their rivalry was part of the ongoing Renaissance debate of paragone, which asked what the ultimate form of art was: painting or sculpture. Like Leonardo, Michelangelo was a polymath, an exceptional talent in many fields. Yet although he redesigned the architecture of St. Peter’s Basilica and arduously painted the revered frescoes in the Sistine Chapel (including the iconic Creation of Adam, 1508–12), Michelangelo considered himself first and foremost a sculptor. No work encapsulates his so-called divine gifts or ambition so much as the colossal David (1501–04).