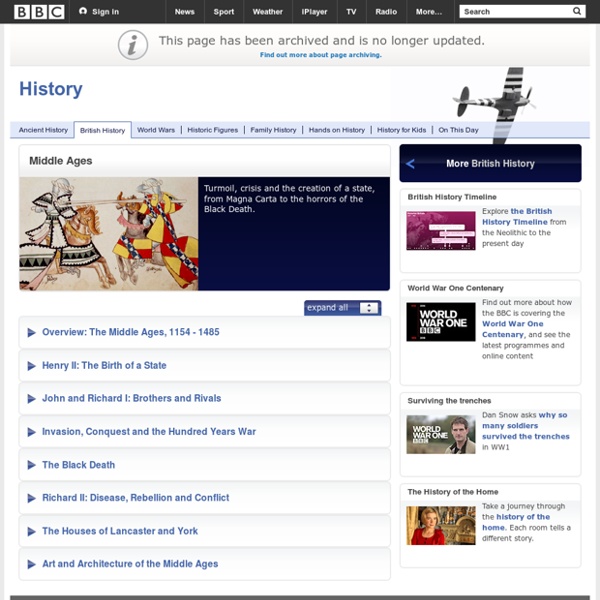 Rembrandt Early life and training Rembrandt Harmenszoon van Rijn was born in Leiden in the Netherlands in 1606. His father was a miller, comfortably off and able to send Rembrandt to the town's Latin School. At the age of 14, Rembrandt began studying at the famous University of Leiden (unusual for a miller's son), but academic life did not suit him. ABC online education Transcript 00:00:00:00Shot of old building.00:00:01:08NARRATOR:Europe's historic landscapes are covered with tiny clues about ways of life that have long since disappeared.00:00:07:21Shot of person digging in an archaeological site.00:00:09:03NARRATOR:Finding these ancient clues is a major challenge. But when we do uncover something, each piece of evidence has its own stories to tell and helps build up an ever more accurate picture of what it was like to live hundreds or even thousands of years ago.00:00:26:22Shot of man and woman inspecting metallic object. No-one will ever be totally sure what medieval Europe was like.

Medieval History, Castles MedievalPlus.com The Middle Ages is a period in European history which, along with its adjective ‘Medieval’, was first referred to by italian scholars and academics of the late fifteenth century. They were basically stating that the society in which they now lived was significantly more civilized and advanced in many ways, than that which had existed during the previous thousand years. This may have been true within certain elite sections of Italian society which had begun to emulate the art and philosophy of ancient Greece, but generally in Italy and Europe overall no all-pervading change had occurred.

Medieval English Literature In a Nutshell What do these things have in common? A king wielding a magical sword named ExcaliburA rude red-haired guy telling a highly-embellished fart jokeTruly righteous jousting tournaments with armored knights A woman who sees visions of Jesus and warns people to repent their sins If you guessed "Things I Saw On My Last Trip to Las Vegas," you lose. Francisco de Goya (1746–1828) and the Spanish Enlightenment Francisco José de Goya y Lucientes (1746–1828) is regarded as the most important Spanish artist of the late eighteenth and early nineteenth centuries. Over the course of his long career, Goya moved from jolly and lighthearted to deeply pessimistic and searching in his paintings, drawings, etchings, and frescoes. Born in Fuendetodos, he later moved with his parents to Saragossa and, at age fourteen, began studying with the painter José Luzán Martínez (1710–1785). In 1746, the year of Goya's birth, the Spanish crown was under the rule of Ferdinand VI.

Internet History Sourcebooks Internet Medieval Sourcebook Paul Halsall, ORB sources editorLast Modified: Nov 4, 2011 [linked pages may have been updated more recently] The Internet Medieval Sourcebook is located at the Fordham University Center for Medieval Studies. MIDI: Sumer is icumen in 13C MIDI: Estampie 14C MIDI: Cantigas II 13C MIDI: Attaignant 16C MIDI: Veni Emmanuel trad MIDI: Alleluya: Nativitas 12C Music courtesy of The Internet Renaissance Band Play any of the above for appropriate music for browsing 1. Middle Ages, Dynamic Culture of the Middle Ages The European High Middle Ages, which lasted from about 1050 to 1300, evoke for many people romantic images of knights in shining armor, magnificent castles, and glorious cathedrals. And to many people, the word medieval (Latin medium aevum; "middle age") wrongly suggests a cultural intermission between the classical period of the Greek and Roman civilizations and the Renaissance. On the contrary, the High Middle Ages was a dynamic period that shaped European identity and development, stimulated in part by Europe’s interactions with other cultures in Eurasia and the Mediterranean. Many of the basic social and political patterns and institutions later associated with European history were formed during this era. Clear political boundaries and cultural identities emerged in the British Isles, France, Germany, Italy, eastern Europe, Iberia, and Scandinavia.

Medieval Times In the Medieval times, marriage was quite different than today. Women didn't have a choice as to who they would marry and, most of the time, women didn't even know the man before they wed. However, men were sometimes able to choose their bride. Marriage back then was not based on love; most marriages were political arrangements.

Marcel Duchamp and the Readymade Marcel Duchamp was a pioneer of , a movement that questioned long-held assumptions about what art should be, and how it should be made. In the years immediately preceding World War I, Duchamp found success as a painter in Paris. But he soon gave up painting almost entirely, explaining, “I was interested in ideas—not merely in visual products.” EyeWitness To The Middle Ages and Renaissance Life in a Christian Monastery, ca. 585"When he was dead his body was not placed with the bodies of the brethren, but a grave was dug in the dung pit, and his body was flung down into it. . . " Crime and punishment in a medieval monastery: the monastery's Abbott provides insight into the monastic life. The Vikings Discover America, ca. 1000"There was no want of salmon either in the river or in the lake." Five hundred years before Columbus, the Vikings discover a New World. Invasion of England, 1066The Norman conquest of Anglo-Saxon England described through the images of the 900 year-old Bayeux Tapestry. Anarchy in 12th Century EnglandThe Anglo-Saxon Chronicle paints a sobering picture of life in 12th century England that contrasts strikingly with Hollywood's image of the Middle Ages.