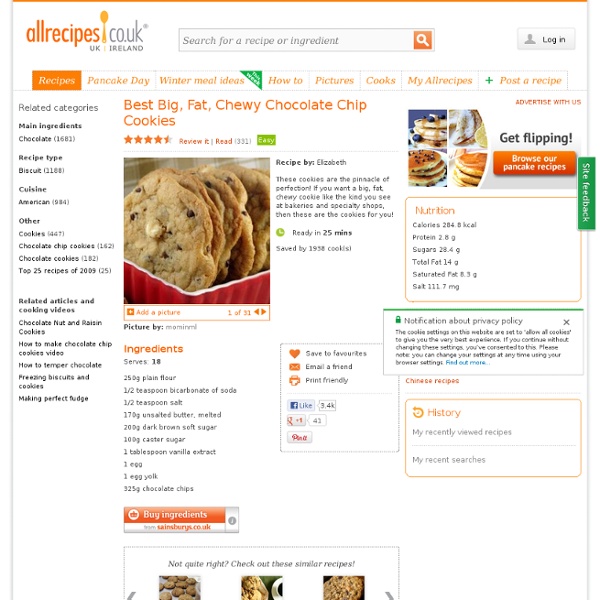 The Crazy Basil Peach Black Pepper Parmigiano-Reggiano Cobbler that Captured My Heart This unusual basil, peach, black pepper, Parmesan cobbler recipe started out as an innocent experiment making individual-sized cobblers, but somehow spun out of control into weird and wonderful new directions. I was thinking about a cheese Danish, so I grated some Parmigiano-Reggiano into the batter. I was thinking about Gougères, so I added some freshly ground black pepper as well. The result was one of the more interesting and delicious desserts I’ve eaten in a long time. Note Regarding Self-Rising Flour: As we said in the regular peach cobbler post, it is recommended you go out and get some self-rising flour. Ingredients: Two 10-oz ramekins with 2 tsp melted butter in each For the batter: 1/2 cup sugar 2/3 cup self-rising flour 2/3 cup milk 1 tbsp finely grated Parmigiano-Reggiano pinch of black pepper For the peaches: 1 large peach, peeled, pitted, sliced into 10-12 slices 2 tbsp sugar 2-3 torn or sliced basil leaves 1/2 tsp balsamic vinegar 1 tsp water

Make a Solid Foundation for a Special Valentine's Day with Hot Chocolate Stones You have to be careful when making someone a homemade gift for Valentine's Day. There's a very fine line between, "Oh, you are so thoughtful, romantic, and creative!" and "You cheap bastard!" Whenever I post things like this, I always get lots of questions, like… can I use milk chocolate? I'm not a candy maker, or a pastry chef, so I just don’t have the experience to tell you how you can alter the recipe. 8 ounces good dark chocolate1/8 tsp chipotle pepper or cayennebig pinch of salt1/2 cup heavy creamcocoa to dustsexy black bow with the word "Love" across the top, or something similar

Chocolate Lave Cake 2.0 - Return of Molten Chocolate Love I finally re-visited my chocolate lava cake recipe, and this new user-friendly version looks better, sounds better, and doesn't call for any extra-large eggs. I don’t remember why the original recipe called for them, but this updated formula uses the standard large variety, which should save me from answering another 300 emails. The original chocolate lava cake video recipe is probably the most watched, most commented, most emailed, and most linked-to recipe I've ever filmed. I also had the upcoming Valentine's Day in mind. Ingredients:2 large eggs2 large egg yolks5 tbsp butter3 tbsp sugar3.5 oz dark chocolate (this is one standard chocolate bar)3 tbsp flour4 tsp good (aka expensive) cocoa powderpinch salt1/8 tsp vanillaView the complete recipe * Please help support free video recipes, and visit my new sponsor, MOZO Shoes.

Grandma Kelly’s Good Old Fashioned Pancakes Really Measure Up I was looking over a list of the all-time most popular recipes posted on Allrecipes last week, and there it was at number one…”Good Old Fashioned Pancakes.” Since I’ve never done a classic American pancake recipe video, despite countless food wishes for just that, I decided it was an omen that could not be ignored. This is from Dakota Kelly, who claims to have found it on a well-worn card in her Grandma's recipe book. I’ve always used those exact same seven ingredients, as do 90% of all pancake makers, but like many “pros,” I simply throw everything in a bowl, and stir in enough milk, until the batter feels “right.” So, as much as I hate to admit it, it was actually kind of fun to use an exact set of measurements, knowing I’ll now be able to repeat these results again and again. Ingredients for about 12 small pancakes: 1 1/2 cups all-purpose flour 3 1/2 teaspoons baking powder 1 teaspoon salt 1 tablespoon white sugar 1 1/4 cups milk 1 egg 3 tablespoons butter, melted

Gourmet Chick: Easy Apple Crumble It is hard to think of a dessert more simple than Apple Crumble. Even my mother, who is an excellent cook but not much of a baker (sorry Mum) can produce a decent Apple crumble. Crumble was developed out of necessity in Britain during World War II. Strict rationing meant that the ingredients to make an actual apple pie were hard to come by and the time to make a pie was also lacking so improvisation led to the humble apple crumble. Ingredients8 cooking apples peeled, cored and cut into chunks1 tbsp butter1 tbsp sugar1 pinch cinnamon For crumble topping300g plain flour175g brown sugar200g butter, cubed at room temperature 1. 2. 3. 4. 5. 6.