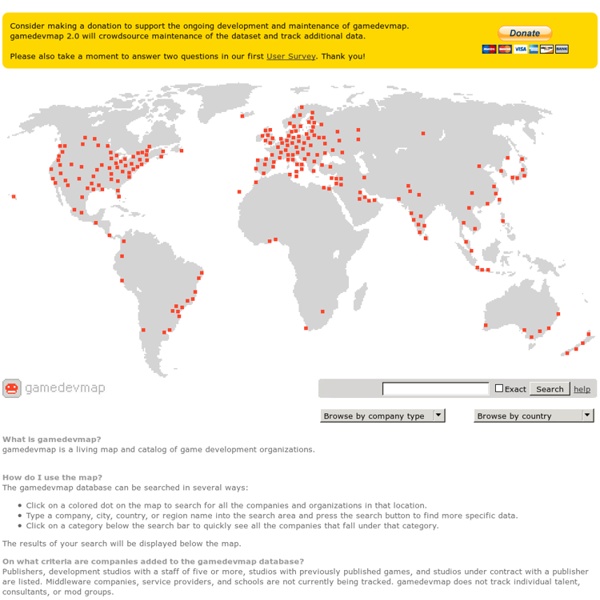 The Sound of Planetside 2 Written by Gary Miranda & Rodney Gates (edited by George Hufnagl) PlanetSide 2 was a fun, creative, and challenging game to make. In a very short amount of time (~18 months), it went from pretty much scratch to what it is now, with a lot of new technology created for the project and our ever-growing, proprietary game engine. Below we’ll list out some of the highlights along the way. PlanetSide 2 almost wasn’t the game it is today. It was supposed to be a slightly-revised, graphics-upscaled version of regular old PlanetSide, simply called PlanetSide “Next.” Rodney had started working on the older version, PlanetSide “Next,” towards the tail end of the development of our previous title, Clone Wars Adventures. Gary got in around November 2011. When PlanetSide 2 started up on our new engine, we didn’t have a lot of things. There were some main things we knew we wanted to accomplish. Here is an example of the Proximity Mine. Explosion Close/Distant Treatment by Injectedsenses Like so:

Microphone Data - Home Entertainment » Jobs We are always looking for new people to join our team. For the right candidates, we can always find a place. All Boomzap staff are full-time exclusive contractors who work from home around the world. We do not have an office, nor do we plan on ever having one. Boomzap has committed itself to using game development as a tool to bring quality employment to the developing world. Our current staff can be found in the Philippines, Malaysia, Indonesia, Singapore, Thailand, Russia, Ukraine, Georgia, and Japan. Boomzap is looking for candidates in the following positions: Junior Sound Designer Applicants must be able to work with a team in generating ideas for sound/music creation. Animators/ 3D Modelers Applicants must be smart, creative, hardworking and know technology. Server-Side Games Programmer We’re looking for a server-side games programmer with experience in writing performance-oriented, scalable PHP. Experienced C++ Coders Kickass Photoshop Artists Production/Design Trainees (Testers)

Lost Chocolate Blog: Footsteps – Informal Game Sound Study THE STOCK MARKET Lately, I've been taking stock. Not the usual “What have I done with my life?” or “Where is everything headed?” Yet, let it be said, all footsteps are not created equal – which seems obvious given that no two games are exactly the same, neither should their footsteps or the way in which they are implemented be (necessarily) the same. Now that that's been said I want to take a moment to recognize the ubiquity of footsteps across almost every genre – they're everywhere! *A Squid Eating Dough in a Polyethylene Bag Is Fast and Bulbous, Got Me? So it is with this soft eared attention to detail that we will delve into the details of movement design from a systems perspective, and try to carve out some common practices. THE FAIRY TALE Once upon a time it was enough to provide a small number of step-only audio files that could be sequenced or randomized in time with the foot falls of the player on screen. “the footstep system uses more than 1,500 original recorded samples. 1.

Studios | Graduates "Fully re-mastered with HD visuals and audio, a stunning rendition of the original game that will delight faithful fans and new players alike!" "Coming soon to Xbox 360!" "Doormakers to adventure since 1996" Developers of the Fable and Black & White franchises based in the quaint, English town of Guildford. What music does to us: non-diegetic songs in Red Dead Redemption and Far Cry 3 « Gamer Theories Ask most gamers to name their favourite memory of Red Dead Redemption, and the chances are their eyes will mist over a little and they’ll describe crossing the border into Mexico for the first time. Red Dead’s open, Western setting is beautiful in itself, and crossing the river from the fictional state of New Austin into the harsher, reddened landscape of Nuevo Paraiso is indeed a visually impressive moment. But what is it that makes this resonate so strongly in gamers’ minds? It’s that as you mount your horse, and set out into the new country, a piece of music starts to play. Not unremarkable in itself – music is as big a part of games as it is films. So what is it about this particular piece of music, the lilting song Far Away by Jose Gonzalez, that enhances the experience so much? The song itself is non-diegetic – that is, it does not “exist” in the “game world”, but is artificially laid on top of that world. Another non-diegetic song can be found in Ubisoft’s Far Cry 3. Burn!