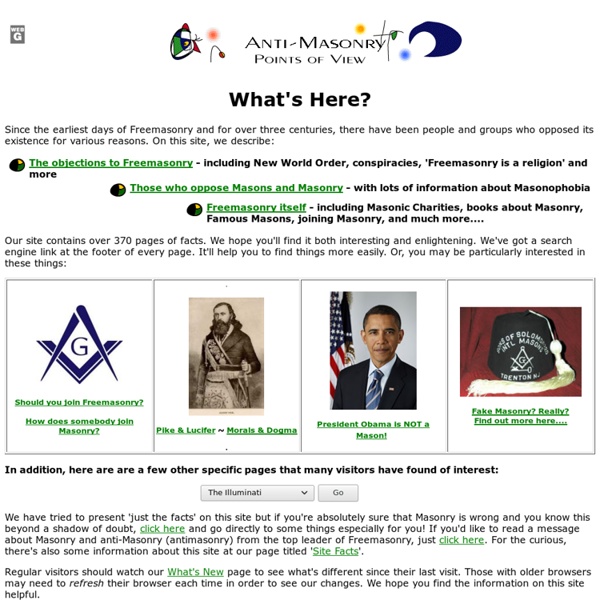 FREEMASONS Magazine | PS Review of Freemasonry Gary The Numbers Guy untitled What is this mystery that men call death? My friend before me lies; in all save breath He seems the same as yesterday. His face So like to life, so calm, bears not a trace Of that great change which all of us so dread But sleeps; and soon he will arise and take Me by the hand. I know he will awake And smile on me as he did yesterday; And he will have some gentle word to say Same kindly deed to do; for loving thought Was warp and woof of which his life was wrought. By: Jerome B. WILLOW GROVE MINE – ST. The Willow Grove Mine which has long been closed was once nestled deep in a valley beside a tumbling little stream in Belmont County, Ohio. When death came knocking at the door of Hanna Coal Company’s No. 10 Mine at Willow Grove, twenty-four year old Czech-born Frank Opatrny described it as a big whoosh. “I was working on a motor near the junction of 22 South and the Main haulage way, Frank Opatry said. Twenty-three men escaped death by collapsing from exhaustion. Harry L. Richard L.

Freemason Information – Masonic Traveler Trinosophia Alpha Omega - A L.·.G.·.D.·.G.·.A.·.D.·.U.·. Welcome to Brainvoyage.com BridgeMapper:Blaine Hill Viaduct (Arches of Memory) The Blaine Hill Viaduct opened in 1932 as a realignment to the original National Road. The old road went along the hillside at a 6.3% grade and over the Blaine S Bridge. The new taller, longer bridge allows for a straight alignment over the creek and up the hillside. Recognition Location of Ohio Historical Marker, Eligible for the National Register of Historic Places 40.066705, -80.820472Belmont County, Ohio Map Data Map data ©2016 Google Satellite © 2016 Google This image is no longer available 100 yds © 2016 Microsoft Corporation © 2010 NAVTEQ © AND See this location in bird's eye view Bing Maps 3D has finished updating External Links

Masonic Books Online Collected here are some great works of literature that are either related to Freemasonry or worthy of study by a Mason. Below you will find references and links to books that are online, either in this website or someone's website. Masonic Books: Here you will find books that are part of this website. If you know of others books out there, please email me so they can be added. Click on located to the left of the book title you wish to read. means new addition Masonic Books Located In This Website back to top Non- Masonic Books Masonic Related Books Located at Other Websites Informally supports Masonic Research Actualidad Masónica 49 Lessons Explained Dear World Citizens: The Clock of Destiny Moorish National Order was founded in 1947 by Charles Mosley Bey (CM Bey) out of Cleveland Ohio. When the founder passed away in 1973 from a stroke it remained dormant until 1994. C.M. Bey's Minister of law Joseph Dumas Bey passed it on to our President on November 11, 1994. Since then, he kept the original works of C.M. This website has revealed some principles, history and law concepts from the temple. Did you know that prior to the 18th Century the continent we now call America were known as North, Central, and South Africa? Did you know that the English language was not created until 1828 in North America? Did you know that prior to 1736 in what today is called England, the first English dictionary was written by Nathaniel Bailey. Did you know that 50,000 "black" women were executed at Niagara Falls two hundred years ago in an attempt to conceal this information? Did you know that Niagara Falls means "Nigger Head Falls"?

Ohio's Historic Blaine Hill Bridge - Back in Time - General Highway History - Highway History - Federal Highway Administration Ohio's Historic Blaine Hill Bridge By Rickie Longfellow Blaine, a small community in Belmont County eight miles from Wheeling, West Virginia, is home to Ohio's oldest sandstone bridge. The historic Blaine Hill "S" Bridge was built in 1828 as part of the National Road project, the first road funded by the federal government. In 1994, the crumbling Blaine Hill Bridge was closed to traffic. At the January 4, 2003 meeting of the Blaine Bridge Community Preservation Project, Sue Douglass, Chief Officer of the project said, "Our Bridge was a vital link in United States transportation history, an essential connection to this country's entire history. Considered one of the most historically and architecturally significant structures in the state, The Blaine Hill Bridge was designated as Ohio's Official Bicentennial Bridge to commemorate Ohio's 200 years of statehood celebrated in 2003. The Bridge is safely located below-and about 100 feet from-the base of the Route 40 viaduct at Interstate 70.